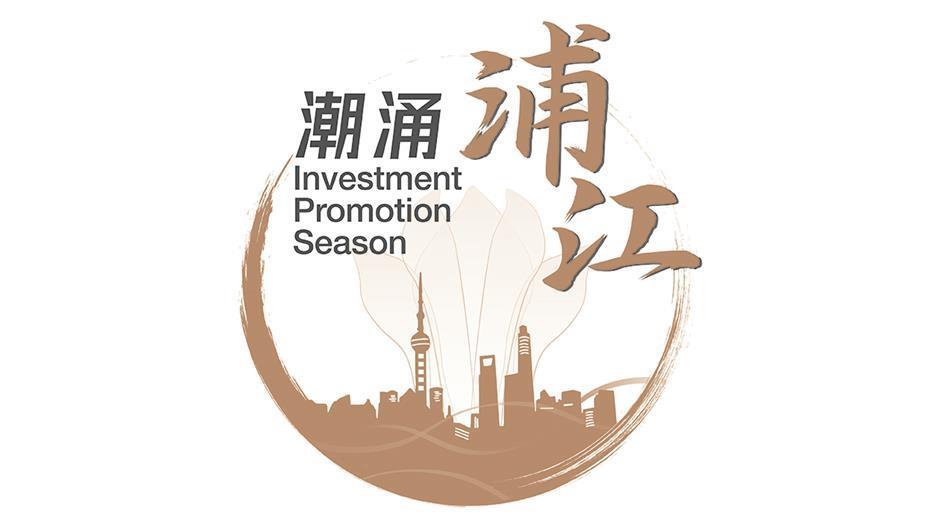 The Shanghai Stock Exchange topped the list of world bourses in proceeds from initial public offerings in the first half of 2022, raising US$32.8 billion – 34 percent of the global total.

Shenzhen was next in value, but led the world in volume with 81 IPOs, or 13 percent of the global number, EY said in its latest report on Chinese mainland and Hong Kong IPOs.

The world's top 10 IPOs raised a total US$40 billion, among which China Mobile ranked second with proceeds of US$8.16 billion. Three of the top 10 were Chinese companies.

"Economic uncertainty, coupled with geopolitical and pandemic factors, have continued to drag IPO momentum to slow from Q1 into Q2, resulting in a considerable decline in both deal numbers and proceeds," EY said.

The listing of "hard technology" companies, represented by semiconductors and chips, has pushed up the amount of funds raised on the board, EY said.

This technology-focused board accounted for 31 percent of the total number of IPOs on A-share markets, and 37 percent of overall funds.

Shanghai had 69 IPOs in January-June, and the new Beijing Stock Exchange had 19, a separate report by PwC showed.

Among the top 10 A-share IPOs, two went public on Shanghai's main board, five were listed on the STAR Market, and three on Shenzhen's ChiNext board.

In the first half of the year, the Shanghai and Shenzhen bourses together accounted for nearly half the world's total funds raised, boosted by a number of large IPOs, said Wang Song, managing partner in charge of PwC's North China auditing division.