Studies show bilingualism reshapes the brain: How trendsetters in education use Mandarin as the vehicle 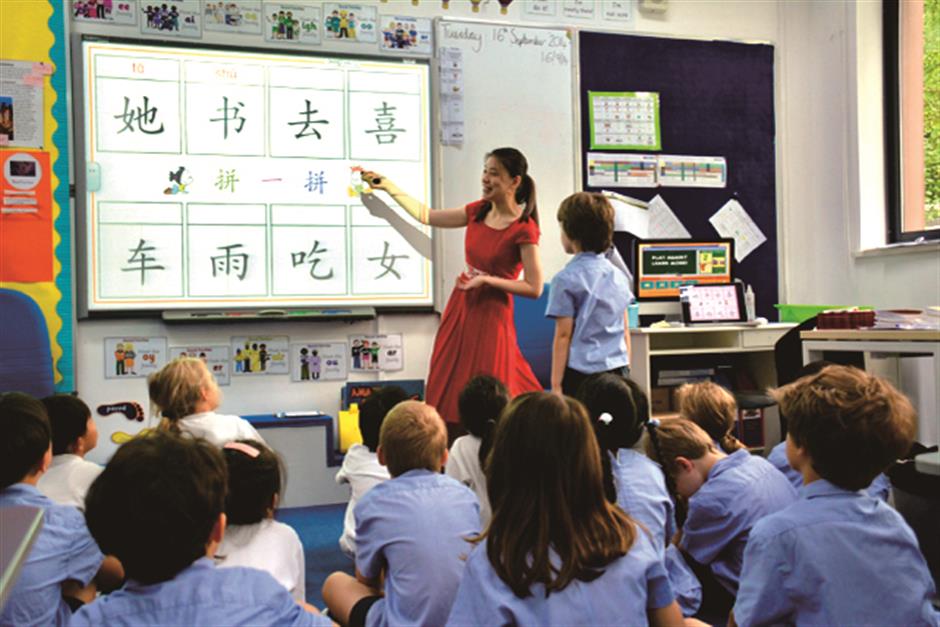 The topic of bilingualism has captivated researchers in recent decades as the world has become rapidly globalized. Recent studies conducted around the world have found that bilingualism has an impact on the formation of the brain, enhancing several critical cognitive abilities. Honorary lecturer at the University of Strathclyde’s School of Psychological Sciences and Health, Dr Fraser Lauchlan was the lead author of a 2012 paper which states, “Our study has found that bilingualism can have demonstrable benefits, not only in language but in arithmetic, problem-solving, and enabling children to think creatively.” At one school in Shanghai, Yew Chung International School of Shanghai (YCIS), all students study Mandarin every day starting from the age of two, using language as a tool, in tandem with a modern proprietary curriculum, to bolster these key cognitive benefits. 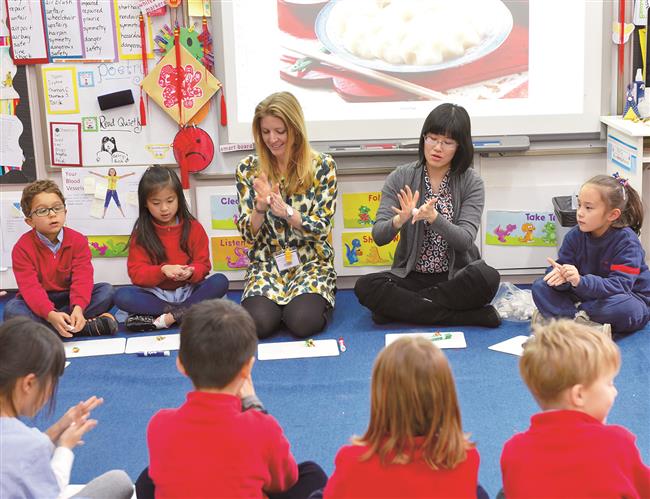 Co-teaching plays an integral role in Shaping Lessons that promote an enduring understanding of concepts.

A student’s ability to think critically is the foundation upon which they can identify problems. According to Sissy Shen, primary head of the Chinese Department and Professional Development coordinator at YCIS’s Regency Park campus states, “We shape lessons for our students to achieve an enduring understanding of concepts rather than just topical teaching. An example would be the concept of homonyms. Since Mandarin is a tonal language, many words have similar phonetic sounds but we create bridges for the children to show this idea existing in other languages as well, such as ma (mother) and ma (horse) in Chinese, or ‘know’ and ‘no’ in English. The dual English and Mandarin approach to learning this helps our students develop their critical thinking skills by understanding language concepts in phonetics, sentence formulation, and grammar.” Establishing a conceptual framework through studying Mandarin helps students learn to comprehend “big ideas” and categorize information, which is essential in critical thinking.

The ability for students to identify problems, however, is not the end goal. According to the Primary Head of the Chinese Department at YCIS’s Hongqiao campus, Susan Yue, teachers provide “simulation tests” for students to complete which are designed to deliver opportunities to use their knowledge in real world situations, and problem-solve organically. “If the concept being learned at the time is directions, such as up, down, left, right, etc. we may have a homework assessment in collaboration with the parents, where the student would need to speak with a taxi driver and successfully get the parents from one location to another. Younger students working in food concepts might be tasked with translating during dinner at a restaurant, including speaking with the waitress, ordering food, and asking for the bill. Parents love getting involved in ways like this, and they are always stunned when they see such functional problem-solving capabilities in their children, especially when the children are using their addional Mandarin language skills.” 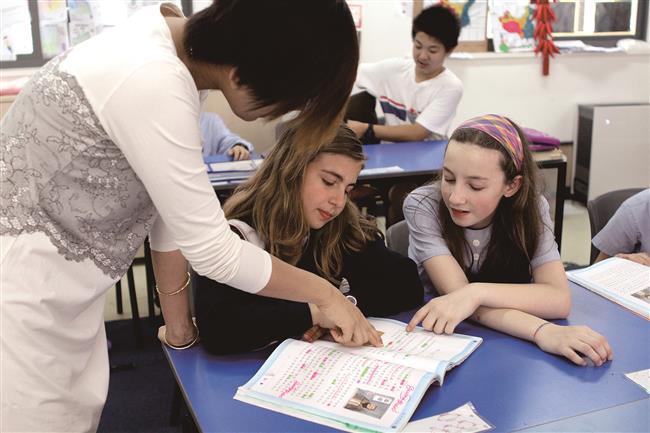 Unique to learning Mandarin are the formations of the characters which enhance children’s abilities to process math problems. A study done by the Australian Association for Research in Education found that speakers of Mandarin “ … appear to have gained a greater understanding of mathematical concepts than English-speaking children.” Yue explains that the way Mandarin is structured with regard to numbers allows for a simplification of the concepts embedded within the language itself. Yue states “Studying Mandarin helps prepare students to better understand math, because the languare and numbering systems are simplified, and therefore this helps with understanding organization, groups of numbers, and times tables. One example is within the multiplication tables in Mandarin. In English, a problem would be stated as ‘three times seven equals 21.’ In Mandarin, it is ‘three-seven-twenty-one,’ or ‘san qi er-shi yi.’ By studying Mandarin in conjunction with learning math, students develop an improved ability to grasp mathematical concepts.”

With the world changing at a dizzying pace, children today need to be ready to take on the future by being able to make high-level connections and solve problems in creative ways. Parents who provide their child with the opportunity to study in a program that not only teaches both languages, but that also ties their language learning to activities that further develop these core cognitive abilities are giving them a once-in-a-lifetime advantage for their educational journeys, future careers, and beyond.