The Global Search for Education: Are You a Pioneer? 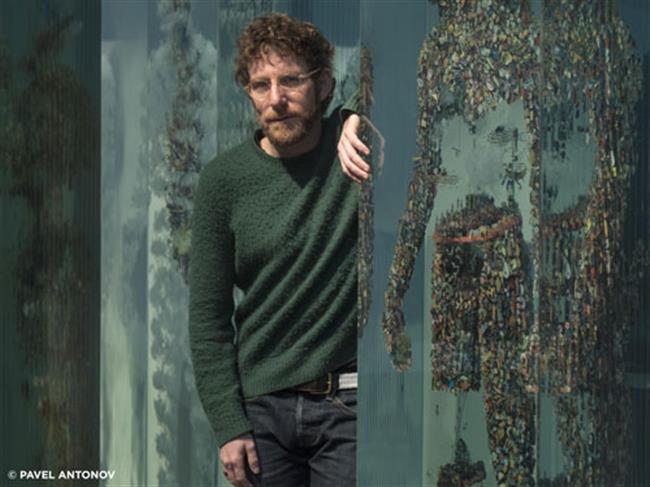 “Pioneer Works is in all instances a 'museum of process.' A place that is predicated on exchange and production, and not on consumption or distribution alone.” – Dustin Yellin

Pioneers are explorers, innovators, entrepreneurs and artists who strive to start something new. Dustin Yellin is a pioneer. His institute, Pioneer Works, in the Red Hook section of Brooklyn, New York, is a vibrant incarnation of what a modern multi-disciplinary cultural center should be. Yellin combines the arts and sciences along with other disciplines such as tech, cuisine, and horticulture to create “an open and inspired world” – a venue that exposes its visitors to the latest knowledge and thought leadership on universal challenges such as the climate crisis and the impact of artificial intelligence on humanity. The learning experience is “predicated on exchange and production, and not on consumption or distribution alone.” Yellin the pioneer is as well known for his contemporary innovation hub as he is for his image-rich sculptures.

The Global Search for Education was delighted to welcome Dustin Yellin, a 2019 Tribeca Disruptive Innovation Awards Honoree, to talk about his ground-breaking work and how each of us can create a better future. 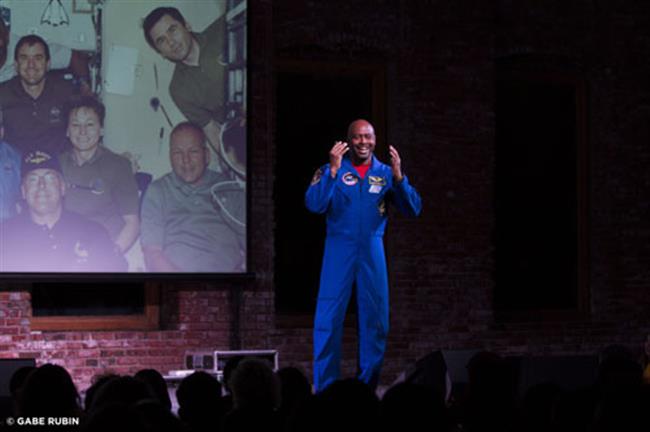 “While a meteor killed the dinosaurs, climate change is our existential threat.” – Dustin Yellin

How do you create the incredible sculptural pieces for which you have become so well known – can you share the process you use as an artist?

Conceptually, I follow Louis Sullivan and “remember the seed-germ.” An idea gets planted, you water it, nurture it, and just let it grow, organically, on its own terms. On a technical level, we have a well-established production line in the studio ranging from artists who diligently cut found images from magazines to painters who ink the glass to crafts persons who build jigs and pour the molds that hold it altogether. Said in another way, it’s like a renaissance studio except that instead of having people who draw, say, hands and faces, we have mad-scientist bricoleurs who glue animal heads on human bodies, and vice versa. Returning to the biological model, it’s like evolution: small things combine into more complex entities and mutate over time. Likewise, I see the works on a genetic level wherein each piece has its own DNA, yet they all follow a system and network which can be mapped into.

As a celebrated artist yourself, what career advice would you give to your younger self? 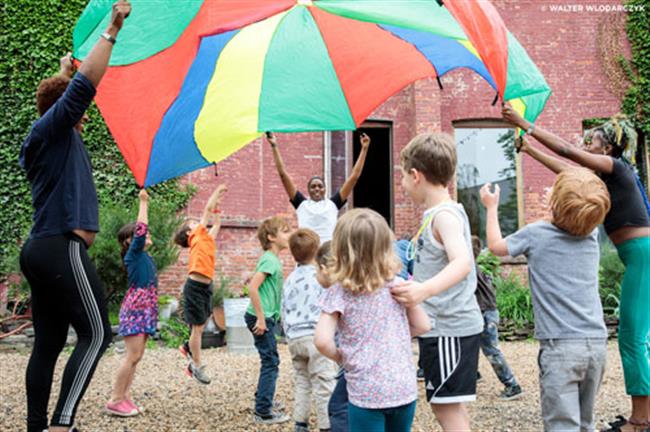 “As for the A in STEM, I find it funny that 'arts' are somehow mentioned off-hand as an afterthought, or something you can just sprinkle on the top.” – Dustin Yellin

Museums and cultural centers need to innovate in order to successfully navigate the rapidly changing landscape of the 21st century. Give me your favorite examples of how you’ve been doing this at PW.

First and foremost, we are not a museum. PW is an institute that combines the arts and sciences as well as other disciplines such as tech, cuisine, and even horticulture. While our programming includes a variegated panoply of curated visual arts and science exhibitions as well as music and dance performances, public events and lectures, we also have studios where thinkers from all fields work on independent projects. I stress this latter activity as Pioneer Works is in all instances a “museum of process.” A place that is predicated on exchange and production, and not on consumption or distribution alone.

STEAM – You’ve started a movement – what important lessons have you learned from your multi-disciplinary approach?

Look. While a meteor killed the dinosaurs, climate change is our existential threat. Considering that human impact made this problem, we have become the meteor. Thing is, it hasn’t struck yet; we have about 12-years left to skew this course. While industry now makes many poisons, a cure can only be found by greater invention, and this has to be scaled. As for the A in STEM, I find it funny that “arts” are somehow mentioned off-hand as an afterthought, or something you can just sprinkle on the top. Expanding the arts to mean the humanities, or the liberal arts, these fields only birthed philosophy, law, government, economics, religion, you know “small stuff” — in fact, last time I checked, most of the “sciences” as we know them today grew out of philosophy from Hobbs and Bacon to Descartes and Pascal, and so forth. The idea that there are knowledge hierarchies is what has led to the silo-ing of thought, and socially, it’s just divisive. The positive thing about putting the arts with the sciences is that they present compound lenses to play off each other so as to think past blindsides like false positives, biases, etc. But on the negative, you just simply can’t make thinking instrumental…ideas just want to be free, but they want to inform and rebound off each other. Through these dialogs, we can build not a better, but a greater future. 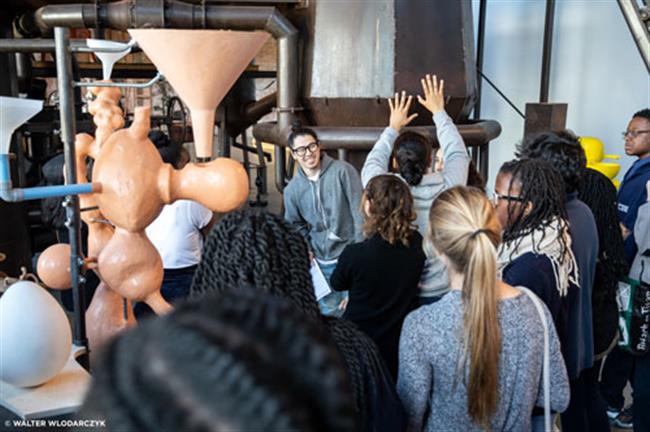 “The positive thing about putting the arts with the sciences is that they present compound lenses to play off each other so as to think past blindsides like false positives, biases, etc.” – Dustin Yellin

AI continues to change the way we live and the way we create – what do you see as the positives and the negatives of our new technologies? How will they impact the future of art?

Folding back on the above, bias, false positives, and unforeseen consequences are the biggest issues with AI. While killer robots or a networked washing machine that falls in love with a networked toaster and forgets to drain might happen, data discrimination is a reality today that needs to be attended to – just like issues of surveillance, access, etc. Again, these are social concerns; what kind of ethics, rules, procedures, and moreover protections should these technologies bare. You can’t just drive a Ferrari as fast as you can, whenever you can, and as drunk as you can. The positive thing will be how we come together as people to have a sober discussion on the pros and cons of AI, and figure out a way to organize it in the most equitable way possible.

Can you share your favorite ‘Coming Soon from Pioneer Works’ story with us? 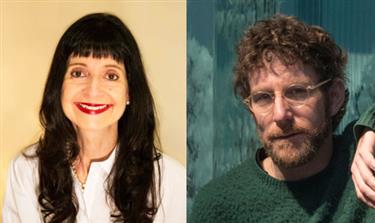 C. M. Rubin (Cathy) is the Founder of CMRubinWorld, an online publishing company focused on the future of global learning and the co-founder of Planet Classroom. She is the author of three best-selling books and two widely read online series. Rubin received 3 Upton Sinclair Awards for “The Global Search for Education”. The series which advocates for all learners was launched in 2010 and brings together distinguished thought leaders from around the world to explore the key education issues faced by nations.