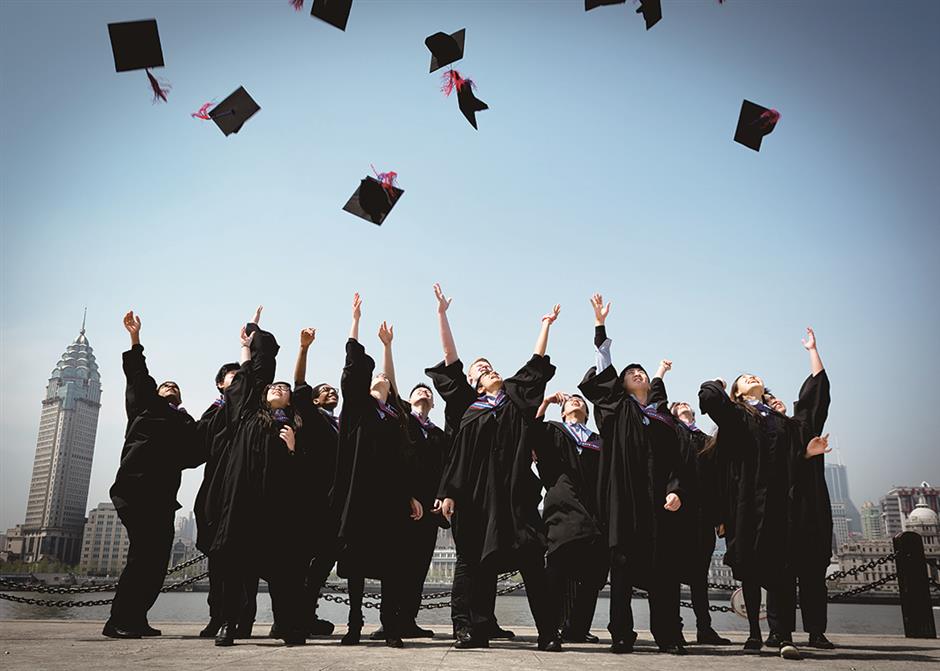 It is the time of year when many students and their families are talking about one hot topic in particular: university acceptances. In this period, offers from universities around the world begin rolling in for Year 13 students.

Most people know about the Ivy League institutions in the United States, however, there are many more groups of prestigious universities in countries and regions globally that students wish to attend. Here are some examples of these and what makes them appealing to students.

YCIS Shanghai students have received offers from Ivy League, Ivy Plus, Public Ivies and many other excellent US universities in recent years.

North of the border in Canada, the outstanding education continues with universities such as the University of Toronto, University of British Columbia, McGill University and McMaster University. These all feature in the world’s top 100 universities and have recently offered places to YCIS Shanghai students. Canada has a warm and welcoming environment for international students, and its proximity to the United States, Central and South America makes it very appealing.

In the past five years, YCIS Shanghai students have received offers for seven out of the top 10 universities in Canada.

The United Kingdom might be famous for its rainy weather, but this does not deter thousands of international students from studying there each year.

As well as being close to mainland Europe, the UK has much to offer when it comes to culture and premium education.

It is home to the current world No.1 university, the University of Oxford, and the renowned University of Cambridge, both of which have offered places to YCIS Shanghai students in the past two years.

In recent years, all 10 of the UK’s top universities have offered places to YCIS Shanghai students.

YCIS Shanghai students spend a significant part of their childhood in China, and many of them come from neighbouring Asian countries, such as Japan, Malaysia, Singapore and South Korea. Those who wish to benefit from studying closer to home, nearer their families and speaking their mother tongues, have excellent choices in the region.

In Japan, the prestigious “Imperial Universities,” including University of Tokyo, Nagoya University, Osaka University and Kyushu University, offer some of the best education in the country.

Despite its relatively small size, Singapore packs a strong academic punch and is home to the world-leading National University of Singapore, Yale-NUS and Nanyang Technological University, Singapore.

YCIS Shanghai students regularly receive offers from and choose to study at top institutions in Japan, Singapore, South Korea, Chinese mainland and Hong Kong including nine out of the top 10 Asian universities.

The “Land Down Under” is not only known for its incredible weather. As well as its beautiful surroundings, international students such as those from YCIS Shanghai love immersing themselves in a native-English-speaking culture that values academic excellence.

Sometimes, one needs to look beyond the league tables to find universities and colleges that excel in specific programs or fields. Many students wish to pursue specialist subjects to enable their career goals in the arts, sciences and beyond.

Students from YCIS Shanghai have enrolled in music courses at Berklee College of Music (US), fashion and design at Parsons, The New School For Design and Pratt Institute (both US), business at the University of Warwick (UK), veterinary science at the Royal Veterinary College (UK) and hospitality management at the École hôtelière de Lausanne (Switzerland).

Special Reports
﻿
University offers show commitment to global talents
Arts education is a must for future generations
China honors pair's efforts in educating rural students
Usher in the Year of the ox with great joy
The Global Search for Education: Youth are Talking – Is the World Listening?
The Global Search for Education – Book Creator Unleashes Creativity in the Age of Remote Learning
Children's mental wellbeing really matters
Creativity is especially vital in a time of change
How worry over pomelos changed everything at a Songjiang school
Students talking your language about China's intangible cultural heritage
EXPLORE SHINE