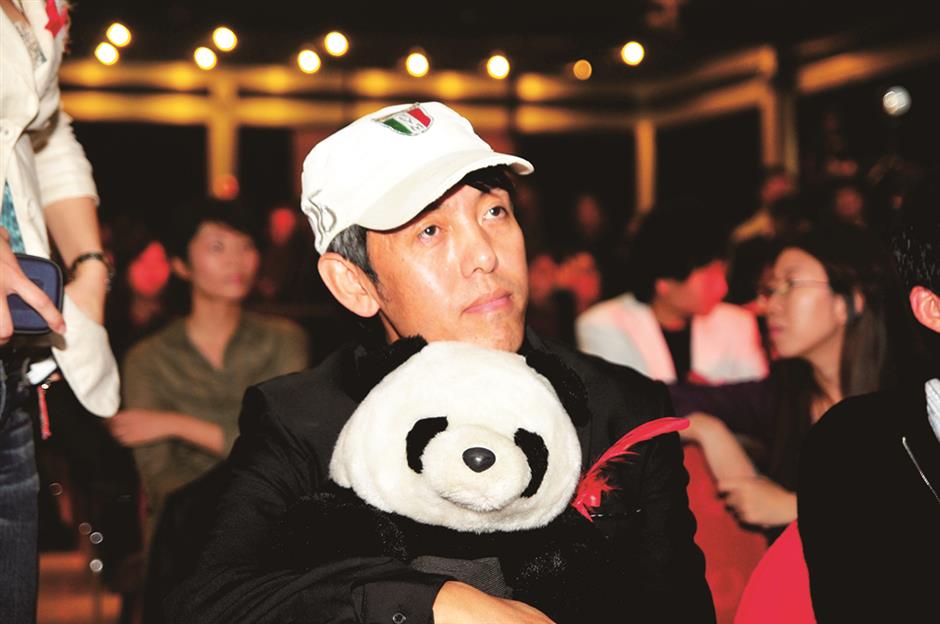 Zhao Bandi has made his reputation with staged scenarios where he and his toy panda play out daily situations. — IC

THOUGH his name may not be high on the list of China’s contemporary art, Zhao Bandi is always mentioned in any discussion of its history.

Born in 1966 in Beijing where he now lives and works, Zhao graduated from the Beijing-based Central Academy of Fine Arts in 1988. Trained as a painter, his practice has evolved to include performance, photography, video, fashion, film and social intervention.

Zhao has made his reputation with staged scenarios where he and his toy panda play out everyday situations. Sometimes these consist of scenes from the life of a single father. Other times, the panda assumes the role of partner and lover. The panda is treated and acts as a “real” character with a voice of its own that appears as speech bubbles in photographs. Zhao is brilliant at both playing with and being played by the media culture.

The works are humorous, subversive, critical and seductive. Addressing the idea of media and mass reproduction, Zhao suggests that the boundaries between image and reality have broken down. He emphasizes the images’ potential for transformation, but also the power of the manipulating gesture — it takes so little to change the value and significance of an image.

Since 1993, his work has been shown at international exhibitions, including the Sydney Biennale (1998), the 48th Venice Biennale (1999), the First Guangzhou Triennale (2002) and the Fifth Asia Pacific Triennial of Contemporary Art (2006). From 1999 to 2004, Zhao’s public art projects featuring pandas appeared in metro stations, airports and streets of cities throughout China and abroad, including Shanghai, Beijing, Shenzhen, Milan, London, Manchester, Birmingham, Oslo and Tokyo.

From 2010 to 2013, his art and charity project “Trading Creativity for a Nursing Home” attracted over 2 million Chinese young people to submit their own artworks, the revenue from which was used to establish a nursing home in Kaifeng in Henan Province, which currently houses 46 elderly people.

Zhao became notorious when he filed a lawsuit against Dreamworks Animation and Paramount Pictures, which produced and released the animated film “Kung Fu Panda.” He demanded a public apology but no financial compensation, as the movie exploited a national symbol.

But following the movie “Let Panda Fly,” a film Zhao directed based on his previous projects in 2013, the controversial film made him give up his signature panda symbol in his later works. The artist becomes enamored of the subjects of “party” and “picnic,” a new flamboyant and absurd expression. 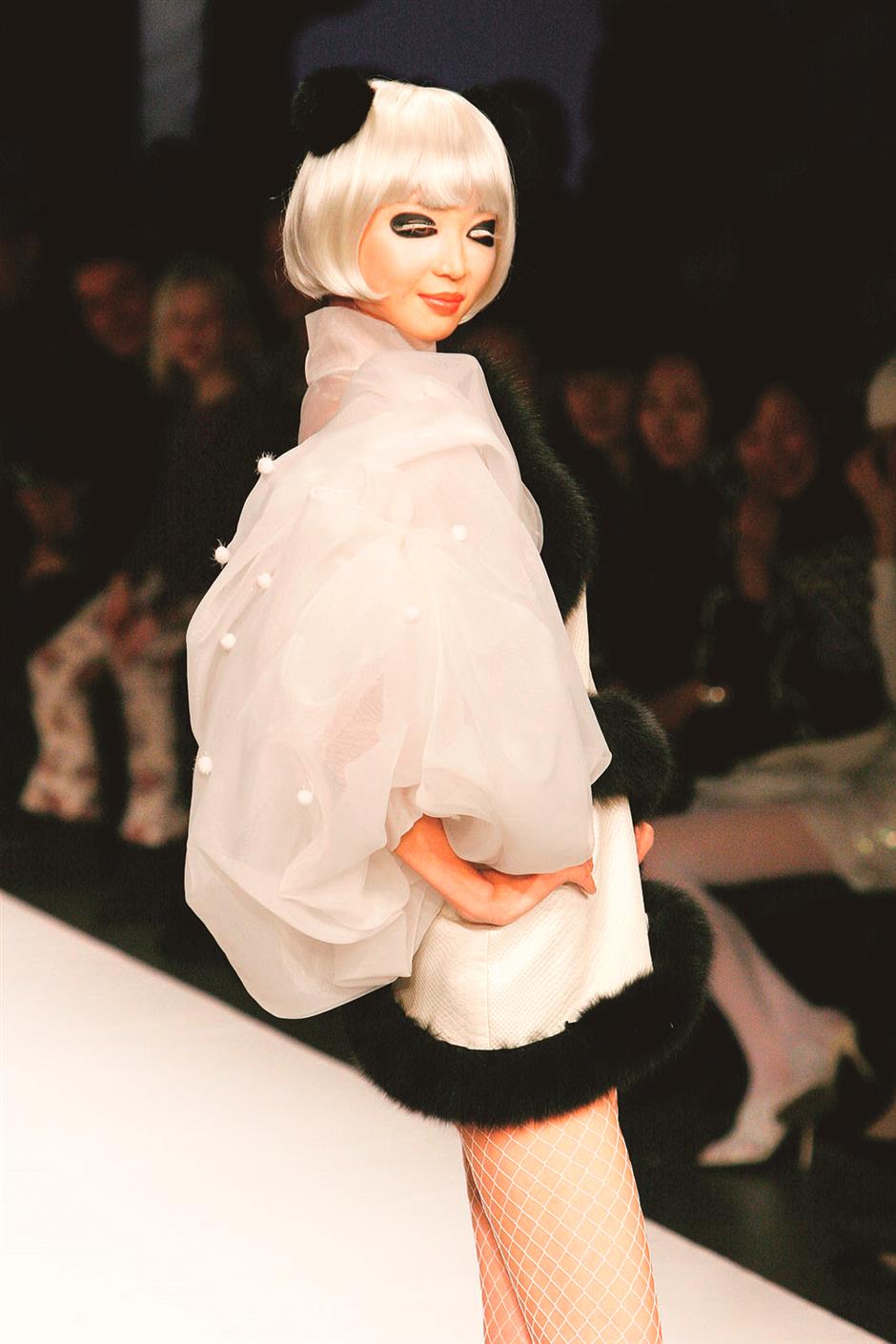