JASMINE Jiang of Bolognafiere Exhibition Co Ltd witnessed the huge success of ShContemporary and its decline in later years. A major in hotel management from Shen Zhen University, Jiang said she took an elective course in art when she studied abroad, which offered a link for her with art. Jiang said the experience of working for ShContemporary in Shanghai was “unforgettable.”

Since then, she has taken roles as artistic planner and curator. Now she is general manager of Powerlong Cultural Group.

Q: Do you still remember the grand opening of ShContemporary in 2007?

A: Of course I do. It attracted about 145 galleries, among which were 68 top galleries in Europe and the US. On the VIP preview night, there were about 200 private Jewish collectors from Europe and the US, plus 180 renowned Asian private collectors and 230 local collectors. Besides these collectors, nearly 6,700 people, including the art lovers, celebrities and those involved in the art community, participated the VIP preview night.

Q: What were the advantages and disadvantages that ShContemporary was facing at that time?

A: ShContemporary at that time possessed the world’s best art resources and operating team. However the disadvantage in my eyes was that the Bolognafiere Group focused too much on the image building of the fair with a long-term investment. But as a non-manufacturing foreign enterprise in China, a long-term investment strategy was obviously not so appropriate.

Q: What were the reasons for the success of ShContemporary in 2007?

Q: Some commented that ShContemporary was akin to a “martyr,” as some following successful local art fairs learned its lessons and referred to its operational mode. What’s your view?

There were many reasons and some very complicated ones. For example, at that time some foreign invested companies started to leave the Chinese market, let alone a cultural company with almost no profit.

Q: What was the biggest gain you obtained from ShContemporary?

The six editions of ShContemporary were undoubtedly a milestone in the history of China’s contemporary art fairs. During that time, ShContemporary was the most internationally influential art platform in the Asian area. It opened a window to the Chinese people as to what a real top international art fair was. I am proud that I was once part of it. 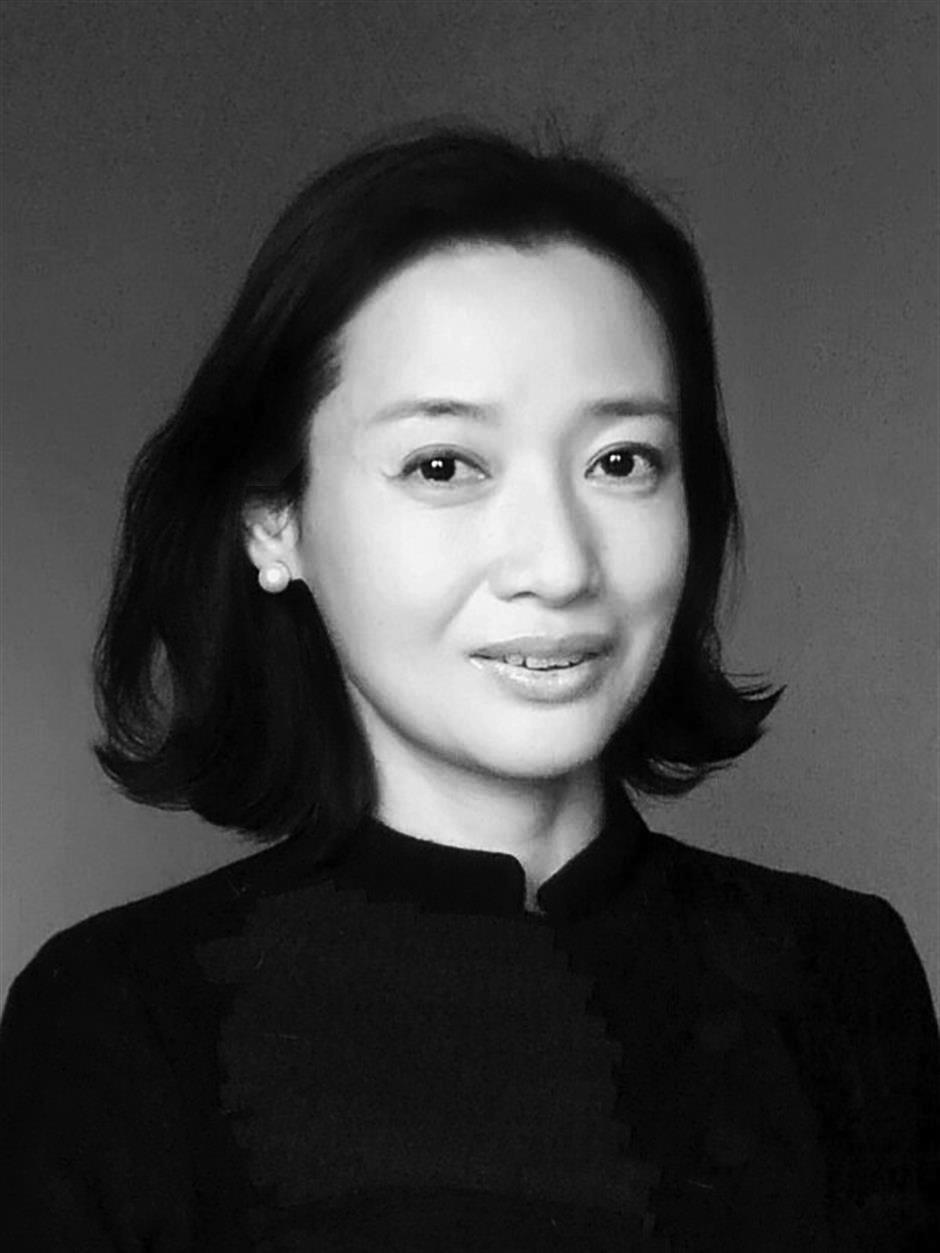