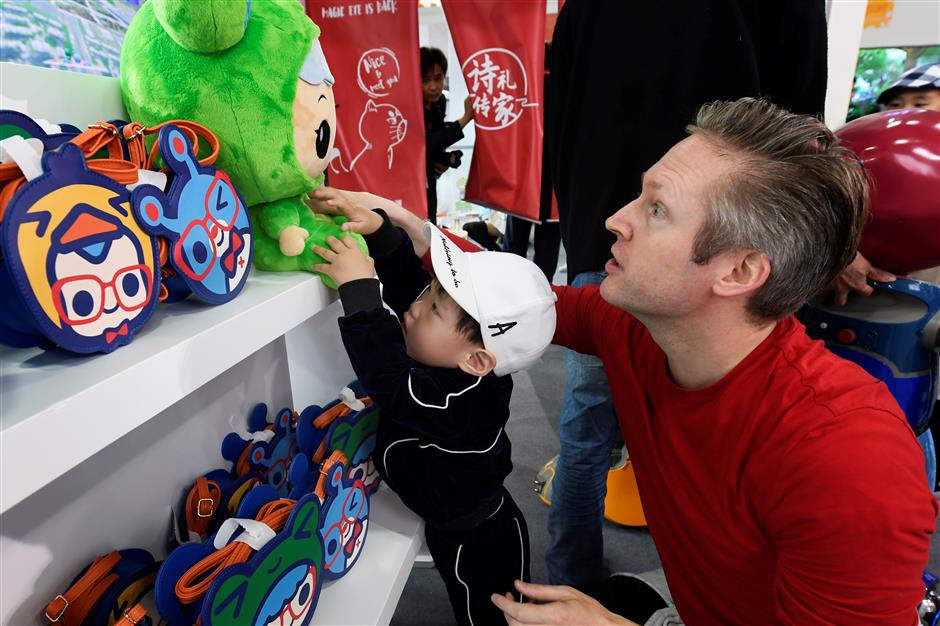 The 16th China International Cartoon and Animation Festival will run from September 29 until October 4 at Baima Lake Animation Plaza in Hangzhou's Binjiang District. People can attend the festival at 10 venues across the city. They can also view the event via livestream and interact with exhibitors online.

Due to the outbreak of COVID-19, the event was delayed for almost half a year. Yet, added value of Hangzhou's anime industry expanded 7.3 percent year on year in the first half, accounting for nearly 15 percent of the city's gross domestic product.

This year, the festival will have exhibitions, forums, a trade fair and competitions. The event will be centered on the theme “Cartoon City, Smart Future.” The Seiyu Awards, Tianyan Award China International Children Cartoon Competition, Cosplay Super Gala and Golden Monkey Prize will award competing entries from around the world.

First held in 2005, the festival has become one of the world’s largest trade fairs for animated films, cartoon publications and cartoon products. It's estimated that industry deals involving 165.14 billion yuan (US$24.23 billion) were sealed during the previous 15 years. 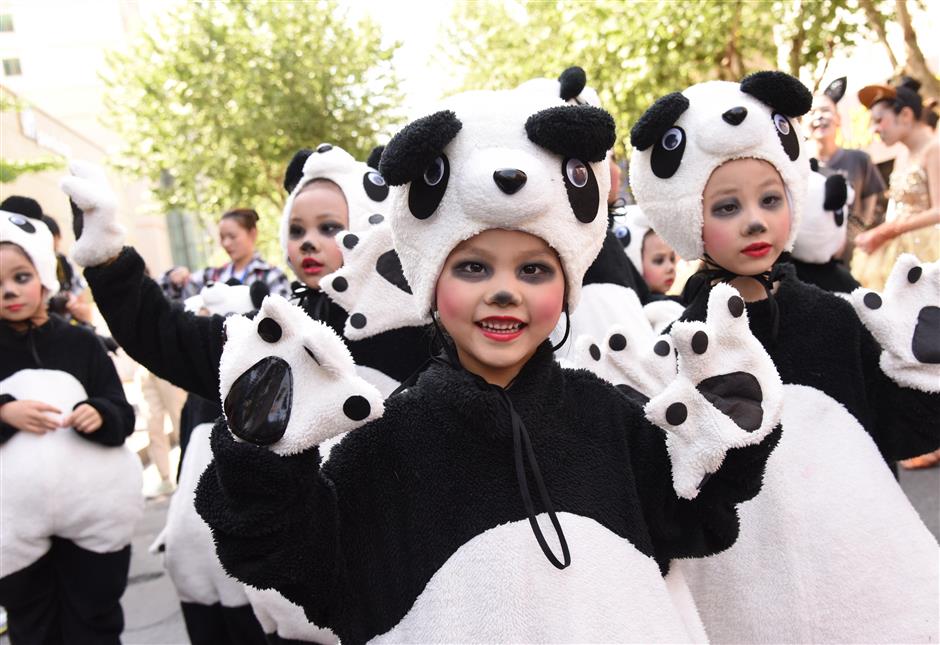 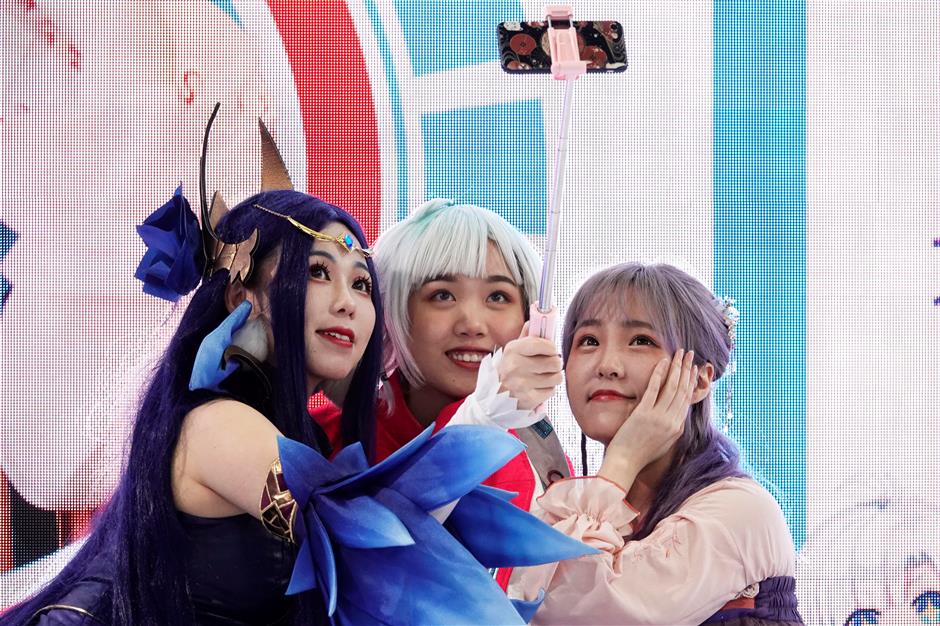 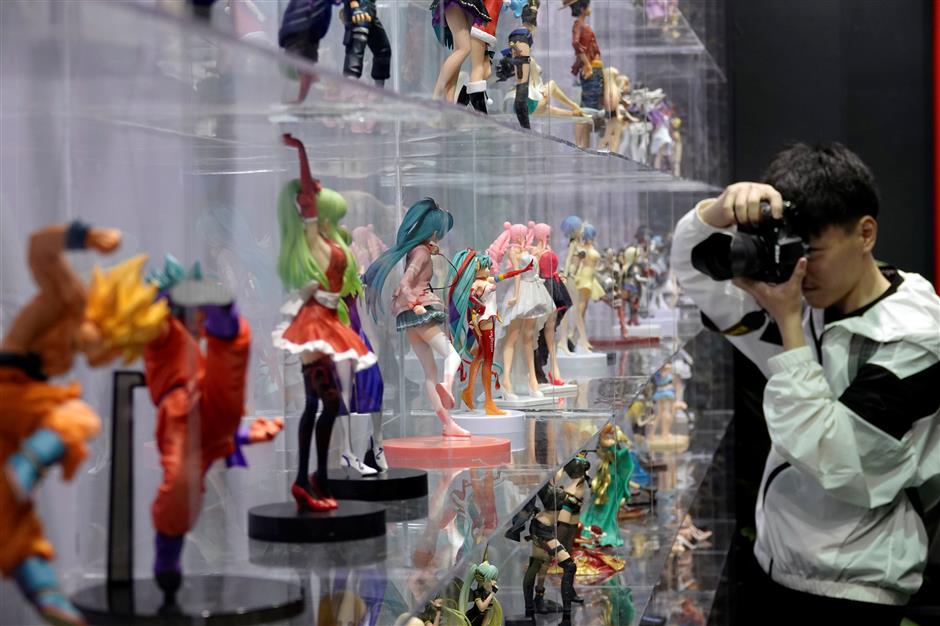 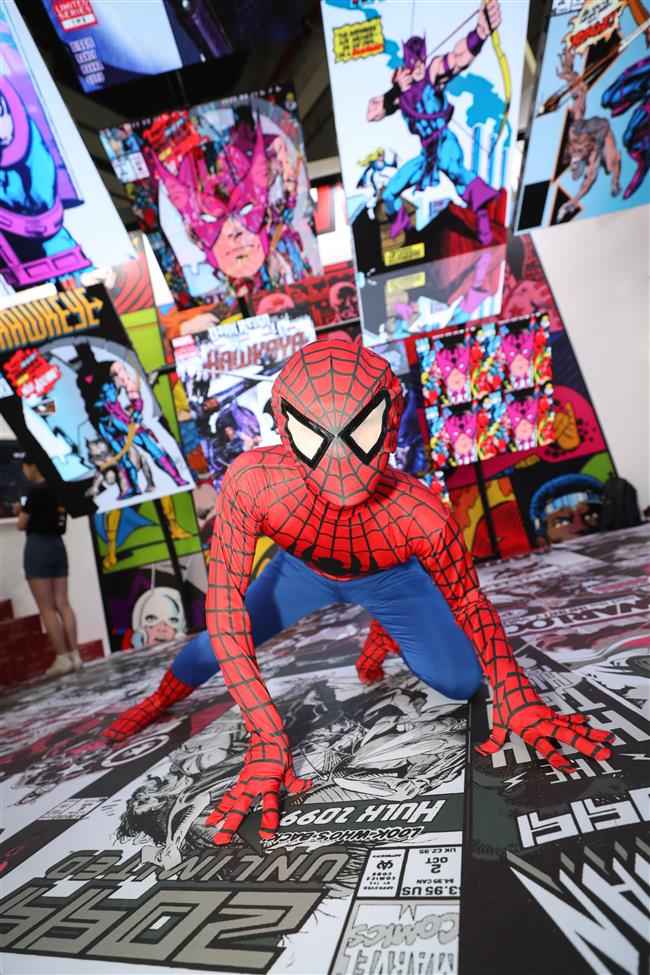