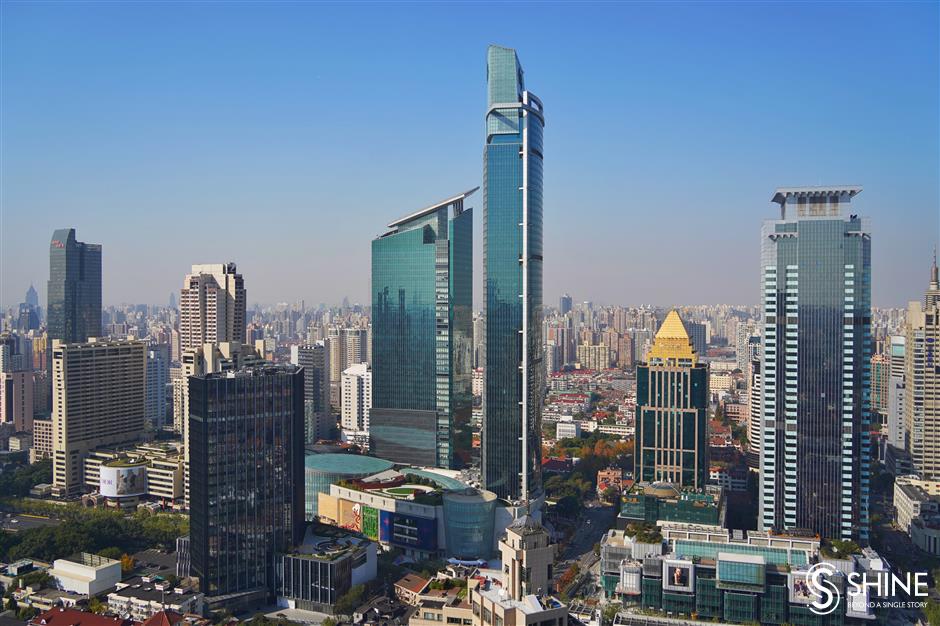 Nanjing Road W. is comparable to any leading commercial zone in the Asia-Pacific region, according to a report released by JLL Global Property Consultancy.

Notably, JLL found that Nanjing Road W. leads the field by miles when it comes to artistic appeal, calling it the most attractive central business district.

It features more than 600,000 square meters of quality commerce areas, where over 2,000 brands from home and abroad are on the shelves. They include the largest Louis Vuitton Maison in Asia, Starbucks' first overseas Reserve Roastery and China's biggest Apple Store. Generally, it sees coverage of luxury brands at 91 percent, only 7 percent less than Central in tax-free Hong Kong.

In addition, there are five Michelin-starred restaurants and many top luxury hotels such as Shanghai's first five-star Hilton, the Chinese mainland's first Ritz-Carlton and the first Alila branded urban hotel in China. There are also a bunch of museums, galleries and theaters. 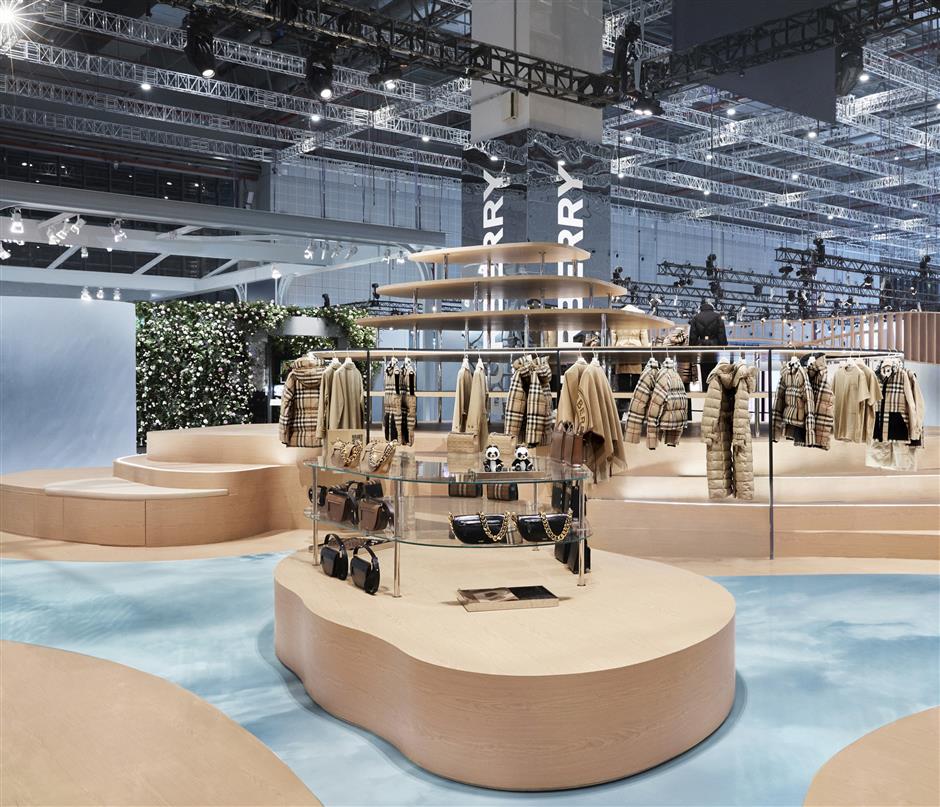 Jing'an is home to 96 regional headquarters, and 26 of them are along Nanjing Road W., about 27 percent of the total. More specifically, over 70 percent of the tenants in office buildings along the road are foreign companies.

The report was released at Jing'an's pro - motion convention which aims to attract investors during the fourth China International Import Expo.

This year, 58 companies based in Jing'an took part in the expo, up 21 percent from last year, and 43 of them are settled along Nanjing Road W. The companies have found the expo to be a great platform to seek business opportunities and explore the domestic market. The effect has been felt acutely by essential oil company doTERRA.

It signed a 380-million-yuan (US$59.47 million) contract in the first CIIE, and it rose to 700 million yuan in the second year and 1 billion yuan in the third year. Now, China has become its most important market outside the US. 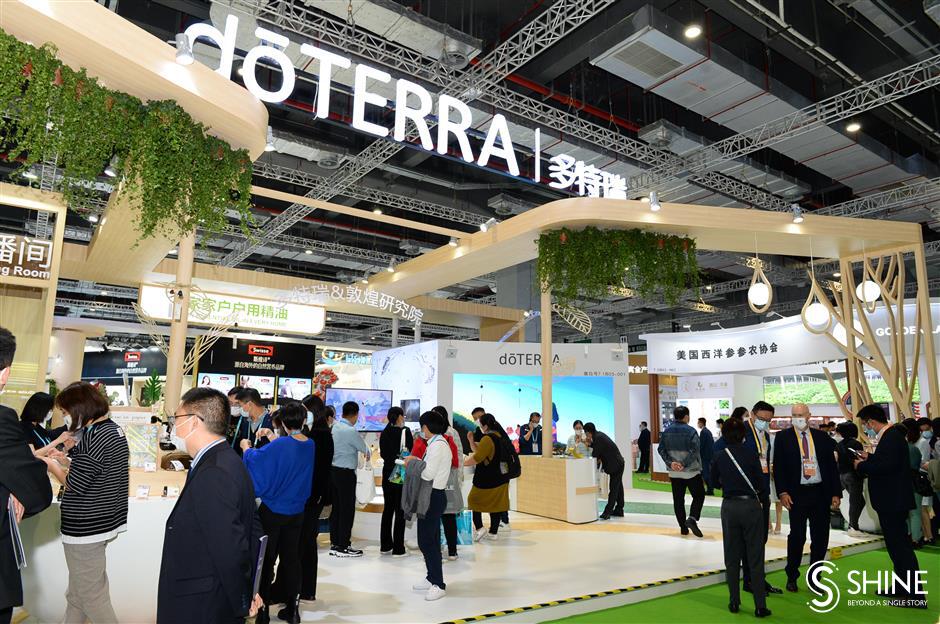 Owen K Messick, president of doTERRA China, said: "From a 9-square-meter booth for the first year to a 200-square-meter exhibition hall this year, it reflects doTERRA's booming development in China and CIIE's role as a magnet for various players."

CIIE provides companies like doTERRA opportunities to communicate with each other and injects confidence for companies to invest in China, he added.

Jing'an is home to the regional headquarters and the first flagship store on the Chinese mainland of doTERRA. "Jing'an is so international. We hope more people can come in and take an immersive trip to learn more about our brand and products," Messick said.

During the fourth CIIE, the company debuted a Chinese-style compound essential oil, mixed with ingredients mostly from China such as rose from Lanzhou in northwest China's Gansu Province.

There were also some newcomers to this year's CIIE.

Burberry introduced the latest jackets and coats made of lightweight gabardine fabric. Yamaha displayed the latest technologies that enable two pianos to play a concerto. Premier Anti-Aging brought its popular products such as Sitrana CICA Repair Cream and Duo the Cleansing Balm, known as the number one makeup remover in Japan. 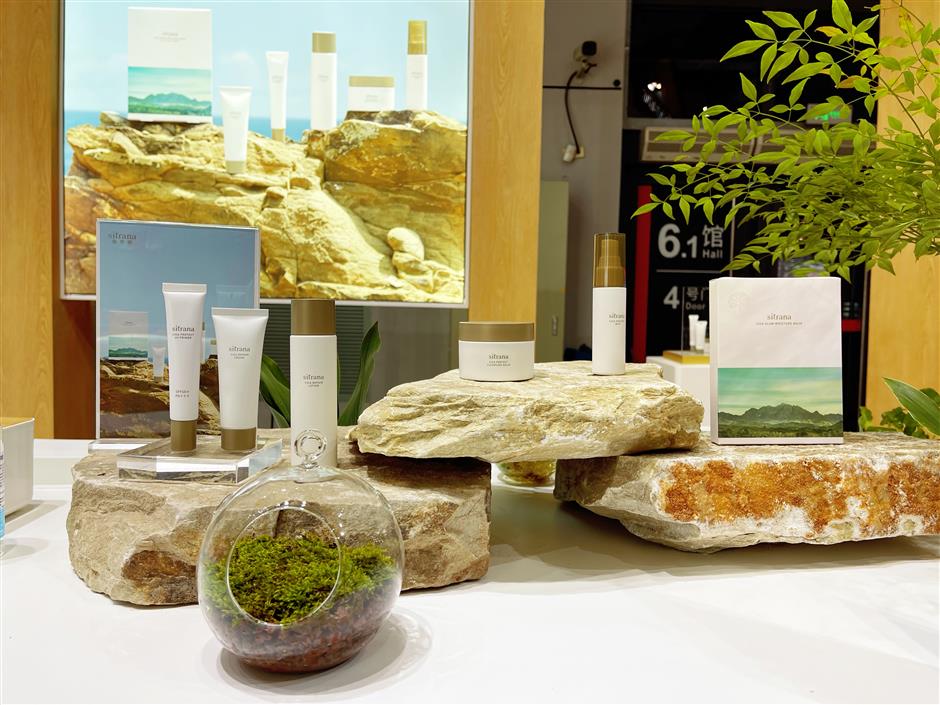