Rich industrial past a guide to 'people's city' of the future 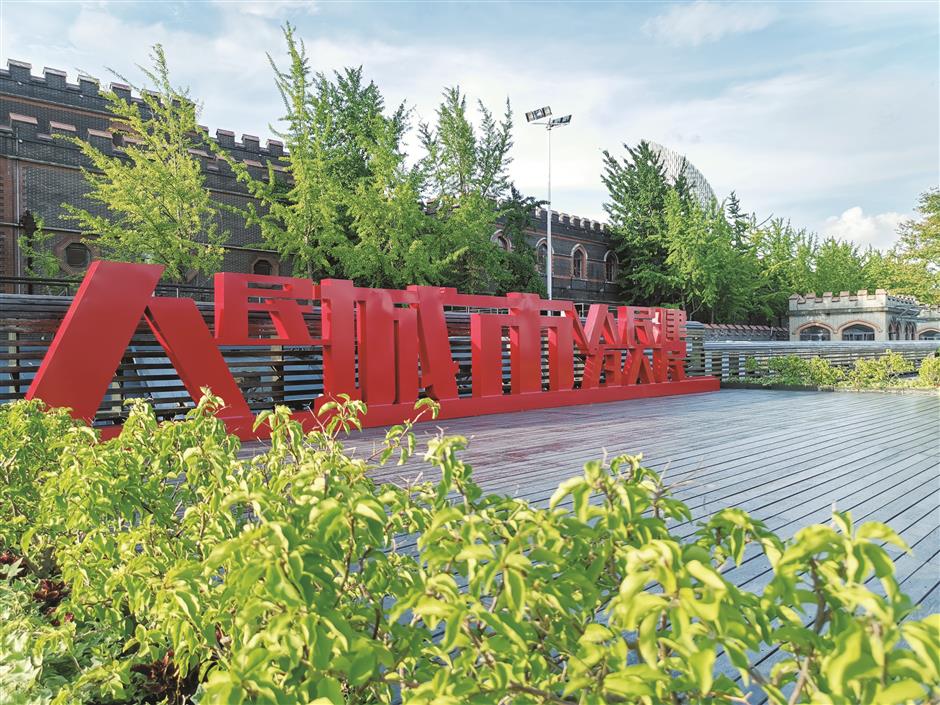 More than 100 years ago, Yangpu's riverside industrial plants were numerous, and in the roar of machines, the chapter of modern industry was being beautifully written.

Over 100 years later, the sound of machinery is gradually fading away, and the footsteps of a new generation of entrepreneurs and builders are resonant and powerful.

The century-old textile factory has turned into Changyang Campus, the tobacco warehouse has become a leisurely "Green Hill," and the "rust belt" with "rust stains" has become a "life show belt" with "lucrative beautiful scenery."

Yangpu adheres to the general tone of seeking progress while maintaining stability.

The concept of "people's city by the people, and for the people" has pointed out the direction and provided fundamental guidance for Yangpu, which is in a critical period of innovation and development.

Focusing on the concept of "people's city," Yangpu has embarked on a path of transformation and upgrading in innovation and development, urban renewal, social governance, Party construction and other aspects.

It has practically improved the Party's leadership over construction, and contributed wisdom and strength to creating a new "people's city" in Shanghai.

Yangpu adopts the concept of "people's city" as the guiding ideology of its 14th Five-Year Plan (2021-2025) and the long-term goal of 2035. It proposes to adopt the Binjiang riverside of Yangpu as the core area to implement the concept of a people's city, accelerate its construction, and strive to write a new chapter of urban development.