Historic grain mansion to be refurbished 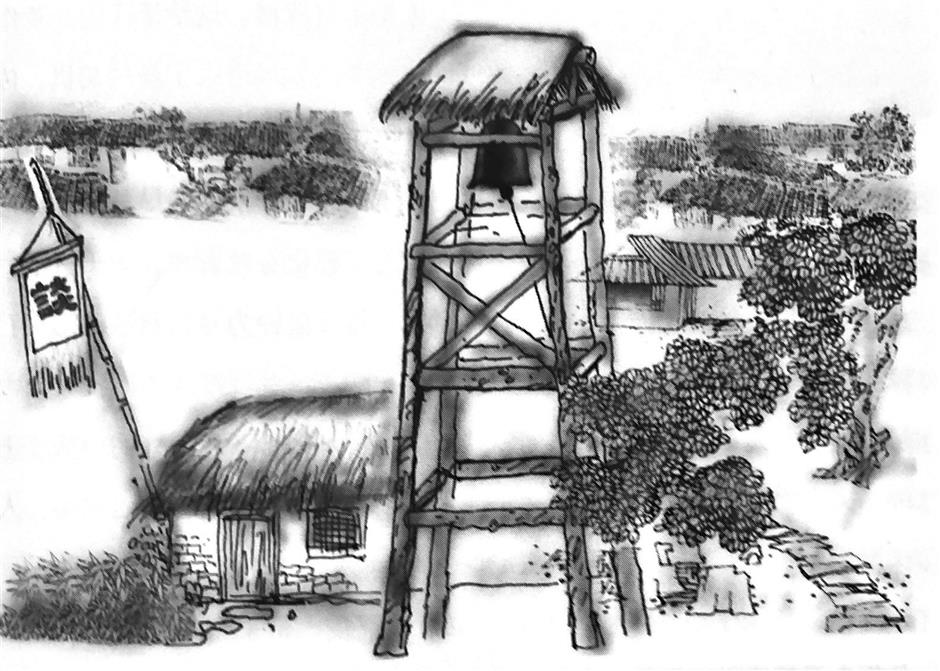 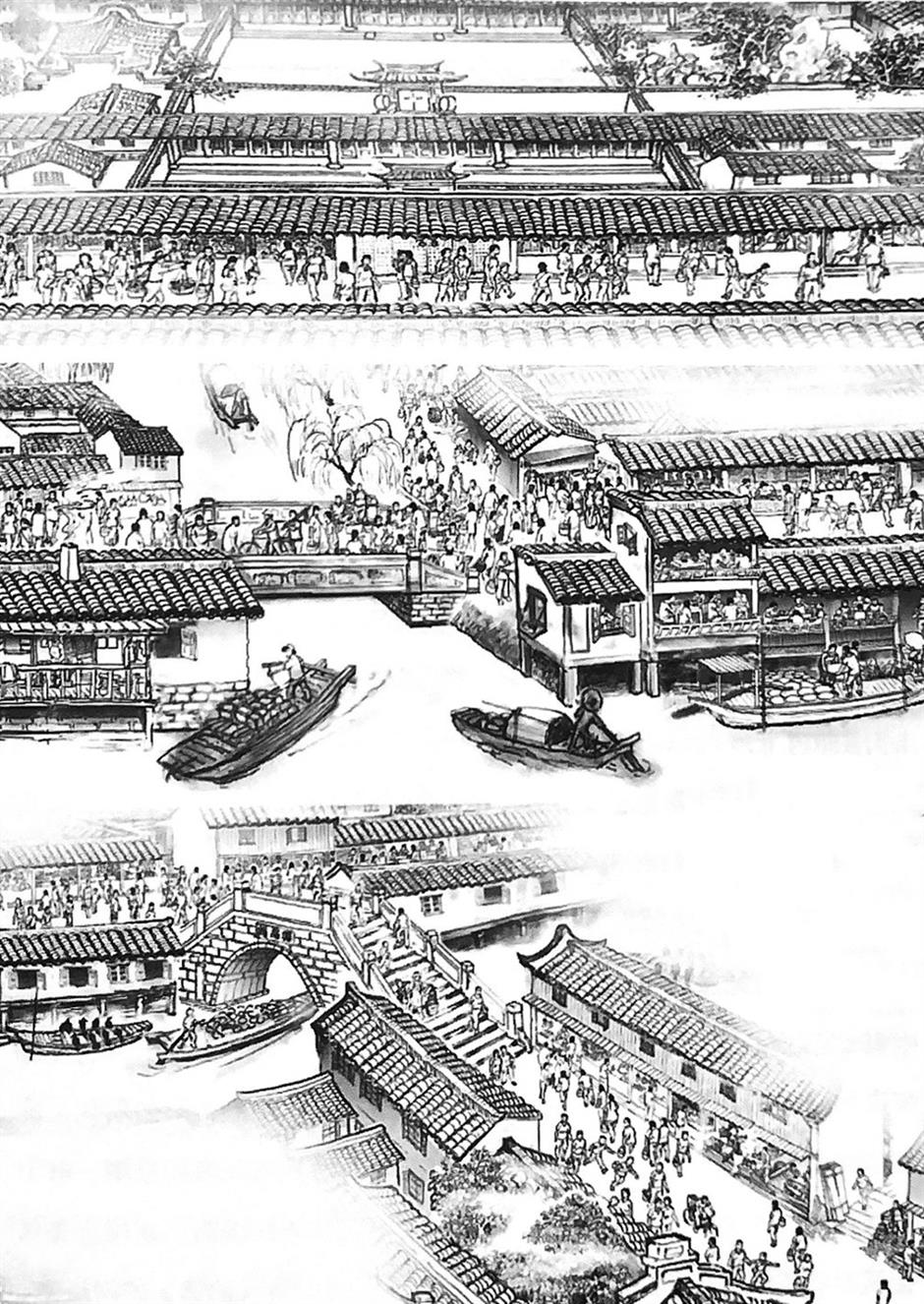 Shanghai government has approved a renovation plan for Zhaojialou where Shanghai's agriculture originated, according to the Minhang District Planning and Natural Resources Bureau.

On completion, Zhaojialou Historic and Cultural Zone is expected to become a new tourist destination in Shanghai as well as a demonstration of traditional Minhang culture.

The Zhaojialou renovation project, which spans 71.04 hectares, is bounded on the east by Jiagen Road, on the south by the Yaojiabang River, on the west by Huichi Road, and on the north by the Shenzhuangtang River.

The refurbished tourism complex will include resort hotels, cultural and innovation facilities, as well as residential areas. Its green coverage will be 8.9 hectares, and its water area will be 10.1 hectares. When completed, its population will be roughly 5,000.

"While boosting people's livelihoods, the remodeling project will also improve the spatial quality of the neighborhood. Visitors will be shown a historic and brand-new Zhaojialou area," said a district planning and natural resources bureau official.

Historical records reveal that the area used to be a coastal plain area 4 kilometers away from the sea dike during the Northern Song Dynasty (960-1127).

After the Southern Song Dynasty (1127-1279) moved its capital to Lin' an (now Hangzhou City) in 1127, farmers, scholars and officials of the Northern Song Dynasty moved southward with the regime from their homeland in central China. Some of them settled in this Zhaojialou area. 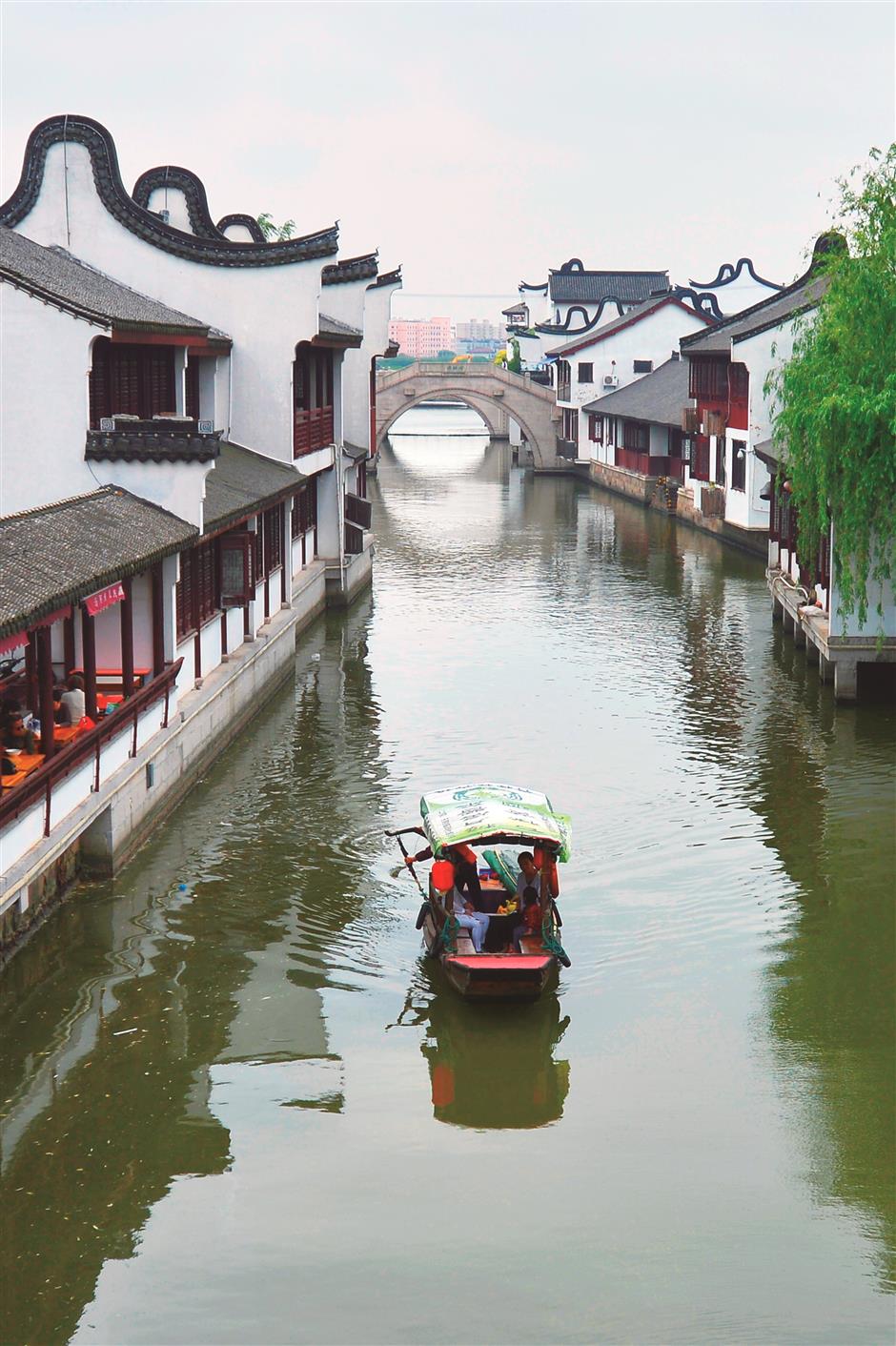 Tan Dezhong, a military advisor who resided nearby, became aware of these acres of frontier land and the swarms of laborers streaming in from the outside. He considered hiring them to cultivate the land. He built a platform at the north end of the street for the farmers to gather before they began to plow the land. The platform, known as Zhaojialou, or the Grain Calling Mansion, became a symbol of virgin land cultivation.

Wars sparked by Kublai Khan at the start of the Yuan Dynasty (1271-1368) further dispersed people toward border or coastal places. Some of them also landed in the Zhaojialou area, providing the area with new opportunities for development.

During the Ming Dynasty (1368-1644), the Tan family converted the platform into a bell tower to improve administration of the farmers. Every morning, they rang the bell to summon the farmers to work.

The area's frontier cultivation aided local agricultural development and ensured huge profits for the Tan family. They erected private gardens and structures. A peculiar stone from the Tan Family Garden has been preserved in Minhang District's Xinzhuang Park.

Later, a wealthy Shen family who had fled government persecution, and a Xi family who was known for their commercial acumen, joined the Zhaojialou frontier farming.

As it grew into a celebrated town, the area gave birth to a number of elites, including Qin Yubo (1296-1373 ), a magistrate who was so much loved by the residents that he was worshiped as a god in the City God Temple near Yuyuan Garden, and Ye Zongxing, a talented water-control expert who saved Shanghai from floods.