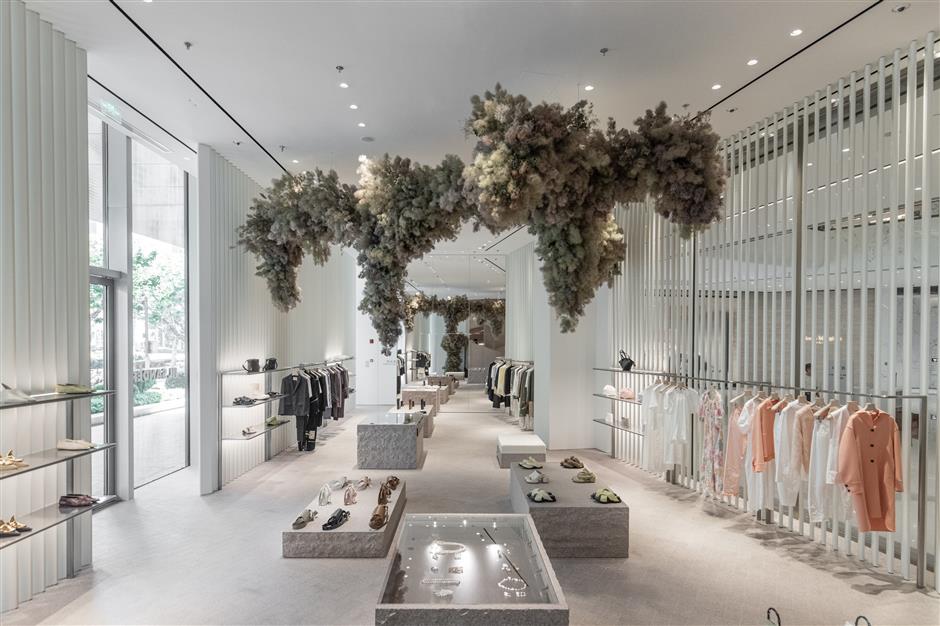 The hotel-renovated commercial complex JC Plaza has partly opened for trial operation, injecting new blood into the city's vibrant trading landscape and further fueling the "debut economy" in which businesses open their first stores and launch new products in Shanghai.

Built on the former site of Shanghai JC Mandarin Hotel, one of the city's oldest luxury hotels dating back 30 years, JC Plaza is a fresh landmark on Nanjing Road W, featuring luxury outlets and Michelin-starred restaurants.

Italian luxury group OTB has stolen a march on its competitors by opening flagship stores of four of its avant-garde designer brands: Maison Margiela, Marni, Jil Sander and Amiri.

What's more, there is more than just shopping.

The large facades of the four stores are prominent along bustling Nanjing Road W – a luxury destination in Shanghai, something like Rodeo Drive in Los Angeles and Regent Street in London. Across the road, are the well-established stores of Bulgari, Cartier, Hermès, Louis Vuitton and others in the iconic Plaza 66 shopping mall. 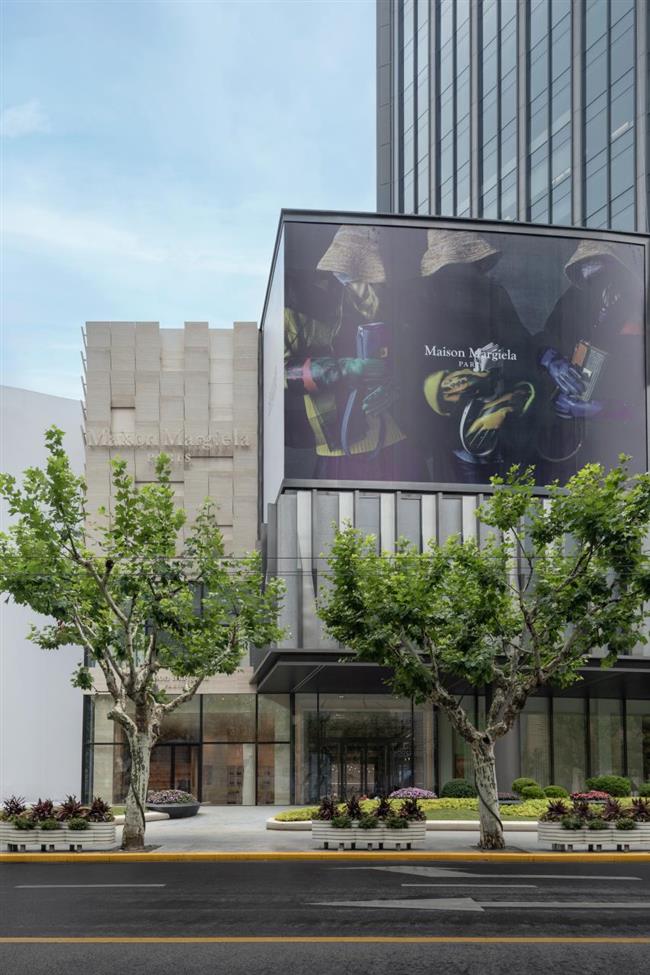 Business is booming in Nanjing Road W's flurry of luxury thanks to the international brands' grand ambitions for the premium end of the domestic market.

"Jing'an stands out for its highly-developed world-recognized business and commerce, especially the Nanjing Road W commercial zone which can rival other popular luxury destinations in Milan, Paris, London and New York. So, Nanjing Road W is our first and best entry point to the Chinese mainland," he said.

In a more ambitious plan, OTB expects to double its stores in the Chinese mainland in two years, he revealed, noting that the group has a positive outlook for the Chinese market.

Nanjing Road W's commercial precinct has topped others in the city in several years in terms of the "debut economy," greatly facilitating Jing'an's progress to becoming a world-class commercial hub.

In the first half of this year, despite the impact of the pandemic lockdown, Jing'an has introduced 42 "first" stores, nearly one-fifth of the city's total.

They include the first high-end jewelry salon of De Beers diamond mining company in China, the debut store of German luxury sportswear brand Bogner in Shanghai, the first concept store of luxury brand Shanghai Tang in China and the first outlet of California-based Blue Bottle Coffee on the Chinese mainland. 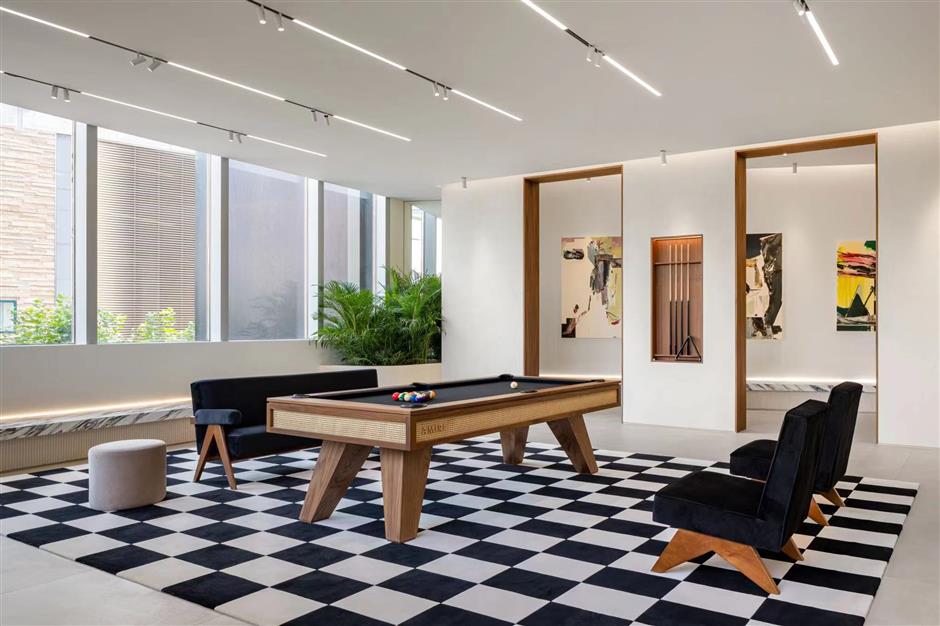 Since June, international luxury brands with regional headquarters or offices in Jing'an – such as the world's top three luxury groups LVMH, Kerring and Richemont – have launched campaigns to promote new products, concepts and outlets.

Dior selected its Asia flagship store in Plaza 66 as one of the stores to debut its newest Dioriviera collection. Other brands eying Plaza 66 as a good location to debut new collections include Tiffany, Loewe, Celine, Givenchy, Moynat and Loro Piana.

Some are embracing new retailing trends like crossover and interactive experiences.

Gucci released the latest line in its collaboration with Adidas and initiated "Blooming Shanghai" projects to look for rising artists whose works would be presented as giant murals in commercial and cultural landmarks.

L'Oreal had a new idea to hold a beauty metaverse roadshow, demonstrating the future of beauty powered by tech. YSL held an online art exhibition.

According to Jing'an Commerce Commission, the district will accelerate the upgrades planned for its major commercial zones of Nanjing Road W, Daning and Suhe Bay in the remaining months of the year.

To put it simply, more first stores, new collections, fashion shows and cultural activities are on the agenda.

Also, authorities are encouraging international brands to better integrate with Chinese culture to facilitate both a better dialogue with customers and better development of their domestic market.