The 5th US-China Film and TV Industry Expo was launched at the Shanghai International Film Festival on June 19. It will be held at the Los Angeles Convention Center on September 26-27.

The expo provides a wide exchange platform connecting the entire film and TV industry between the United States and China. In response to the rapid growth of video streaming, this year’s event will focus more on new media streaming.

It will offer a variety of programs including industry exhibition, forum, co-production, content creation and overseas distribution, as well as the Film Master One on One and UCFTI Student Short Film Competition awards.

The successful candidates selected by expert jury will be allowed to enter the international distribution platform of the expo’s China Exhibition Hall at the American Film Market and Conference.

Bianca Chen, founder and CEO of UCFTI Expo, said the expo will continue to promote more co-productions to enhance trade, culture exchanges, professional training and co-operations of the film and TV industry between the two countries. 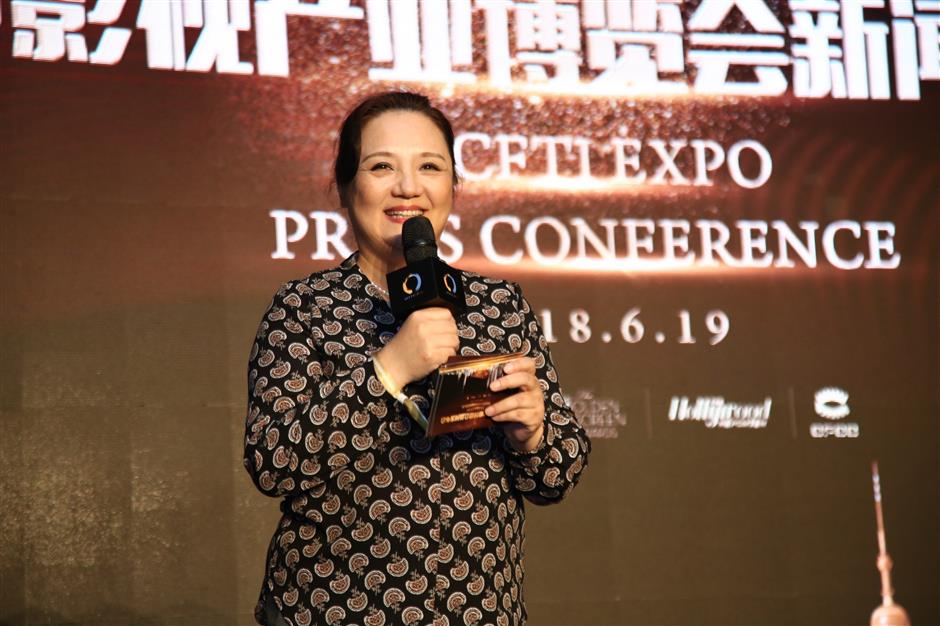