'Queen of Television' reveals her versatility

Hailed by critics and netizens as China’s “Queen of Television,” Sun Li is the youngest Chinese actress to win the “Grand Slam,” after scooping the nation’s three biggest awards, the Flying Apsaras Awards, Golden Eagle Awards, and the Magnolia Awards in 2018. And it comes as no surprise to see Sun claim more top honors in the future.

The 38-year-old actress’ versatility is compelling as real estate agent Fang Sijin in “I Will Find You A Better Home.”

“Now I am more inclined to select a role with distinctive shortcomings,” Sun said of China’s answer to the popular Japanese TV series “Your Home Is My Business.” 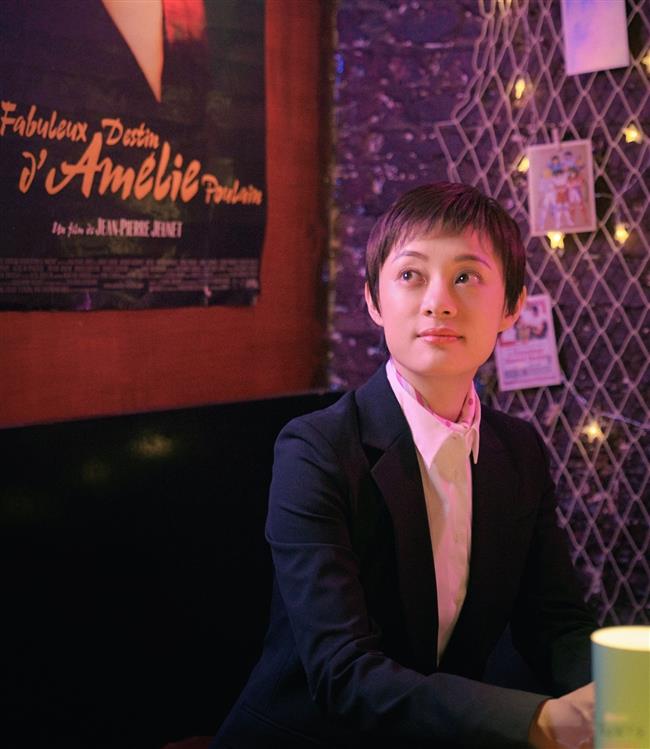 Sun Li stars as a real estate agent in “I Will Find You a Better Home.”

As one of China’s A-list stars, Sun has impressed with several independent female characters in epic dramas such as, “Empresses in the Palace (2011),” “The Legend of Miyue (2015)” and “Nothing Gold Can Stay (2017).”

“I try to portray the delicate changes and growth of the person. The real estate shop manager used to be a cruel and tough woman in the eyes of her colleagues, but gradually she becomes warm-hearted and considerate under the influences of those people around her,” she said.

Sun revealed she loves to depict independent and optimistic women who work hard to break down stereotypes and achieve their goals despite setbacks.

Compared to the ancient Chinese empress and female entrepreneur she formerly played on screen, the down-to-earth role in “I Will Find You a Better Home” transports her back into the lives of today’s ordinary people living in a fast-paced city.

She also shares with her audience an understanding of “home,” which she thinks may not be a big luxury house, but a place of warmth, colors, caring and love.

Sun rose to fame from director Ding Hei’s “Jade Goddess of Mercy (2003),” a TV drama based on Hai Yan’s novel. She portrayed an anti-drug undercover cop in a remote town of Yunnan Province. The role earned her the most popular actress award at the 22nd Golden Eagle Awards.

Later she stunned audiences with her acting in Gao Xixi’s romantic TV series “Happiness as Flowers (2005),” Zheng Xiaolong’s epic historical drama series “Empresses in the Palace (2011)” and “The Legend of Miyue (2015).”

Sun’s performance in “Empresses in the Palace” won her a nomination for the Best Actress award at the 41st Emmy Awards. In 2016, she received the Best Actress Award at the 22nd Shanghai TV Festival for her vivid portrayal of Miyue, the legendary first empress dowager in Chinese history.

In contrast to those who play several roles at the same time, Sun is not a productive actress. She compares her acting to a process of making friends with each character. The Shanghai-born actress revealed she usually spends a lot of time reading scripts.

“It takes time to learn about the inner world of a character,” Sun said. “When the shooting begins, the role becomes another part of me. The way I behave in front of the camera is exactly what she is supposed to do.”

Sun believes there is no ending to learning, but there are many beginnings. What people in modern society should learn is how to share feelings, experiences and knowledge with others.