Because of the coronavirus outbreak, the theater has unveiled its upcoming season one month later than originally planned, broadcast online for the first time.

The pre-recorded ceremony was on several online platforms and easy for theater-lovers to access. It started with the camera entering the venue and fitting itself into one of the theater’s 1,949 seats.

When the lights dimmed, Fei Yuanhong, vice general manager of SAIC Shanghai Culture Square, walked onto the stage. It had been two months since the last time audiences saw the stage curtain rise for the French musical “Notre Dame de Paris” in January. 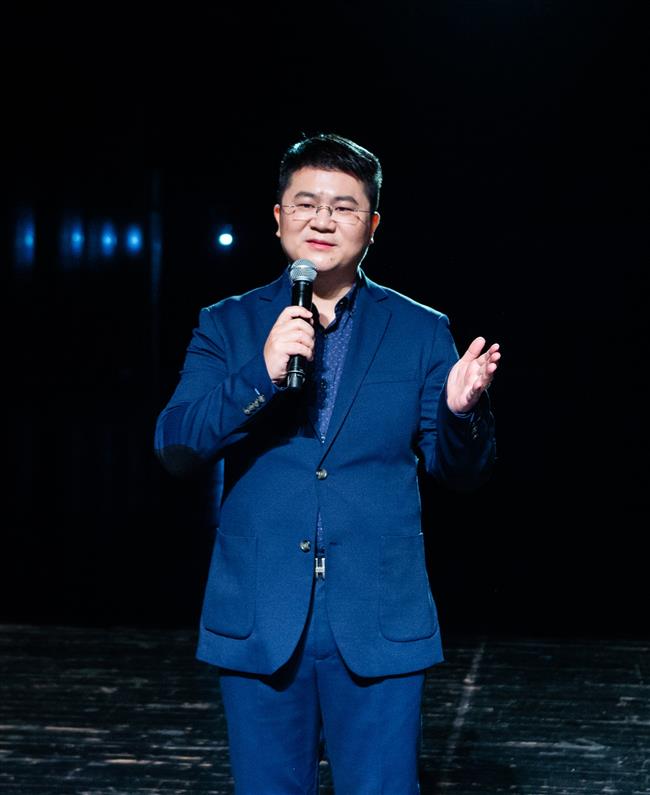 “This ceremony was initially scheduled for February,” Fei told Shanghai Daily hours before the ceremony was broadcast. “Though the epidemic is not over yet, neither Culture Square staff nor our followers could wait any longer. If it were not for the virus, audiences would already be enjoying our exciting 2020 season. But still, we will do our best to make it up to them in the rest of the year.”

According to Fei, the theater will likely resume operation in May, assuming the epidemic is under safe control.

“We might start with domestic shows because it still remains uncertain how the epidemic will affect shows from abroad,” said Fei. “We have finished selecting this year’s program. Let’s put it this way: The table is set, the dishes are ready and it’s just a matter of deciding in which order they will be served.” 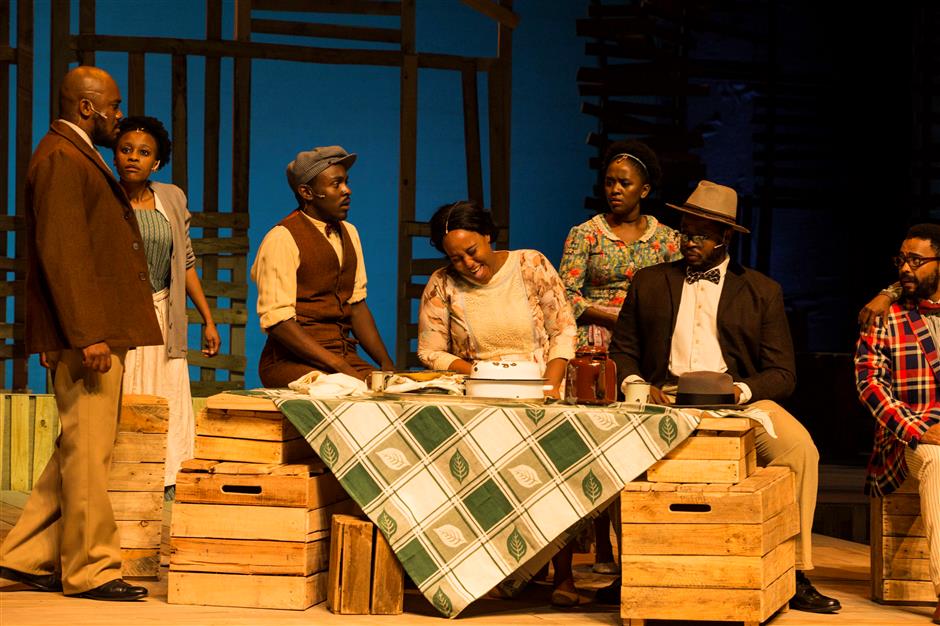 “The Color Purple,” scheduled on July 30 to August 9, is based on the 1982 novel by Alice Walker and its 1985 movie adaptation. The musical features an African-American cast. Its original Broadway production earned 11 Tony Award nominations in 2006. The revived version won a Tony in 2016 for best revival.

“Don Juan” will be making its Shanghai debut, while “Les Miserables — The French Musical Concert” is returning to Shanghai after a successful performance in 2018. Dates for these two shows are yet to be announced.

As for dance and drama, English choreographer Matthew Bourne’s ballet “The Red Shoes” will be making its China debut from July 16 to 26. With music by Bernard Herrmann, the work is based on the 1948 film of the same name.

Two classic domestic drama productions — “Teahouse” and “The Stage” — will be performed this year. “Mary Said What She Said,” a play by American director Robert Wilson with French actress Isabelle Huppert in the title role, will come to Shanghai audiences sometime in the fourth quarter of this year. 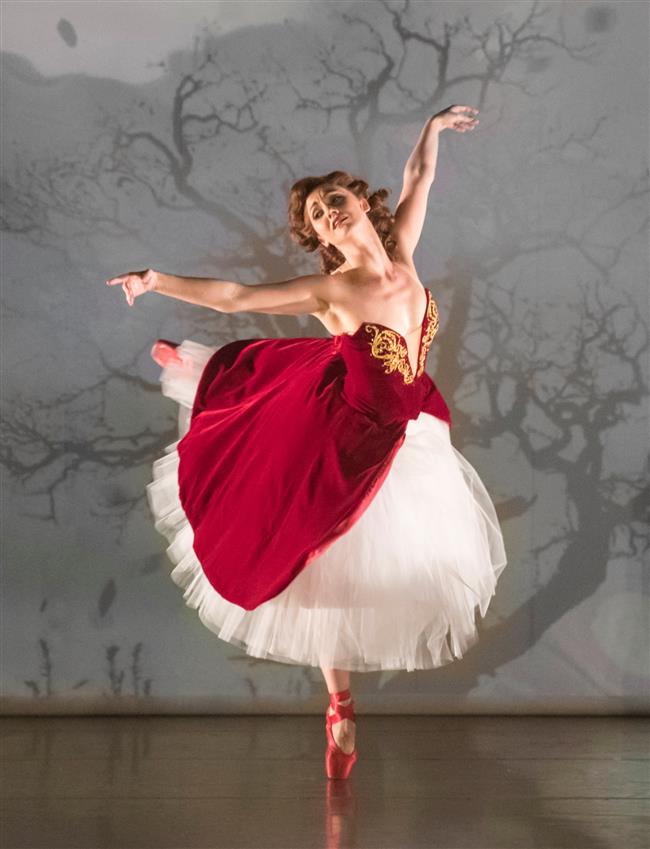 Matthew Bourne's ballet "The Red Shoes" will make its China debut in July.

According to Fei, Culture Square had to cancel a group of performances because of the epidemic. They included Lithuanian director Rimas Tuminas’ “Eugene Onegin” and Robert Wilson’s theater production “Jungle Book,” along with a few original Chinese musicals initially scheduled in March.

Concerts by Dutch musical actress Maya Hakvoort and American musical actor Mark Seibert have been postponed. The performers sent their greetings and regards to Shanghai fans through self-made videos played during the ceremony unveiling the 2020 season.

“We will keep in touch with these artists and try to rearrange their performances for the latter part of the year, if scheduling permits,” said Fei.

"Les Miserables — The French Musical Concert" is returning to Shanghai but no date has been announced yet.

In the past two months, the Culture Square has continued to promote the musical arts through its Weibo and WeChat accounts, inviting musical performers to recommend their favorite songs and share stories behind the songs.

“We have been keeping in touch with our devoted followers by providing online content,” said Fei. “But we are, after all, an offline business that focuses on the theater experience.”

He said rescheduling international performances will be the major challenge in the next few months.

“It’s not just about performing in Shanghai,” he explained. “For some foreign troupes, Shanghai is just one stop on a world tour. Given the varied situations in different countries, it’s not easy to gather performers together and settle dates for tours.”

He added: “The outbreak of the virus was worst in February and March, but its impact stretches forward, with performances scheduled in July and August already affected.”

Fei said he had received numerous encouraging letters and comforting messages from foreign counterparts and partners in February and March.

“Now, it’s my turn to comfort them,” said Fei. “Culture Square has already sent 9,000 masks to our partners in France, Bri­tain and Austria.”