iQiyi plans to air a diverse array of different genres online this year.

“Winter Begonia,” an epic series produced by Yu Zheng and Dai Ying, kicks off the proceedings this week, taking viewers back to the late 1930s when a group of Peking Opera artists spared no effort to preserve and promote traditional arts in spite of the surrounding turbulence and war.

Two years ago, producer Yu stunned viewers with his technical expertise behind the camera in “The Story of Yanxi Palace,” a 70-episode period drama set in the reign of Emperor Qianlong in the Qing Dynasty (1644-1911). The nation’s intangible cultural heritage forms all feature, including dashuhua, a traditional fireworks performance, kingfisher feather art and embroidery.

This time “Winter Begonia” will again highlight the nation’s traditional arts and exquisite costumes of that period.

Next comes the hilarious suspense series “My Roommate Is A Detective,” which is centered on a young sleuth’s adventures to solve a series of mystery cases.

And “Kidnapping Game,” based on famous Japanese writer Higashino Keigo’s novel, tells a story about revenge, desire and humanity.

Additionally, “The Eight,” an epic tale produced by celebrated Chinese filmmaker Chen Kaige, will also be aired in the following weeks. The series portrays different people with special stunts and their endless efforts to protect the country. 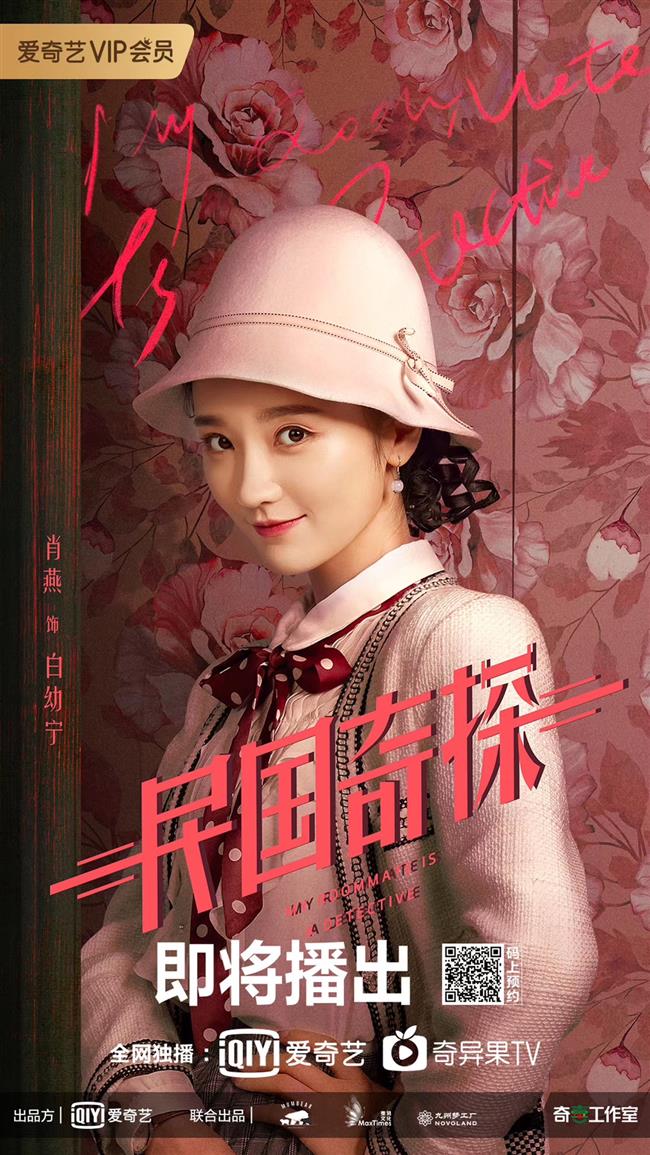 “My Roommate Is A Detective”