“The Calming” claimed a CICAE Art Cinema Award at the Berlinale Forum, which started on February 20 and ran until March 1, while at this year’s Virgin Media Dublin International Film Festival, “Send Me to the Clouds” garnered the best screenplay award and “If You Are Happy” won the Jury Prize. 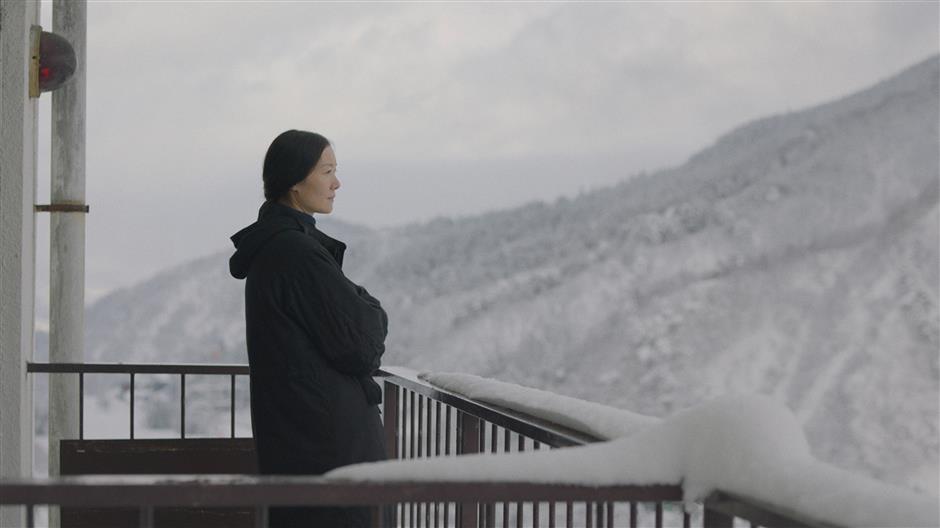 The Berlinale Forum jury voted unanimously for “The Calming,” a film by Song Fang. Critics stated that “the scenario was well constructed, the framing and the photography were perfect and the subject universal.”

The Berlinale Forum is a program standing for new trends and fresh narrative forms in world cinema, and an integral part of the 70th Berlin International Film Festival.

When “The Calming” storyboard was first submitted in 2014, the treatment was listed as the Most Creative Project by the Shanghai International Film Festival.

He Ping, jury president of the 2014 SIFF Project, spoke highly of the movie’s unique perspective to portray people in a relationship recovery. Four years later the shooting started, with renowned filmmaker Jia Zhangke as the movie’s producer.

The movie depicts the delicate emotional changes of a female documentary filmmaker who breaks up with her boyfriend.

The female protagonist manages to overcome her solitude, after a long, painful journey, and find herself again in relation to her surroundings.

“The film is not just about love,” said Song. “I try to show the personal growth of a woman, sustained by her own exertions. There is always hope no matter how hard and painful life is.”

This year’s SIFF Project program for the upcoming 23rd Shanghai International Film Festival will be held from June 14 to 16 and project selection has already begun.

The program has discovered and nurtured many talented young filmmakers and provided support in movie development, financing and international distribution.

SIFF recommended five Chinese movies to this year’s Virgin Media Dublin International Film Festival, which wrapped up on March 8: “Send Me to the Clouds,” “If You Are Happy,” “Spring Tide,” “The Sound of Dali,” and one 4K restored version of “Flowers of Shanghai (1998).”

Launched in 2003, the Dublin International Film Festival is one of the most iconic cultural events in Ireland. Every year it attracts more than 2,000 movies from all over the world.

The two winning Chinese films impressed the critics because of their sincere portrayal of dilemmas confronting ordinary people. 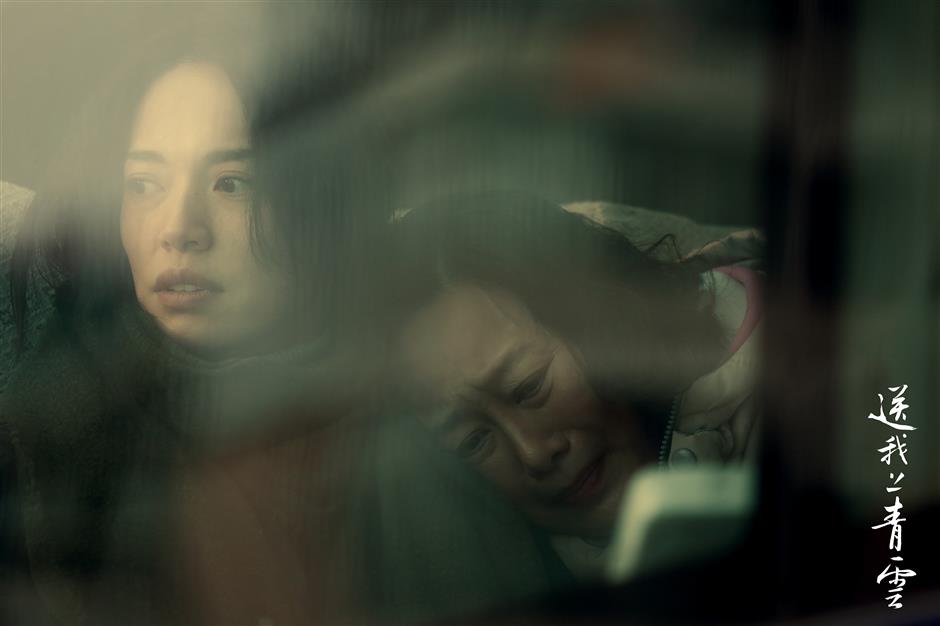 “Send Me to the Clouds”

“Send Me to the Clouds” is the directorial debut of young filmmaker Teng Congcong, who also writes the movie’s script. Teng revealed she was grateful and humbled by the support she received by the Shanghai International Film Festival.

Chinese actress Yao Chen portrays a journalist in “Send Me to the Clouds.” She has to take a job she doesn’t like to fund chemotherapy treatment after she is diagnosed with ovarian cancer.

The 29-year-old woman longs for true love, but later discovers a cruel gap between ideals and reality.

“If You Are Happy,” directed by Chen Xiaoming, tells a story of a local professor who is in a race against time to buy an expensive apartment. The apartment is located in a community with a good school, which is believed to secure a better future for his daughter. But the professor only has 72 hours to buy the flat.

The film touched many viewers for its realistic flavor. A lot of families with school-age children in China’s big cities face the same problem as the movie’s main protagonist.

The Shanghai International Film Festival has so far provided many excellent movies and young directors. Several of the films and its directors have gone on to record global success.

The festival’s “World Express” program has witnessed more than 50 Chinese films go on and be successful in the international arena. Most of the movies are realistic productions, telling stories about the ordinary lives of Chinese people.

The 23rd Shanghai International Film Festival will take place from June 13 to 22 this year.

In addition to a film competition, the panorama section and forums, the gala will also organize SIFF Next, a training camp for talented filmmakers and scriptwriters.

The camp will invite celebrated film professionals from home and abroad to share with students their expertise and experience and help to nurture new original feature film projects. Outstanding works will be recommended to next year’s SIFF Project.

Film enthusiasts can apply and learn more about the training camp through siffnext@siff.com. Deadline for the application is March 31. 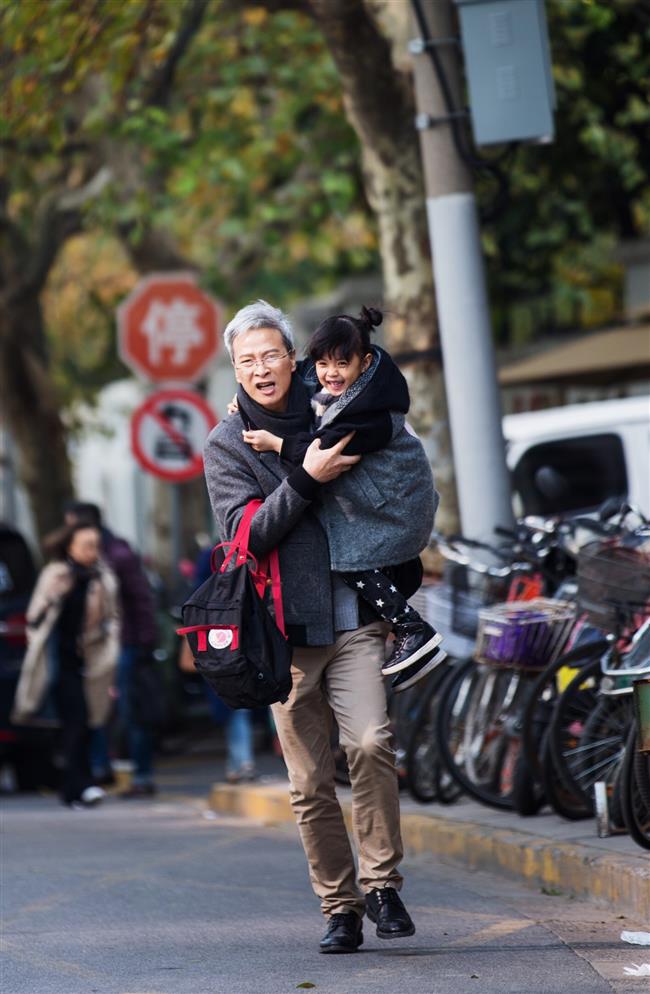 “If You Are Happy”