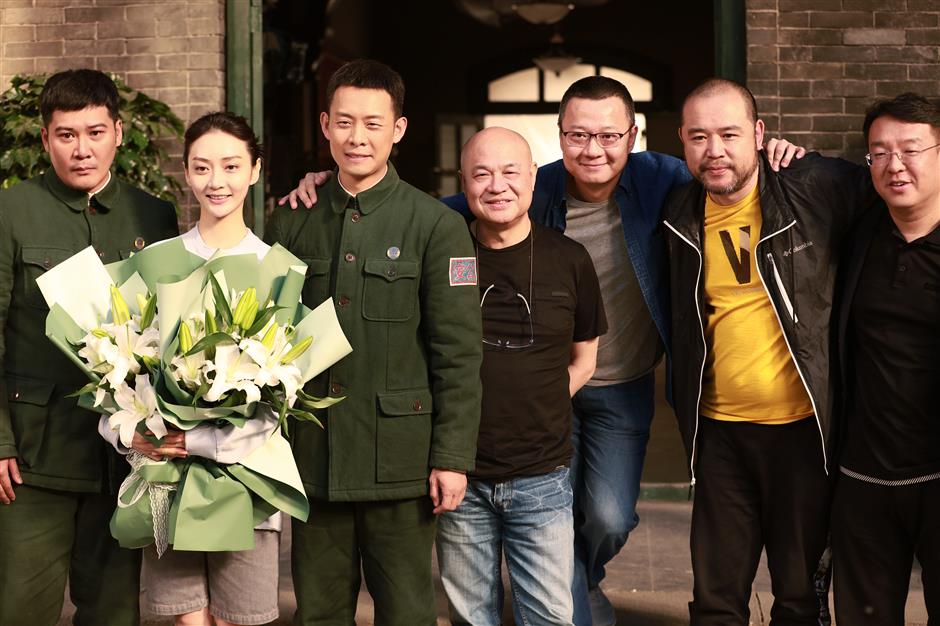 Ma Zhongjun (center), chief content officer of Ciwen Media, with the cast of the period drama “The Glorious Era”

Ciwen Media has released its new original TV and online series projects covering a wide range of genres. Some productions will be targeted at a global audience.

In 2017, its costume spy drama “Princess Agents” was a hit on YouTube and broadcasting platforms worldwide.

To commemorate the 70th anniversary of the founding of the People's Republic of China, period spy drama “The Glorious Era” will be aired later this year. Starring Zhang Yi and Zhao Lixin, it focuses on Chinese police officers’ fight against spies to protect the country.

The company is also producing suspense drama “Dancing in the Storm,” a fantasy series based on the hit online novel “Zi Chuan,” and urban drama “Dakong Harbor.”

Ma Zhongjun, the production company's chief content officer, said it will continue to tell high-quality Chinese stories to the world and cooperate with video-sharing websites to develop more content online.