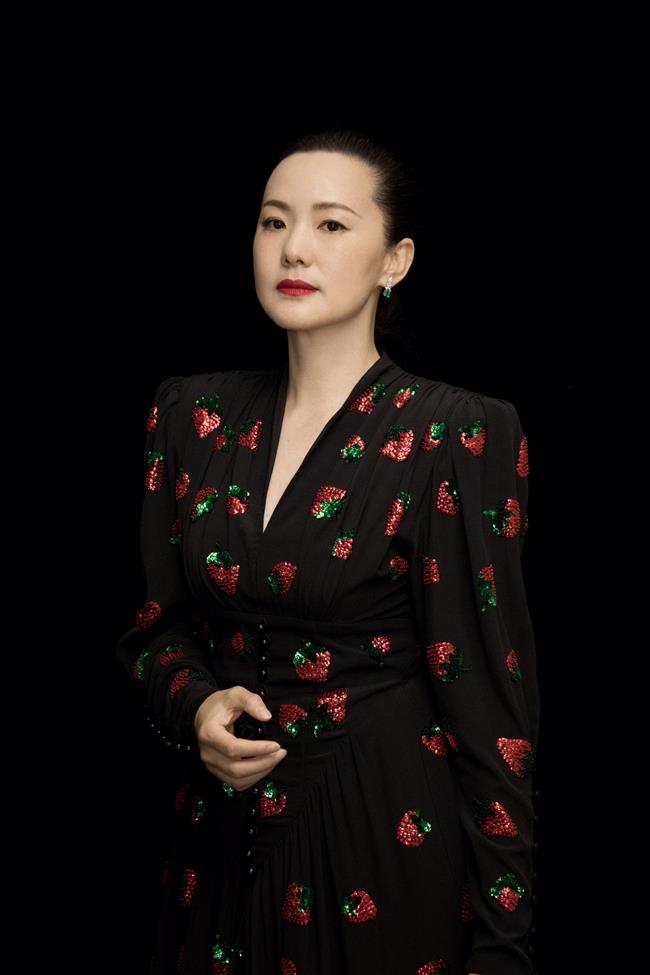 Earlier this year, Yong Mei garnered the Silver Bear for Best Actress at the 69th Berlin International Film Festival for her impressive portrayal of a mother in Wang Xiaoshuai’s film “So Long, My Son.”

She was the first Chinese mainland actress to receive this award.

Though it brought her international fame, she was still little known to young Chinese viewers until the recent popularity of the urban family drama “A Little Reunion.”

Yong plays a tender, elegant and considerate mother Liu Jing in the drama which tackles education, parenthood and teenage issues.

Liu has been absent from her son’s life for many years because of her husband’s profession.

One year before her son takes the National College Entrance Examination, Liu and her husband move back to Beijing, but they are confronted with a series of challenges in getting along with the now rebellious teenager. When Liu is diagnosed with breast cancer, she undergoes surgery alone in order not to worry her family.

Yong’s depiction of the character has touched many viewers. Online viewers expressed their aspiration for such an understanding mother through danmu, real-time comments that float across the screen.

Yong said the series also offers her an opportunity to reflect on family education and the relationship between parents and children.

“As parents, it is important to spend time listening to the hearts of their kids,” she added. “They should give their kids enough respect and patience, particularly when they have different points of views.”

She recommended young parents read Karyl McBride’s book “Will I Ever Be Good Enough” to learn more about parents’ influence on their children. 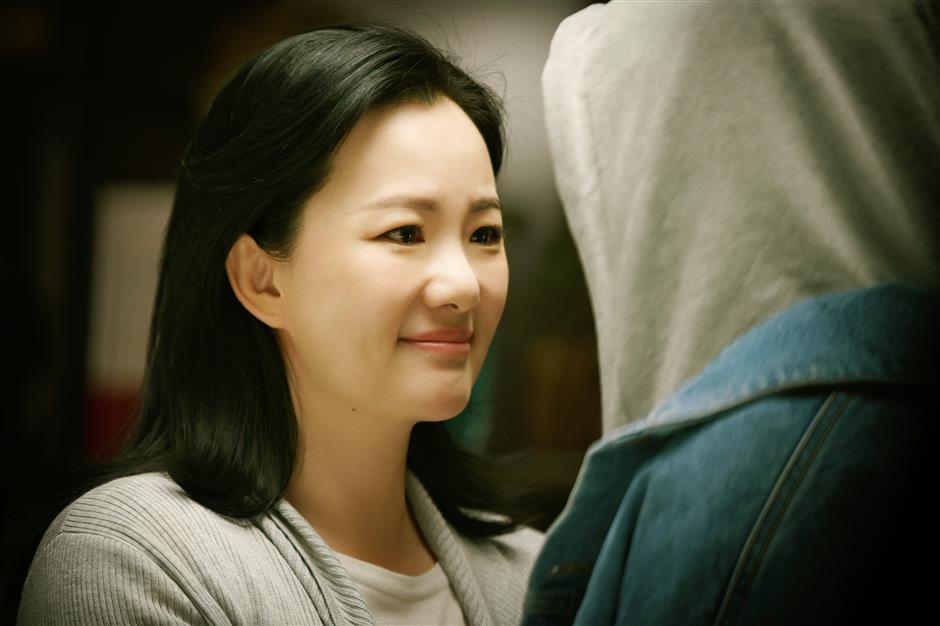 Most of Yong’s appearances are in realistic drama. In her eyes, realistic films and dramas can discover and bring forward social issues. They can inspire people to think about their own lives and problems and make some changes.

Born in 1970, Yong graduated from the University of International Business and Economics and went on to become a white-collar worker.

By chance she was recommended to star in director Gao Xixi’s series “Man of Muyun.” After that she took up a career in acting.

A fan of rock and roll, she married Luan Shu, formerly a singer in the Black Panther band. She also starred in the band’s MV “Don’t Break My Heart.”

Yong is not bound to acting. She spares a lot of time for traveling and reflection.

Although she had starred in a few well-acclaimed TV series including “Chinese Style Divorce” and “Children’s Wars,” “So Long, My Son” was her first experience as a leading actress in a film production.

Yong lost 4 kilograms weight to portray a desperate mother who lives a tough life. And before the shooting, she spent seven hours talking with a mother who had lost her child in real life.

She was impressed by the in-depth exploration of humanity and human emotions in the story of “So Long, My Son,” as well as director Wang Xiaoshuai’s compassion for the fate of ordinary people.

Yong usually waits a long time for appropriate scripts and roles. She believes that acting is an art that has a delicate connection with people’s hearts. Also, learning is an integral part of growth. 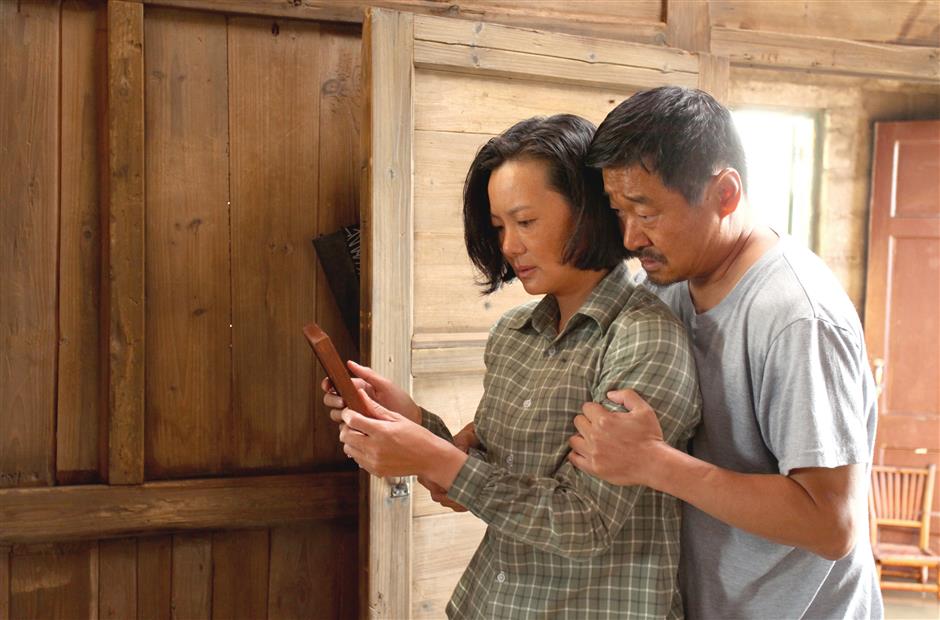 Yong portrays a desperate mother in “So Long, My Son.”