Don't read this! Stepping out from the shadow of shame

“Are you sure about this?” “People might de-friend you.” “Think about your future.”

Concerns raised when I told people I was launching a column about mental health called, Emma Leaning is MENTAL.

“Have you considered a synonym?” “How about Emma Leaning is EMOTIONAL?” “Are you sure about the CAPS?” And, a personal favourite:

Shame. Defined as a painful emotion caused by the consciousness of guilt, shortcoming, or impropriety.

Like mental health disorders, shame is a silent epidemic. It's associated with addiction, anxiety, depression, eating disorders, suicide, and violence. You'll know shame if you've felt it; and unless you're a sociopath, you have. Analytical psychology describes shame as the swampland of the soul. It's that hurt like hell feeling in your bones that you're flawed. This fear leads to a belief that our imperfections deem us unworthy of love or connection.

Read that again. Now fill in the blank, and you've found shame. Mine, not good enough.

Any number of situations can trigger the experience; real or imagined. It's a focus on self. Research professor Dr Brené Brown is the author of 5 #1 New York Times bestsellers and has spent over a decade studying vulnerability, courage, and shame. In her second TED talk, Listening to Shame - watched by over 12 million people - Brown refers to shame as the difference between, I did something bad and I am bad. Its playlist has two tracks, never good enough, and who do you think you are? 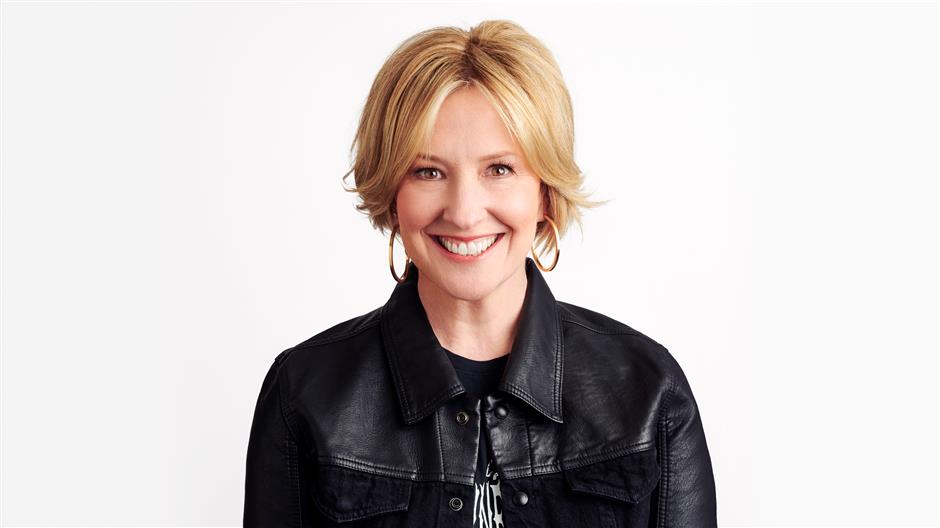 Shame is the straitjacket that stops you from raising your hand, and the voice that berates you when you do. Culturally we’re set-up to numb shame, and this forms destructive behaviors. We bully, drink, eat, medicate, perfect, spend.

Shame needs three things to survive: judgement, secrecy, and silence. To combat these, we need to be seen. But to be seen is to be exposed or in other words, vulnerable.

Vulnerability is commonly perceived as a weakness. No wonder when defenselessness, helplessness, and liability are all synonyms for the word. Pick up a dictionary, and you'll find vulnerability derives from the Latin, vulnerare, (to wound). Definitions include capable of being wounded and open to attack or damage. Picture someone capable of being wounded, someone, who's open to attack or damage. What do you see? Courage.

There's nothing easy about truth or comfortable about courage; if there were, we'd all watch less Netflix. But truth and courage aren't reserved for superheroes or teenage kids battling Demogorgans. Vulnerability is in the fabric of our every daily life; initiating sex with a partner, launching a start-up company, waiting for test results — things we can never mistake for weakness.

Shame exists in the shadows. It cannot stand the light. Shame chokes connection and works to cut us off from the very thing that will kill it: empathy. Since publishing this column, some of you have reached out to share thoughts and experiences surrounding mental health. Be it a personal account, the struggle of a loved one, or interest in the broader issue. With every connection comes the medicine needed to fight this plague. And in doing so, we will win. One dose of empathy at a time.

Together in Shanghai, we can normalize the conversation around shame. If we dare to be vulnerable - if we risk judgement, reject secrecy, and refuse silence, we will cultivate empathy, courage, and connection.

﻿
Special Reports
ADVERTISEMENT
62331
,
Let an umbrella be your smile! A town with plenty to be happy about
Boys vs girls: It's hard to shake old ideas
Ever-evolving trends in cuisines and wines
How to tell opinion from fact: Do you live in a world of two realities?
Animal adoption as of January 24
Ordination terrace stands strong as a symbol of Buddhist faith
Cong's Kitchen brings out nostalgic local flavors
Mural an inspiration for latest shadow puppet show
China film market a marked global triumph
Interactive plays inspire children with cognitive disorders
EXPLORE SHINE