As more and more Chinese celebrities step into catering industry, the outcome however is a mixed bag of results.When writer/director Han Han started his Nice Meeting You Restaurant in Hangzhou, it immediately became the talk of the city.

But two years later, the restaurant had shut down.If that was not enough, the restaurant’s branches in Ningbo, Wuhan and Xi’an all pulled the shutters the same year. Among the many reasons given for the closures were rat problems, failure to pay bills for electricity, ingredients or equipment, and the locals lack of taste for fusion foods.

Similarly, two stores of Millions of Milkshakes in Shanghai and Hangzhou also closed earlier this year. Celebrity couple Huang Xiaoming and Yang Ying (AngelaBaby) had invested in them. When it first opened people would queue up for at least 30 minutes for a cup of milkshake.

Famous writer Nan Pai San Shu, who had partially invested in Lin Kee Hotpot in Hangzhou, also pulled down the shutters for good, as did Hollys Coffee owned by badminton player Lin Dan.“The advantage of celebrities opening restaurants is that they have fans, but the venture usually doesn’t last long,” said He Chen, a local food critic.

“But their disadvantages may be they are not good at managing business; more likely to follow their own ideas rather than follow market trends, and likely treat too many friends for free.“A restaurant will only survive if people like its products, not just its owner,” he added.

But Hangzhou still has some restaurants, cafes, bars and fashion stores run by stars.Let‘s have a look at those that have survived and are thriving.

Famous hostess/actress Zhu Dan has a dessert store Dan’s Time. Different from the others, Zhu has assigned a company (Huantou.me), which specially helps celebrities to run their restaurants, to help with the business.“Stars help with their reputation and bring in the fans, we do the rest of the work,” explained Chen Huan, the CEO of Huantou.me.

Zhu was the leading hostess of Hangzhou-based Zhejiang TV Station.The company is also helping singer Liu Wei run Pot Life, which is just next to Dan’s Time in a shopping mall.

Dan’s Time serves milk tea, juice, as well as French-style desserts made with low sugar and low-fat recipe.And Pot Life’s signature food is Korean-style hotpot made of kimchi, cheese rice cake and seafood. To meet the demand of people working nearby, the size of hotpot is good for one or two people.

The menu also has Korean and Chinese style noodles and rice.“A star’s fame is a double-edge sword,” said Wu Xiaoqing, the operation director of Huantou.me. “That is why he/she needs a team that is professional than the average person.” 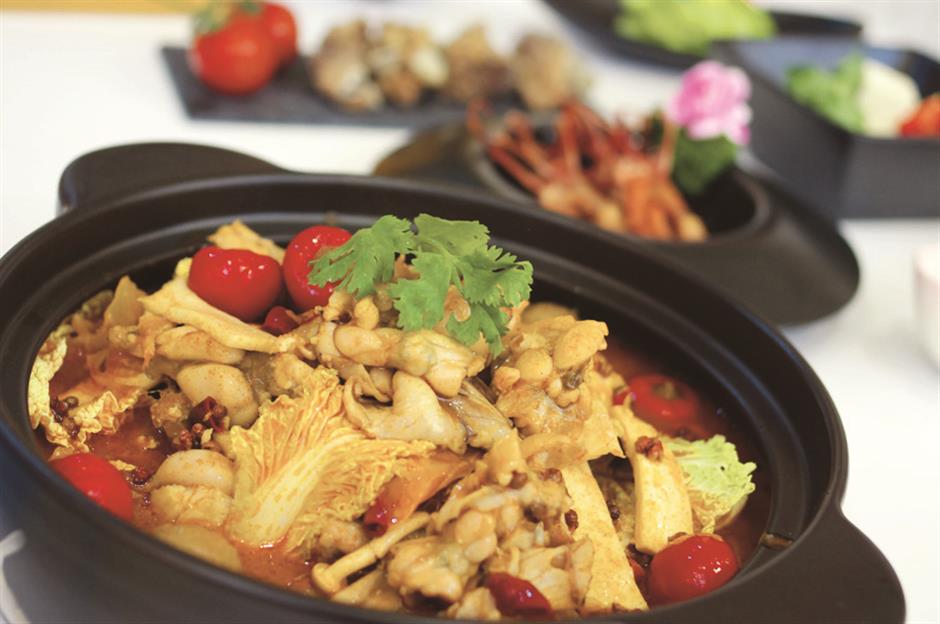 Juan Fu and His Friends

A huge fan of crayfish, writer Zhang Jiajia did a thorough survey before establishing his crayfish restaurant Juan Fu and His Friends. He claimed, “I ate almost 2 tons of crayfish at 400-plus restaurants and figured out my own recipe. 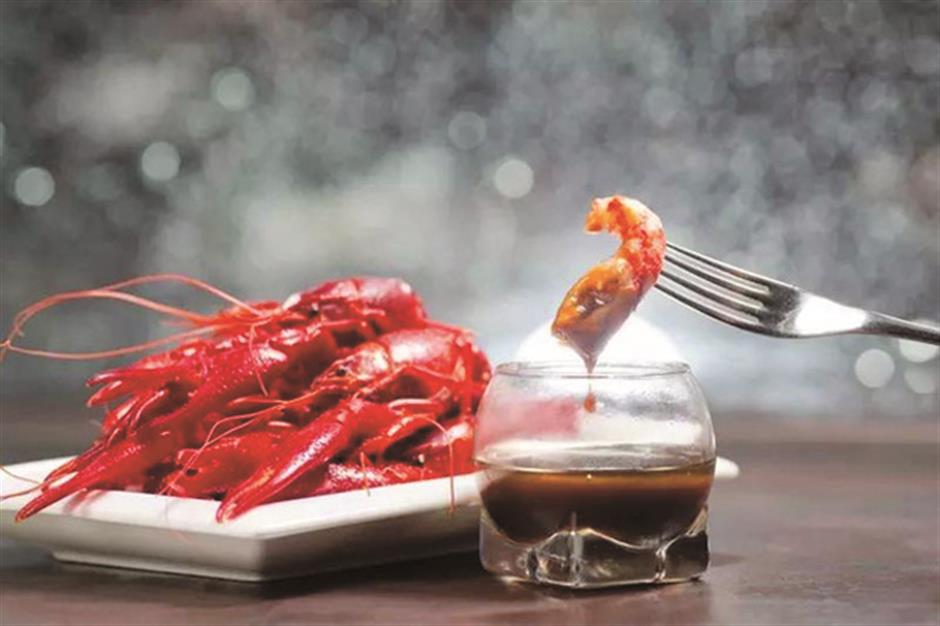 Famous actor/director Xu Zheng opened this high-end Japanese restaurant — first in Shanghai and then in Hangzhou.

It specializes in serving grilled food. Oysters, seafish and avocado are roasted over charcoal. The restaurant only buys fresh seafood from Japan. Customers are therefore required to book their choices of food in advance.

The set price of dinner starts from 600 yuan. The lunch set is available for less than 200yuan. 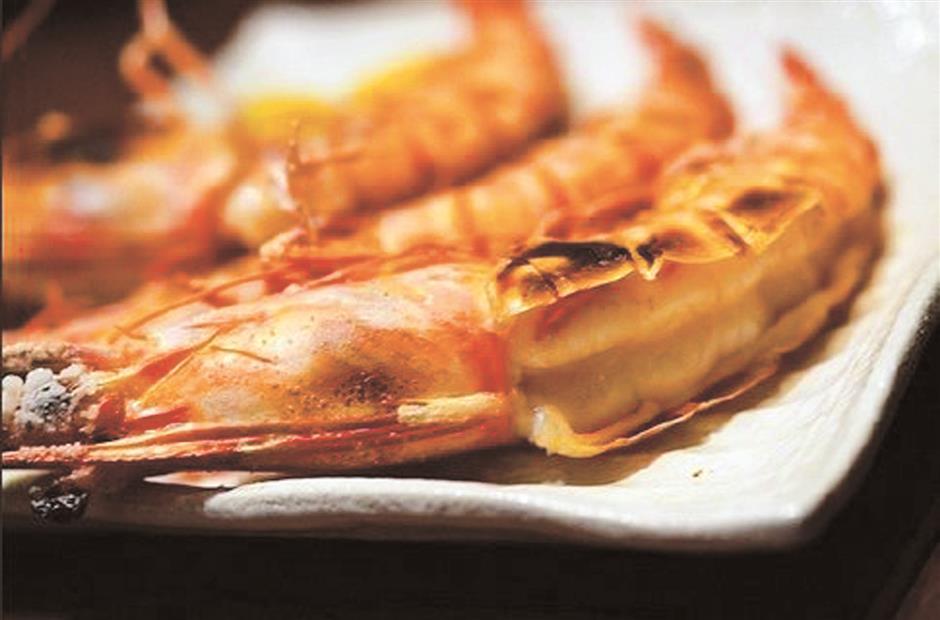 It is a brand co-run by Taiwanese singer Ashin and his good friend Taiwanese designer No2Good (Bu Er Liang).

Reputed Taiwanese barista Garbee Lin selects the coffee beans for StayReal.It has branches in Taipei, Shanghai, Guangzhou and Hangzhou. To meet the Hangzhou market’s demand, the cafe has designed a series of Hangzhou products, such as Longjing tea latte, and iced Longjing tea with osmanthus flowers.

The menu is big and includes the popular classical coffee, fruit-flavored coffee, Frappuccino, cocktail, as well muffin and cakes. 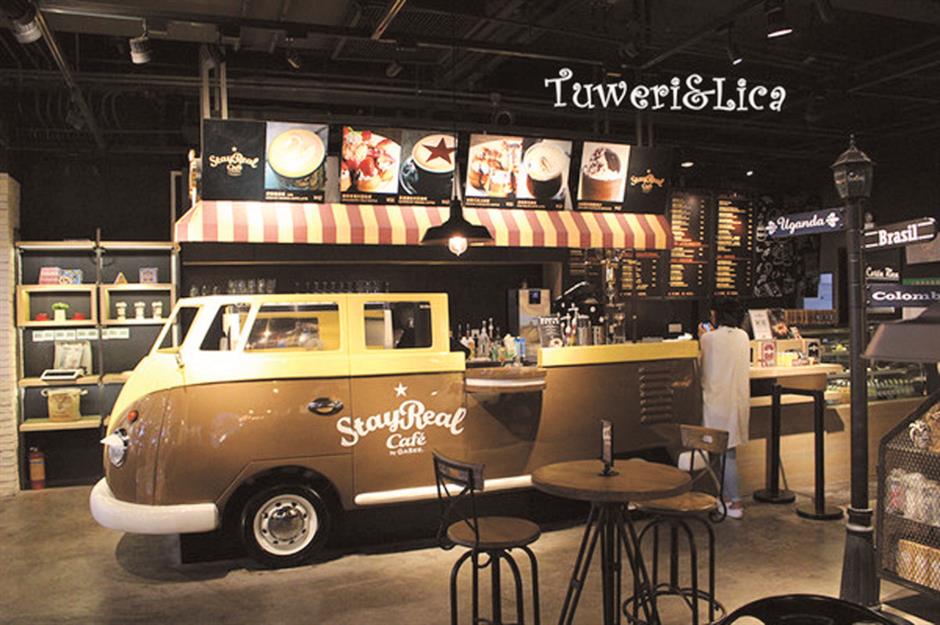 Hong Kong star Nicholas Tse is a shareholder of h · Linx, one of the most popular pubs in Hangzhou. No wonder the pub welcomes stars from time to time. The pub receives many foreign customers and has foreign DJs and performers. The average consumption price is over 350 yuan (US$51.6).Address: 2A/F, C Zone, No. 8 Mansion, West Lake Cultural Plaza 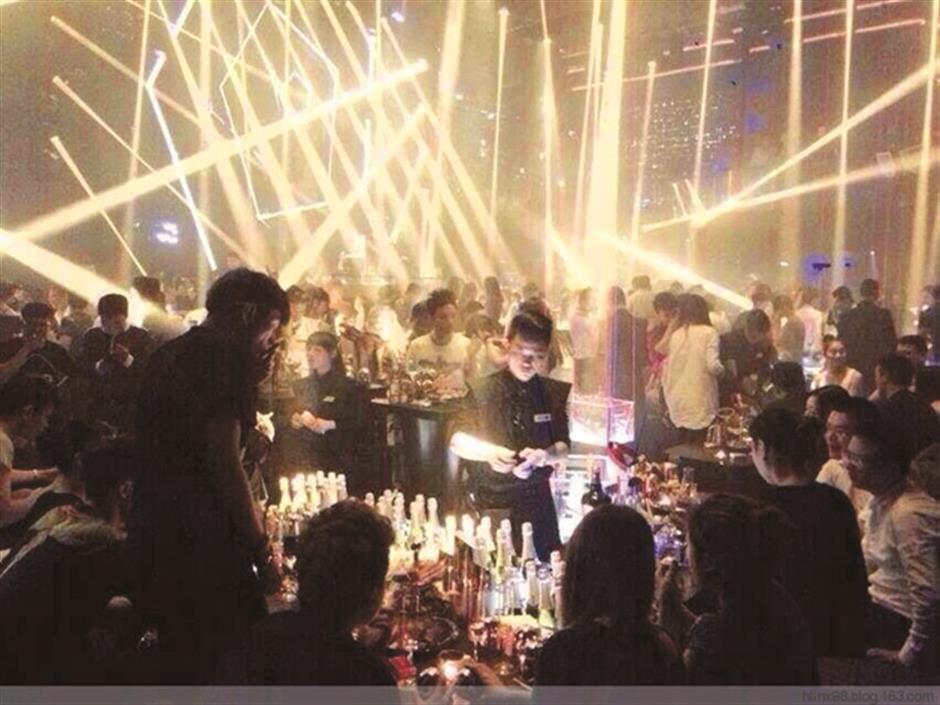