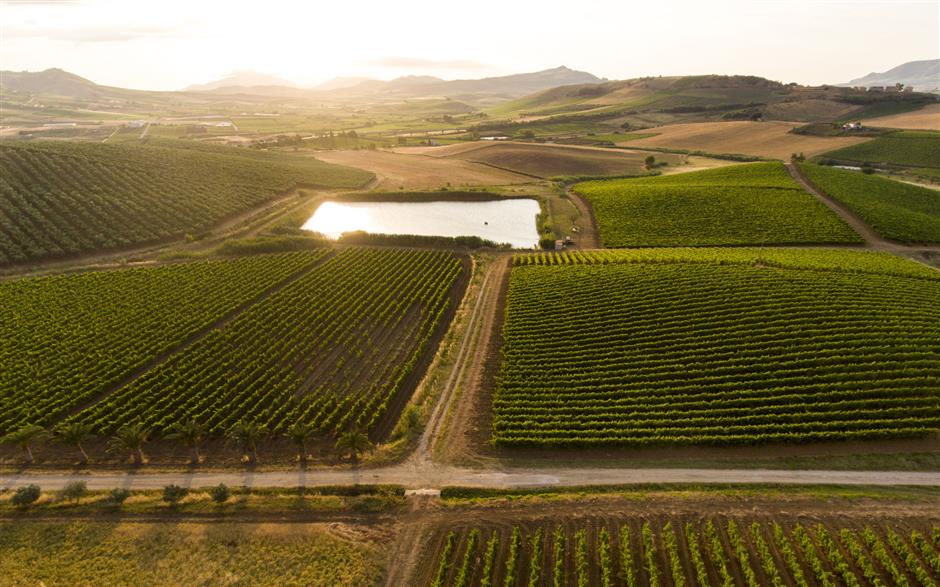 Spices have been part of the human story since the earliest of civilizations. Today’s iDEAL feature story looks at the mouthwatering world of cinnamon, one of the world’s most popular spices. The tale of cinnamon starts nearly 5,000 years ago when it was first mentioned in ancient Chinese text, and since then the story of this and other spices has been rife with myths, wars and fortunes.

For most of recorded history, trade in cinnamon was dominated by the Arabs who fortuitously were strategically situated between the origin of the spice and the markets in the West. The prosperous Arab traders closely guarded their eastern spice sources and trading routes and to mislead potential European competitors they spun fanciful fables of the origin of the cinnamon and the transportation methods.

They propagated the belief that the spice was cultivated in precipitous valleys protected by giant man-eating snakes and delivered to the traders by giant birds who flew over vast expanses of perilous mountains and seas.

Then in 1497 everything changed. Portuguese explorer Vasco da Gama became the first European to traverse the perilous seas off South Africa when he sailed to the southwest of India. The spice trade had a new route.

Cinnamon is native to Sri Lanka, and by 1518 the Portuguese had conquered the island and dominated the cinnamon trade until 1638 when the Dutch defeated the Portuguese.

The Dutch monopoly lasted until the end of the 18th century when the British displaced them. Soon thereafter, the cultivation of cinnamon was expanded to other regions in the tropics including India, Sumatra, Java and Vietnam and no one nation was able to maintain a monopoly.

Today, cinnamon is commonly used in many sweet pastries and dishes, but some of the tastiest applications of the spice are in meat preparations. When cinnamon meets meats, one beautiful wine companion is Syrah.

Orthography has long been used to speculate that the origin of the Syrah grape was the city of Shiraz in Iran or even Syracuse in Sicily.

However, when the brainy wine-loving scientists at the Department of Viticulture and Enology at the University of California, Davis, did DNA typing they concluded that Syrah was the offspring of the obscure French varieties Dureza from Ardeche and Mondeuse Blanche of the Savoy region. It’s a French variety after all and arguably still best represented in the Northern Rhone. I won’t argue this assertion, however, some of the most intriguing expressions of the grape come from Italy’s most southern region.

Homer’s epic work, “The Odyssey,” brought the world’s attention to Sicilian wine. Winemaking in Sicily over millennia has experienced many ups and downs, but today the island is indisputably on a hot streak.

For most the 20th century, the ripe grapes of Sicily were consumed locally or sold in bulk to provide sugar and alcohol for wines made in the more northerly wine regions of Europe.

Sicilian wines were considered over-ripe, too high in alcohol and lacking in elegance. Now with a new focus on quality, investment in new technology and modern winemaking, Sicilian producers are making some of the most exciting Italian wines, and some of the best red wines are being made using the adopted Syrah grape.

In Sicily as elsewhere, the best wines are not merely products, they are instead the reflection and expression of something very special — perhaps a culture, history or the story of a family. In Sicily it’s very often all three. One of my favorite producers, Tasca d’Almerita is a fine example. Over eight generations this family has been at the forefront of Sicily’s rise to quality winemaking prominence.

The Tasca d’Almerita world includes five estates that each make wines uniquely distinctive to their locations in Sicily.

As my focus this week is on the spice-friendly variety Syrah, I’ll examine their Sallier de la Tour estate. Located in the Monreale zone that was granted DOC status in 2000, the warm climate and fresh soils make this an ideal place to cultivate Syrah vines.

The winery gets its name from the Sallier de la Tour Principi di Camporeale family that owned the estate since the mid-19th century. In 2009, the winery became part of the Tasca group, and a new era of premium wine production began using the local Grillo, Inzolia and Nero d’Avola grapes but most notably also the international variety Syrah.

The estate produces two exceptional Syrah wines. The La Monaca DOC wine is made from the oldest Syrah vines and aged 14 months in small French oak. The result is a deeply colored wine with lovely dark fruit, balsamic and spicy notes and a generous lengthy finish.

The Syrah DOC offers a slightly less dense and concentrated experience but likewise has appealing sensations of blackberries and spices and a lovely balance between ripe fruit and supple tannins.

Along with Sallier de la Tour a handful of other top producers on the island are showcasing the enormous potential of Sicilian Syrah and Syrah blends, these include Planeta, Donnafugata and Feudo Arancio. Their wines are not always easy to find in Shanghai but they are surely well worth the effort.