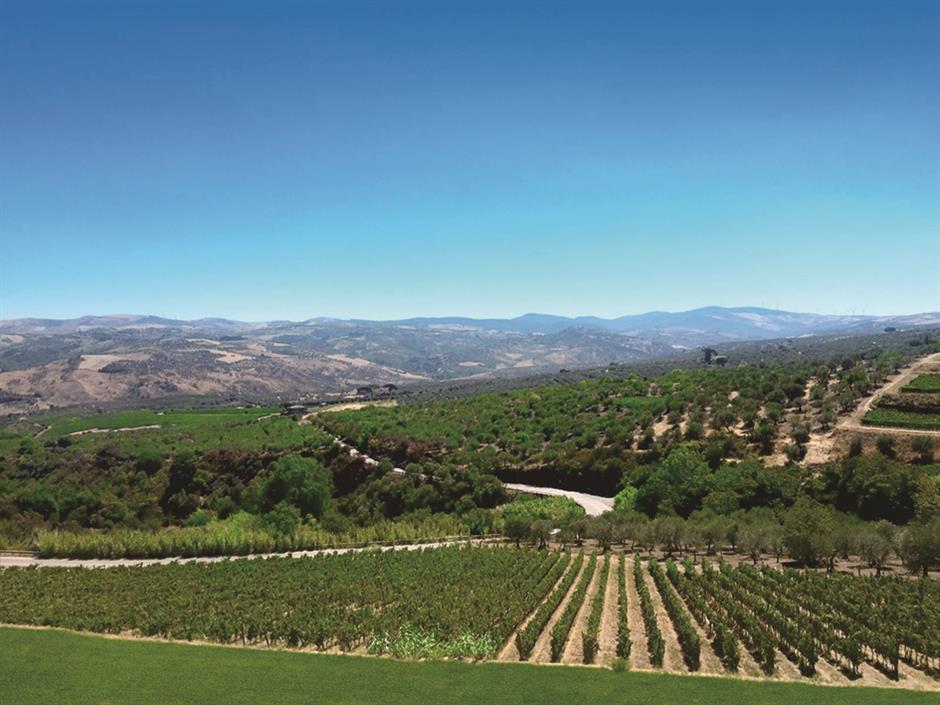 Over time, everything we eat and drink spoils. But intriguingly, many of the world’s finest foods and beverages get better with age, up to a certain point. Witness, dry-aged beef, hard cheeses, vinegars, selected teas and of course wines. Proper aging necessitates suitable storage and nowhere else is this more evident than with the world’s most inimitable and precious beverage.

Over the entire lifecycle of wine, there are different stages of storage. At the winery, there’s post fermentation aging in barrels, concrete, stainless steel or other large vessels prior to bottling. Many top wines will have months or years of additional maturing in the bottle before leaving the winery. Once in the hands of merchants and collectors, top wines may benefit from cellaring for years or even decades. Truth be told, extremely age-worthy wines are the exception rather than the rule and comprise only a tiny fraction of all wines products.

The final life of wine begins when a bottle is opened and the wine interacts with oxygen. Top reds may need hours of breathing before they reach their peak drinkability, and a select few of the world’s best whites also benefit from some breathing time. Should you be unable to finish a bottle of wine and want to drink it the following day, then it’s critical to limit the time the wine interacts with oxygen. In other words, once you open the bottle pour the number of glasses you require then put the cork back in and store in your fridge. Unless it’s a very old or fragile wine, it’ll remain perfectly drinkable over the next day or two.

One rather obscure Italian variety makes wines that necessitate proper aging and storage. Some call it the Barolo of southern Italy, others refer to it as the world’s first grand cru; but however depicted, Aglianico is one of Italy’s three paramount red varieties, a status it shares with Sangiovese and Nebbiolo. This is ancient grape that thrives in the volcanic soils of southern Italy. Several noted oenologists speculate that Aglianico boasts the longest uninterrupted history of cultivation of any wine variety. In fact, the origin of the grape is still disputed.

Many wine historians believe Aglianico was first planted in southern Italy by Phoenician traders and early Greek settlers. A more recent theory propagated by wine historians at the University of Milan claim the variety grew wild in southernmost reaches of the arch of the Italian peninsula and was consumed by indigenous peoples as early as the Bronze Age. These academics assert that the Phoenicians and Greeks merely adopted the variety when they first arrived in southern Italy.

During the early Roman Empire the grape rose to prominence when it was a major component of the celebrated Falerno wine. Roman poet-philosopher Pliny the Elder declared that wines made from Aglianico were the finest of the empire.And after defeating the Romans in 212 BC, Hannibal sent his soldiers to Lucania so they could heal themselves with the Aglianico wines of Vulture.

The lofty status Aglianico held in ancient times slowly dissipated over the centuries and the variety nearly disappeared. New investment and interest in making quality wines in the late 1980s abetted southern Italian producers to rediscover their rich diversity of native varieties. Aglianico was the apex among them. Today, the two top expressions of the grape are Aglianico del Vulture DOC/DOCG in Basilicata and Taurasi DOCG in Campania. The former is my focus this week.

The extinct volcano Monte Vulture dominates the landscape of northern Basilicata. The Aglianico variety thrives in the rich, free-draining volcanic soils of Vulture. The best vineyards are southeast facing sloping sites located on the elevated lower slopes of the mountain. Altitude is everything to the Aglianico grape; so important that DOC and DOCG regulations require that all vineyards must be between 200 and 700 meters above sea level.

Aglianico favors hot and dry climates and is one of the latest ripening grapes, sometimes being harvested as late as mid-November. Aglianico del Vulture DOC and DOCG wines must be made of 100 percent Aglianico grapes and conform to strict yield and barrel and bottle-aging requirements with Riserva wines requiring a minimum of five years aging.

For Aglianico del Vulture wines, avoid 2014 and 2004 wines and seek out wines from the excellent 2010, 2009, 2007, 2005, 2001, 2000, 1999 and 1998 vintages. Most other vintages range from good to very good. Aglianico del Vulture wines aren’t easy to find in China but two excellent producers have wines available in Shanghai. These are Elena Fucci and Feudi di San Gregorio. Suitable Aglianico alternatives are the Taurasi wines of Campania or less acclaimed but still good IGT wines.

Younger and more approachable Aglianico IGT wines can be consumed after release, but the DOC and DOCG wines demand time. Cellaring these wines for the better part of a decade or longer helps the youthful astringent tannins morph into supple and velvety tannins while also revealing more complex and elegant aromas and flavors. A well-made Aglianico del Vulture wine typically exhibits black cherry, dark berry, mocha and coffee aromas and flavors with spicy, leathery, mineral notes and a long finish.