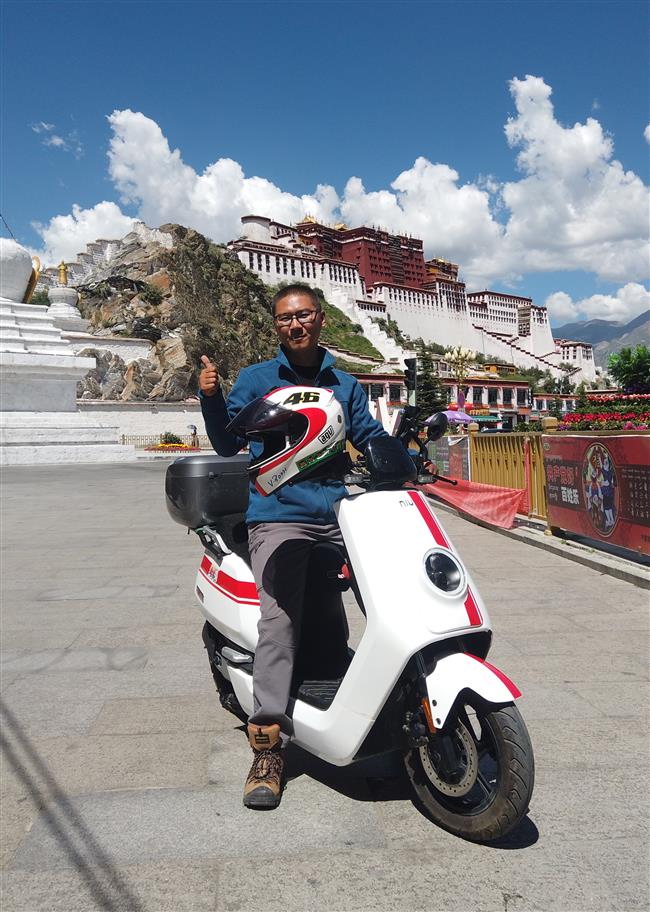 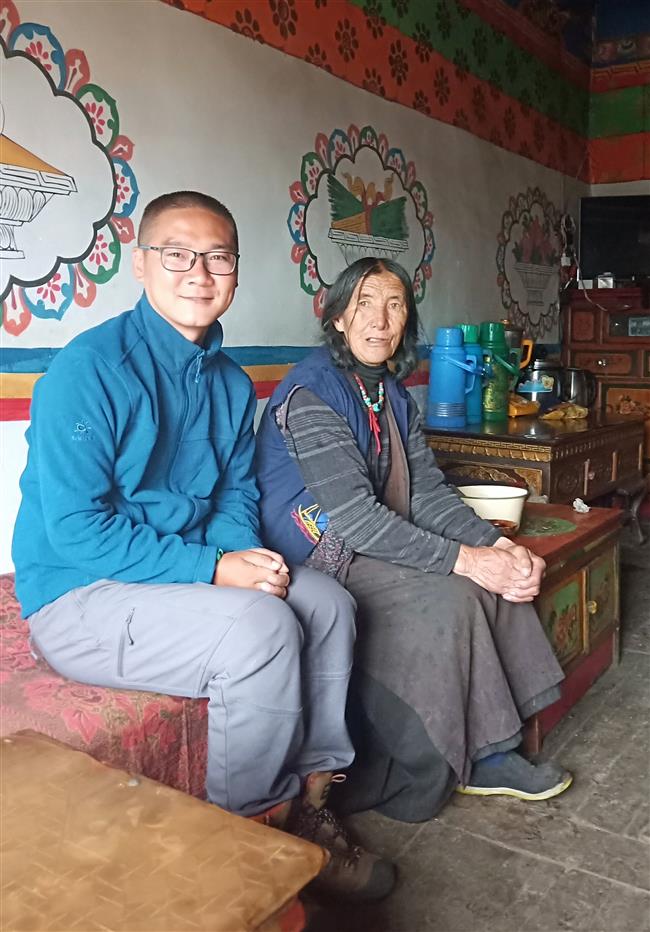 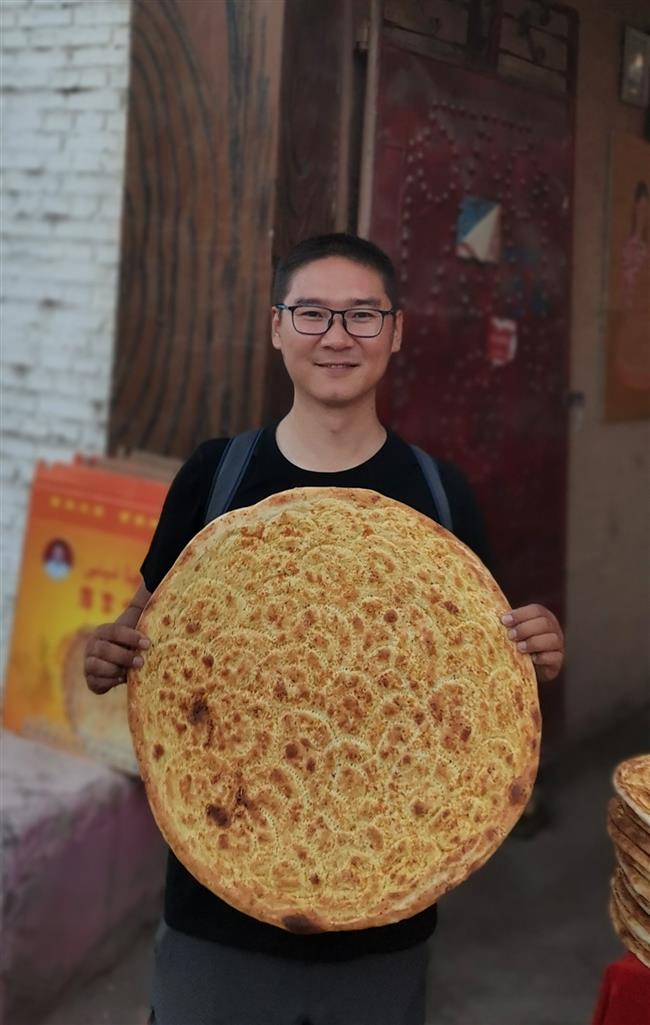 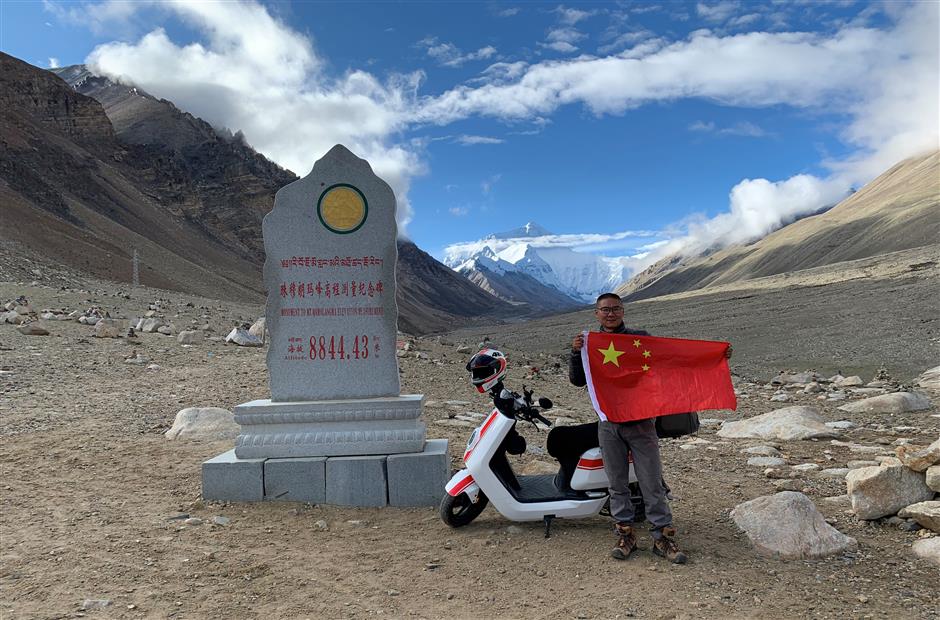 ﻿
Special Reports
﻿
61768
,
Explore the charm and romances of the West Lake
Celebrating the majesty of the Grand Canal
The hosts roll out the welcome mats. Where are the guests?
New corridor to promote tourism, environment
Greece ― a year-round holiday destination
Armchair excursions: touring the city without leaving home
A trip to yesteryear along Metro Line 16
Transportation gateway to Hangzhou's rich history
Metro Line 9, a gateway to Yuhang's many splendors
Walk back in time on Hangzhou Metro Line 7
EXPLORE SHINE