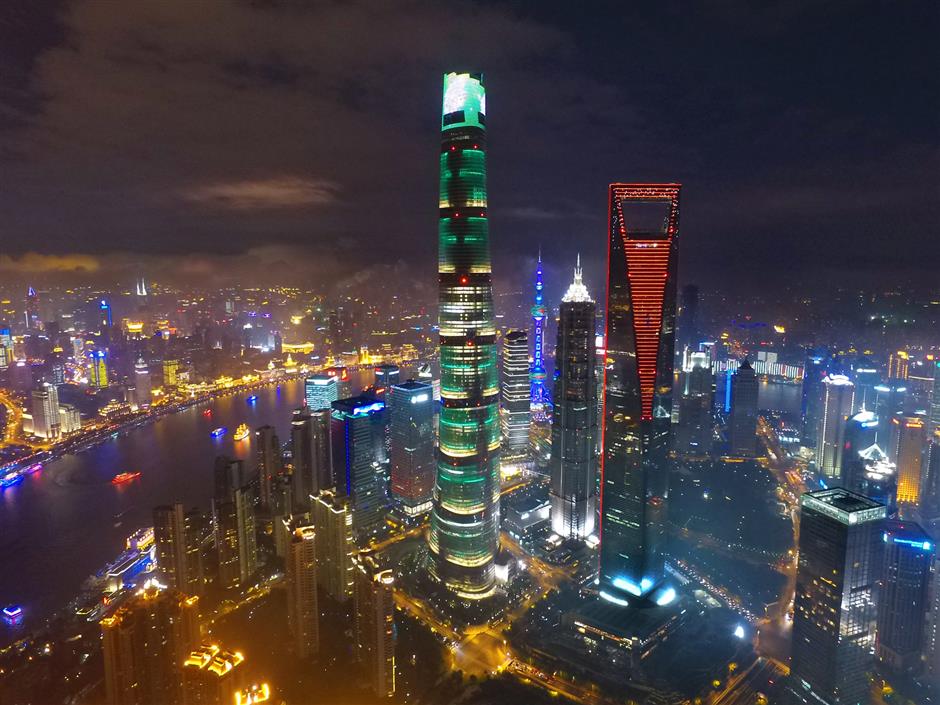 The city’s landscape lights are mainly in downtown areas, and mostly located in three belts — along the banks of Huangpu River, between Yan’an Elevated Road and Century Avenue, and along Suzhou Creek. They can also be found on business streets, at key traffic, culture and sports facilities, on arterial roads and at public venues, according to the guideline.

Shanghai is renowned for its landscape lighting and enchanting night scenes.

“Shanghai’s night view has become a must see for domestic and overseas tourists and a brilliant card of the city since local authorities started developing landscape lights about 30 years ago,” said Ding Qinhua, the director of the landscape light department of Shanghai Greenery and Public Sanitation Bureau.

“However, the uneven development level of landscape lights in different areas, and light pollution have emerged because of the lack of an overall guideline, which is the biggest obstacle for our ever bright city,” said Ding.

The guideline, the first of its kind in Shanghai, classifies the city into five areas and sets the maximum luminosity for these areas.

The Bund is in the “key area” category. The maximum luminosity is 35 candelas per square meter.

“In some important areas and roads such as Xujiahui, Wujiaochang, Nanjing Road E., Xizang Road M. and Shanghai Railway Station, colorful and dynamic lights can be used properly to create a beautiful night view,” Ding said.

But in other areas, including residential buildings, schools, hospitals, parks, natural reserves and observatories, landscape lighting is banned.

“For instance, landscape lights should not be set up near Sheshan Observatory because of stargazing activities, while in ecological sensitive areas like Dongtan Wetland, brilliant lights would affect animals and birds there,” Ding said.

In addition, Shanghai will turn on its landscape lights based on three modes.

During festivals, all landscape lights will be turned on, while in normal times, about 70 percent will be illuminated. At midnight, about one third to one fifth of lights on the top of buildings will be turned on for those who return home late, Ding said.

Landscape lights should not be used for advertisements, and installations that affect drivers, plants and historical buildings, the guideline states. 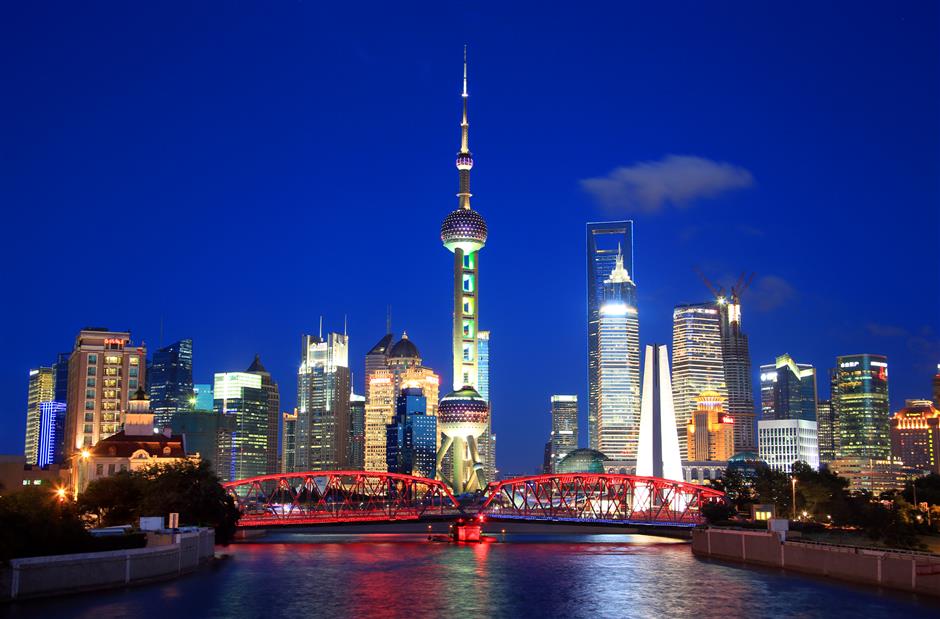