An Old China Hand fades away, but the memories will remain 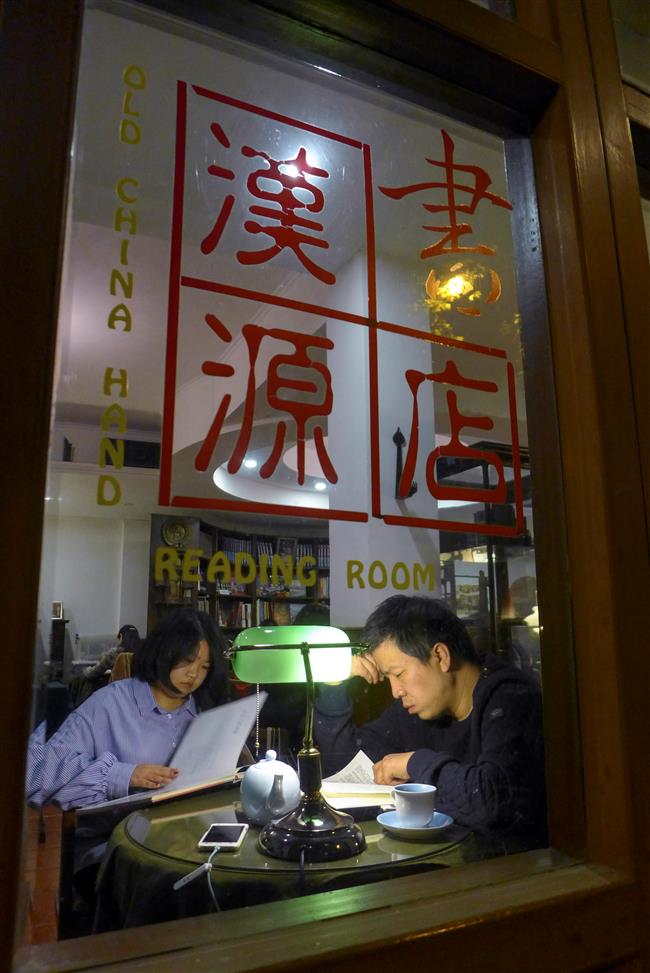 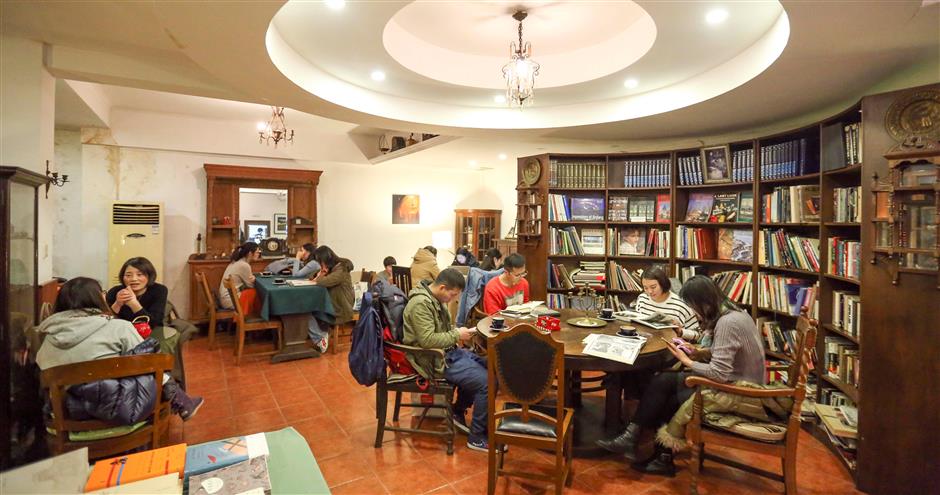 The store, owned by renowned Shanghai-based photographer Deke Erh, announced the decision on its WeChat account though regular customers had been notified several days before.

The store said it had little choice. “Striving for a living, we dedicated ourselves to the store for 21 years,” the announcement said.

When Shanghai Daily visited yesterday afternoon, the cafe area was full. Many people had come to the store after hearing the news.

“I haven’t been to here for several years, it is a shock,” said one woman sitting close to the window drinking a cappuccino. “I came here a lot when I was in college around 2007, they held interesting salons.”

The woman, who said her name was Violet, said she almost quit reading in recent years because of a heavy workload, but the Old China Hand Reading Room was a place full of memories of the days when she loved reading poems.

“I feel like my youth has died a little bit more,” she said. 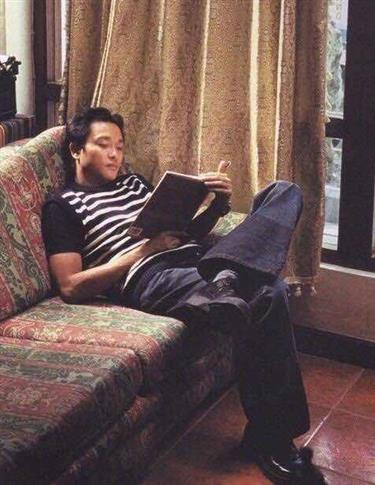 The sofa where Leslie Cheung — the Hong Kong singer and actor who killed himself in 2003 — had sat one quiet afternoon in 2000.

The store’s announcement said it would take good care of the sofa where Leslie Cheung — the Hong Kong singer and actor who killed himself in 2003 — had sat one quiet afternoon in 2000. A photo of him looking through a book still hangs on one of the walls.

Lan Fo, a huge fan of the superstar, collected words from other fans in a notebook and brought it to the store. “Another place that Leslie lingered is going to vanish,” Lan said.

Rajath Suri, an art critic from Canada who once lived on Shaoxing Road around 2006, said the book store used to be his favorite spot. “I knew the owner, though I haven’t talked with him for couple of years,” said Suri. “I can’t imagine why he is closing it down, such a shame.”

When Erh opened the store in 1996, it was Shanghai’s first bookstore to combine a cafe and salons together with the sale of books. The nostalgic decor reminded people of 1930s Shanghai, on quiet Shaoxing Road lined with publishing houses, cafes and independent bookstores, and the new store quickly gained popularity among bookworms around the city.

Erh refused to comment on the closure and his company, Hanyuan Hui (Old China Hand), also declined to comment.

However, a clerk at the store said it, and another book cafe opened by Erh on Shaanxi Road S., had been losing money for some time.

“Boss must be the one who is hurt the most, but he had no choice,” the clerk said.

A nearby crossing patrol man surnamed Feng told Shanghai Daily he was surprised the store had survived so long. “I heard it was closing in 2012,” he said.

In 2012 Erh closed his studio in Tianzifang because of a tenancy dispute. He told reporters then the bookstore might also have to shut.

The Shanghai government launched a supportive policy for bookstores that year, but Erh did not apply for the funds.