Artificial wetlands are a low cost and technologically simple way to treat sewage. However, poor design and management can lead to clogging  which results in pollution.

Research by the Shanghai Academy of Environmental Sciences,  showed that a particular species of earthworm – Eisenia foetida – can effectively reduce  clogging matter and effectively dredge the wetlands.

Artificial wetlands are rich in water plants like canna and calamus, which absorb the chemical contents of nitrogen and phosphorus. Their roots also help purify other substances. 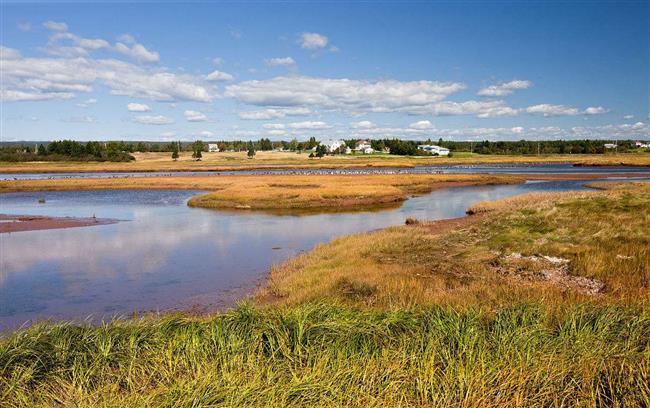 Constructed wetlands are part of the sewage treatment system in rural areas.

“In winter, dead plants which are not removed can effect the wetlands’ functioning, while an excess amount of sewage can lead to clogging,” said an engineer at the academy’s water environment research center.

“The wetlands then become ‘sticky’, and the ponding of sewage causes insect and pollution problems.”

A report by United States Environmental Protection Agency showed that about half of artificial wetlands face clogging problems after five years of use.

The problem can be solved by changing the under layer, but that is costly.

According to the academy’s research, about 10 percent of the clog matter is protein and polysaccharides. Despite this low percentage, they are the main cause of clogging.

“But they happen to be the favorite food of Eisenia foetida," said the engineer.

"Our test results showed that the metabolism and uptake by Eisenia foetida could effectively reduce the clog matter content at a higher average removal rate than micro organisms alone. Their movements also help dredge the wetlands.”

A test was held by the academy at a 100-square meter wetland in Fengxian district where 1.5 kilograms of the worms were used. They absorbed about 0.18-0.25 grams of clog matter.

After three weeks, the porosity rate of the wetlands' under layer has been increased by three percentage points. 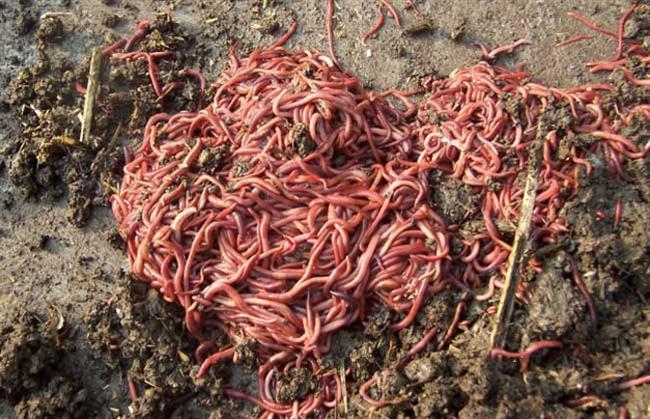 Due to the habits of earthworms, the solution only suits the wetlands in rural areas rather than the urban sewage system, which has already been applied to some wetland fixing projects in Qingpu and Chongming districts.

A Shanghai annals in 2016 showed that over 200,000 tons of domestic sewage were produced in Shanghai’s rural areas per day. A certain amount of the sewage was discharged directly into the rivers due to lack of sewage treatment system.

By the end of last year, sewage treatment facilities, including those using wetlands, have covered 56 percent of rural area households. By the end of 2020, the figure should rise to 75 percent.