China embarked on a policy of economic reform and opening up to the outside world 40 years ago, ushering in a dramatic new era of change that touched every aspect of our life. To mark the 40th anniversary, Shanghai Daily photographers have taken a closer look at the evolution of the city in the past four decades. Special thanks to the photography magazine Shanghai Pictorial, which contributed the photos from the 1980s and 1990s. 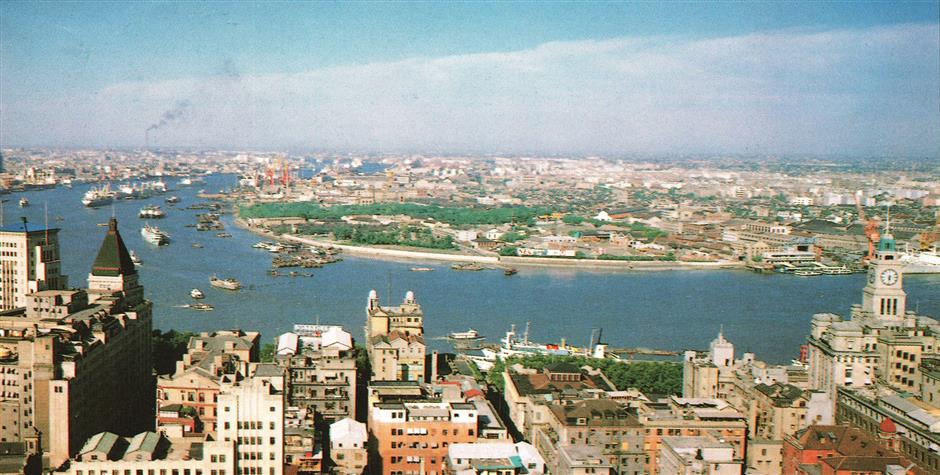 Pudong was a barren land of business in 1990. 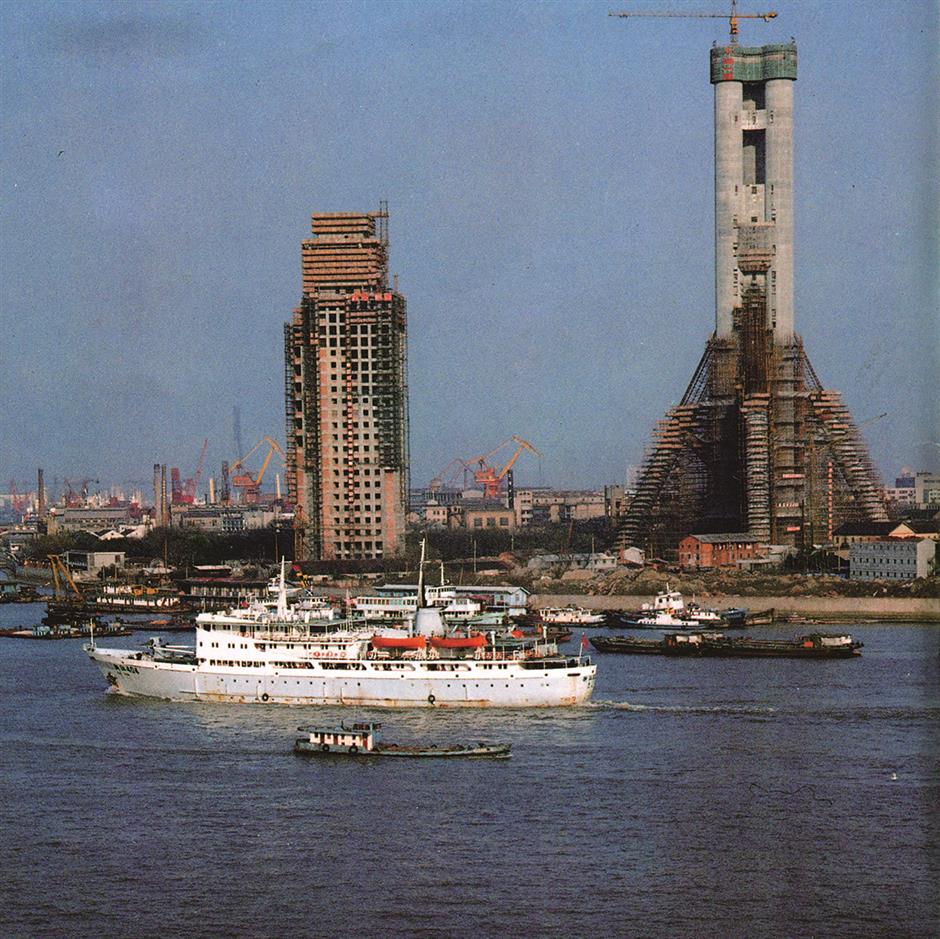 The Oriental TV Station was under construction in 1993. 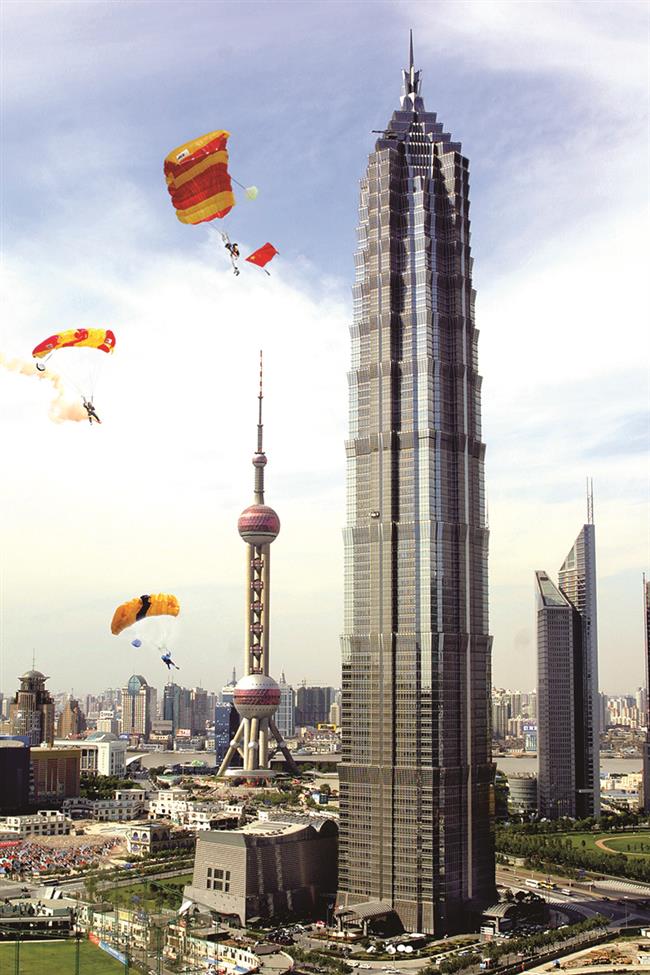 Parachutists jump from the top of the Jin Mao Tower in 1998 during the opening ceremony of the city’s tallest building at that time. 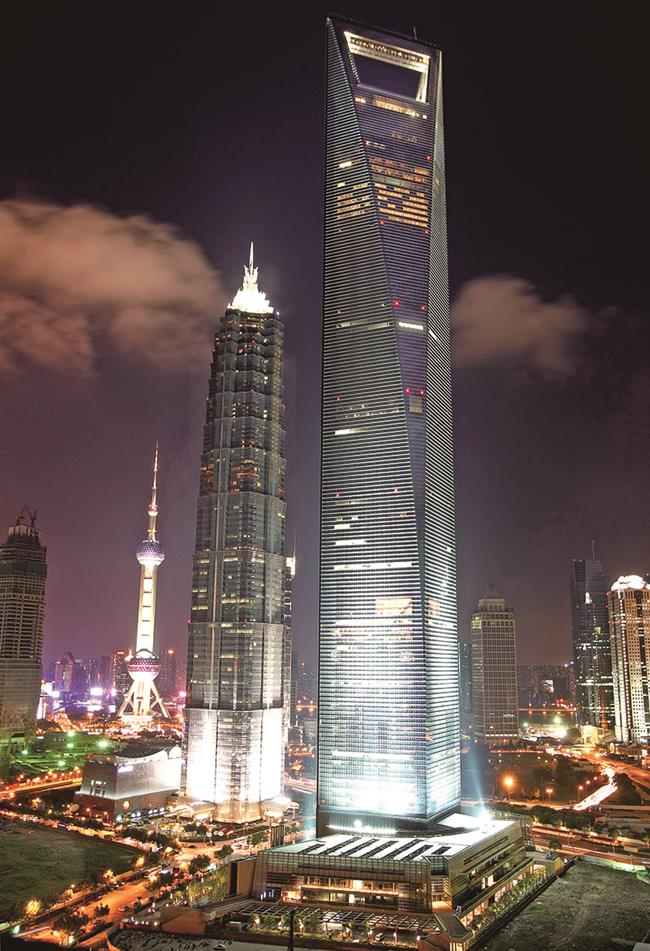 Shanghai World Financial Center surpasses Jin Mao Tower to be the tallest building in Shanghai in 2008. 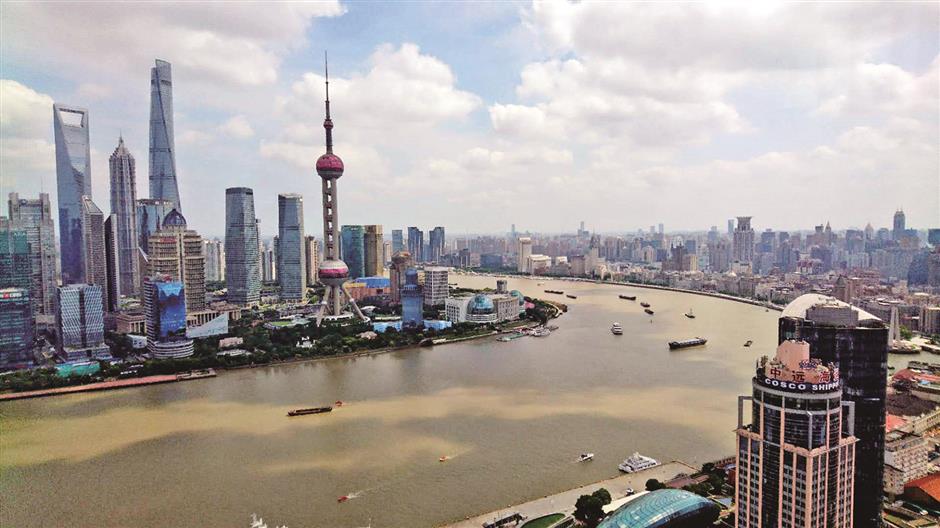 Today, Pudong has become one of the leading financial centers in Asia. 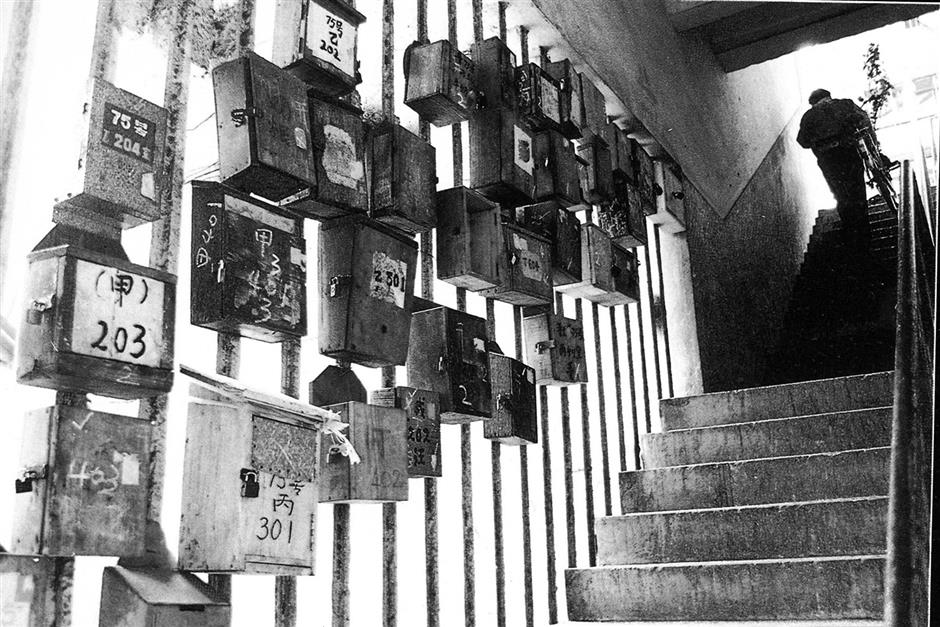 Past: Old mail boxes on the ground floor of a residential building in 1993 when writing letters was still a major form of long-distance communication. 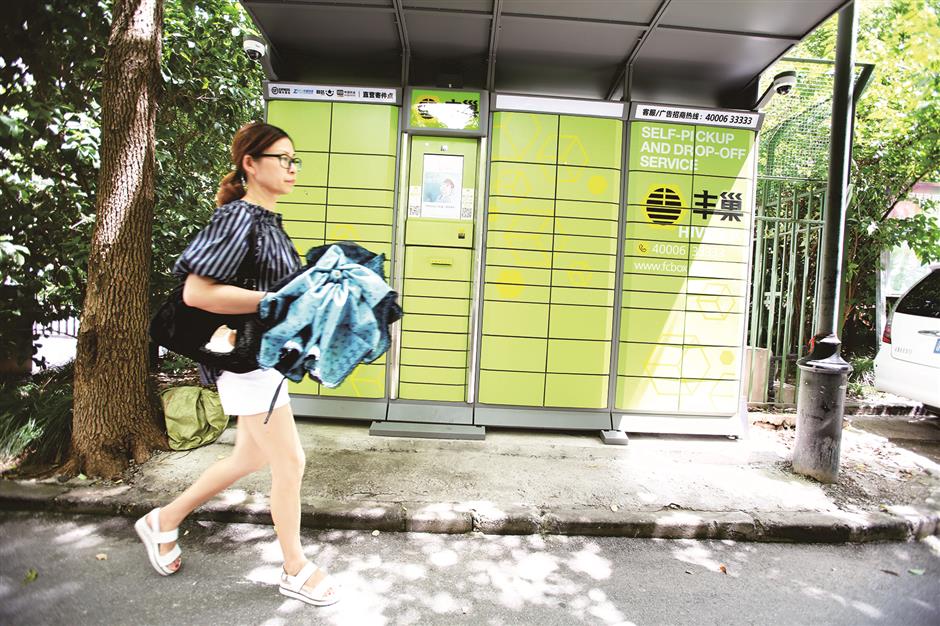 Present: A woman walks past some delivery service lockers. While there are fewer letters being posted in the Internet era, the delivery industry is expected to snatch a revenue of 800 billion yuan (US$117.6 billion) in 2020 as a result of the booming online shopping. 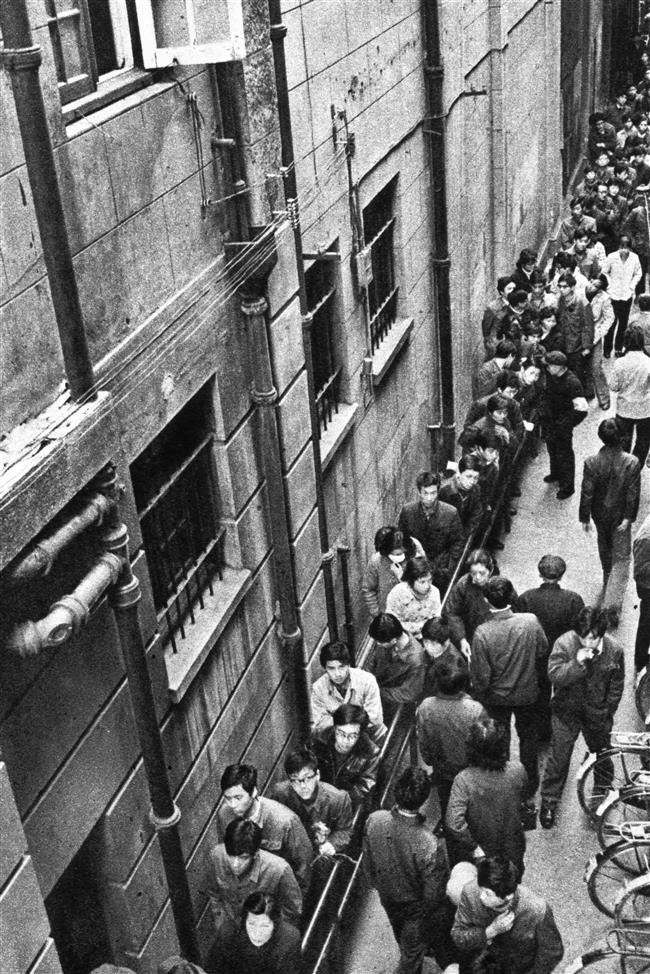 Past: Music lovers queue for Sunday concert tickets in 1985. 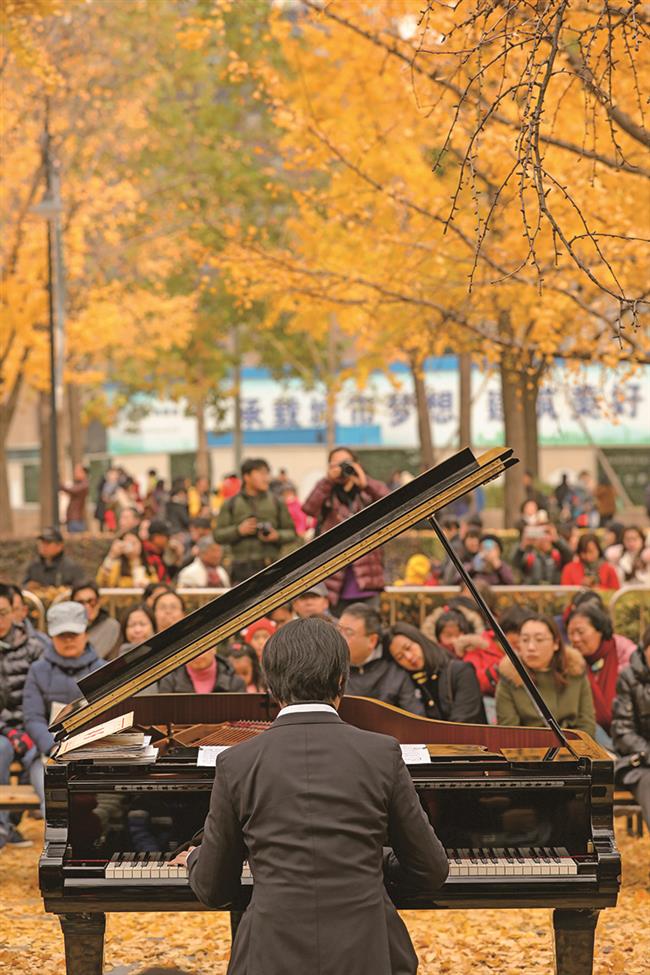 Present: Citizens enjoy an outdoor concert under the golden ginkgo trees at People’s Square in front of the Shanghai Musical Hall. 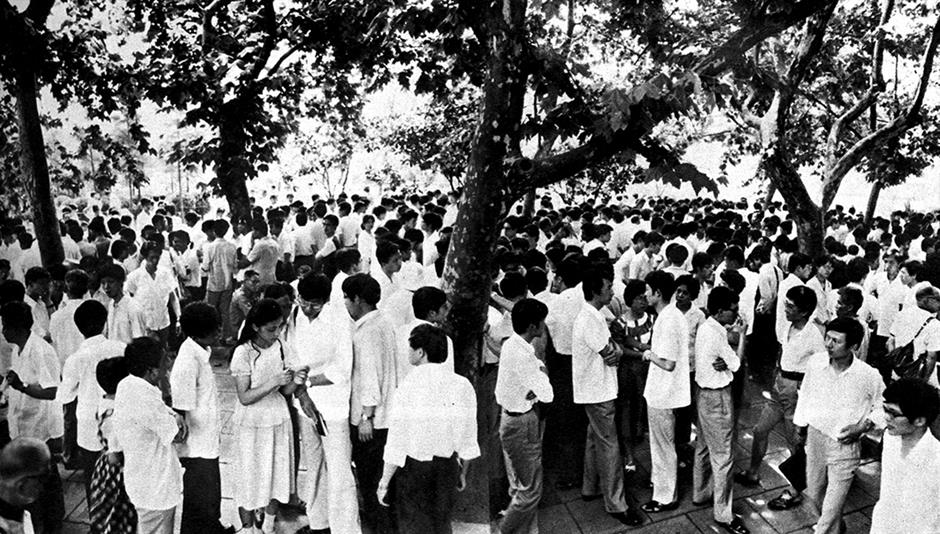 Past: Hundreds of people practise English at the English corner in the People’s Park in 1984. The weekend activity began in 1978 when more young people wanted to learn about the Western world. It still goes on today in the park. However, most of participants are elder people. 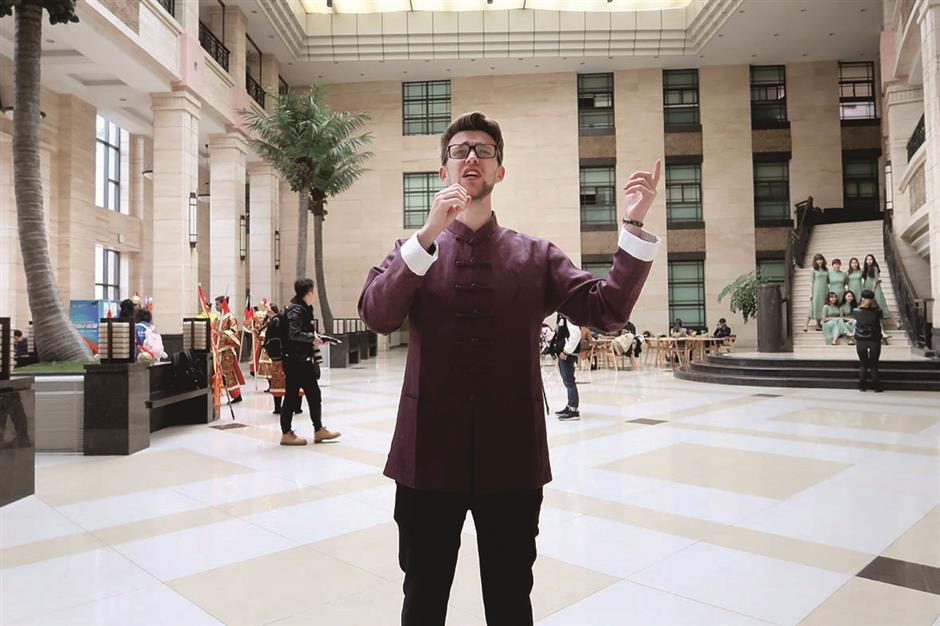 Present: A foreign student practises prior to a Chinese poem reciting competition at Fudan University. More and more foreigners are learning about Chinese culture and its language today. 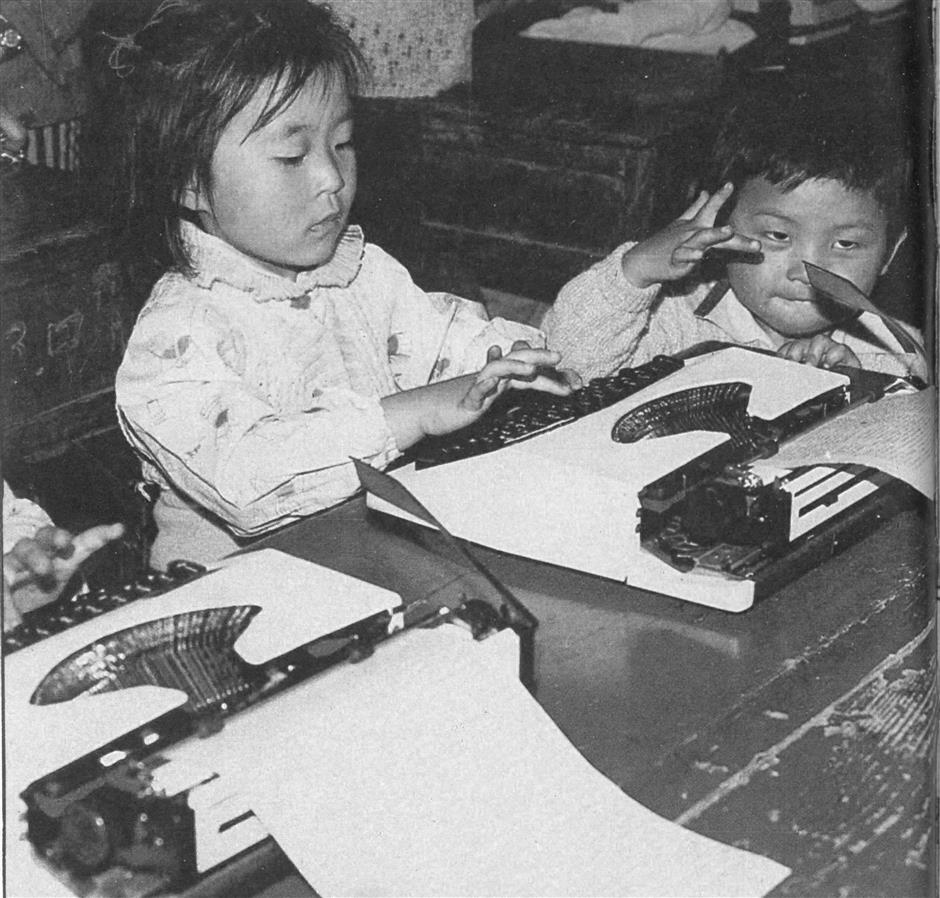 Past: A girl learns to type in an extracurricular class in 1987. 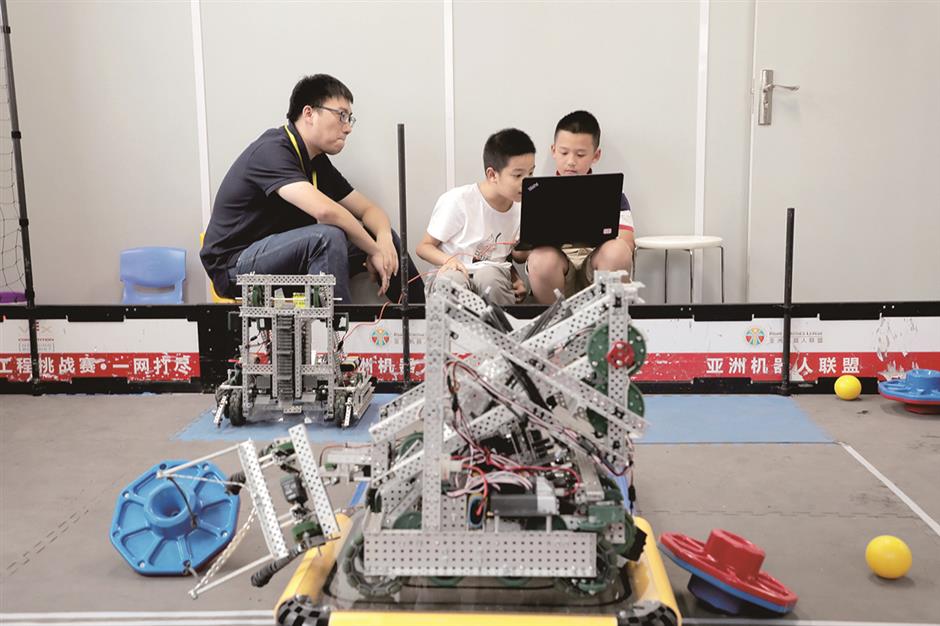 Present: Two boys program a robot on a laptop at a training school in Hangzhou. Programming is a popular new course among school children and their parents in big cities.