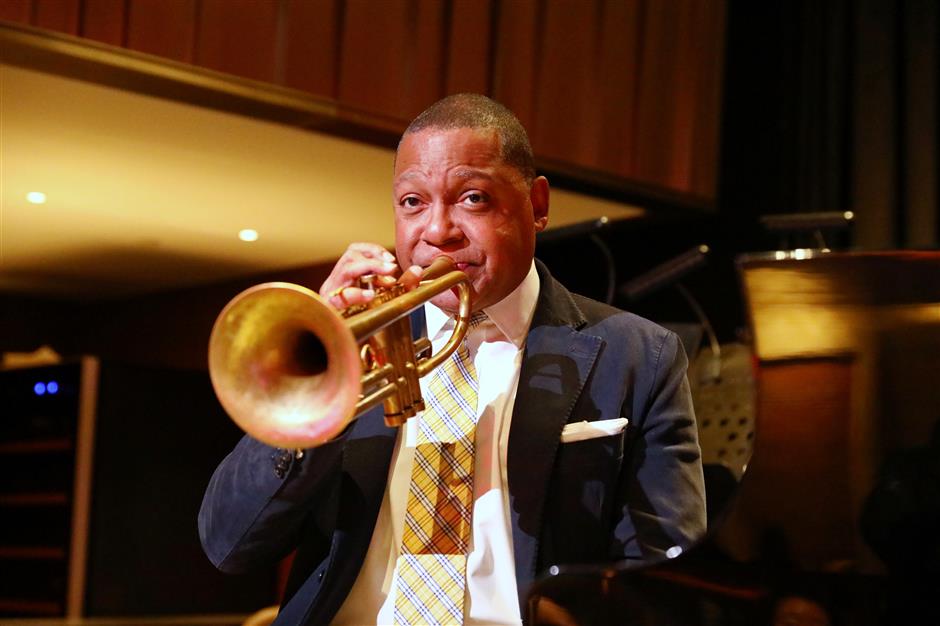 Maestro Wynton Marsalis will stage a series of performances at the Jazz at Lincoln Center Shanghai.

US jazz master Wynton Marsalis will stage a series of performances at a jazz music center near the Bund.

The center is based in The Central on Nanjing Road E., part of a development of four classic properties built in the 1930s.

Marsalis, who was listed by Time magazine as “one of the 25 most influential figures in the United States,” has composed a special piece of work for his upcoming performances.

It involves elements such as the white magnolia, Shanghai’s city flower, and the Monkey King from “Journey to the West” written by Ming Dynasty (1368-1644) novelist and poet Wu Cheng’en (1500-1582).

The debut of the special piece will be at 7:30pm on Thursday at the center.

“Shanghai has the history and tradition of jazz and we’d like to bring the West and East together here,” Marsalis said.

The legendary musician has also prepared two “public rehearsals” with his band for local audiences.

Senior artists from the center will promote jazz knowledge and answer questions.

The Central, which is near completion, is a commercial landmark for upmarket shops, fine dining, performing arts venues, as well as a boutique hotel.

The five-story Central Mall, covering about 6,000 square meters and which for decades sold electrical equipment, closed in 2007. Many historic features of the neoclassical, European-style Central Mall have been preserved.

On Friday he will perform at the Shanghai Oriental Art Center in the Pudong New Area. 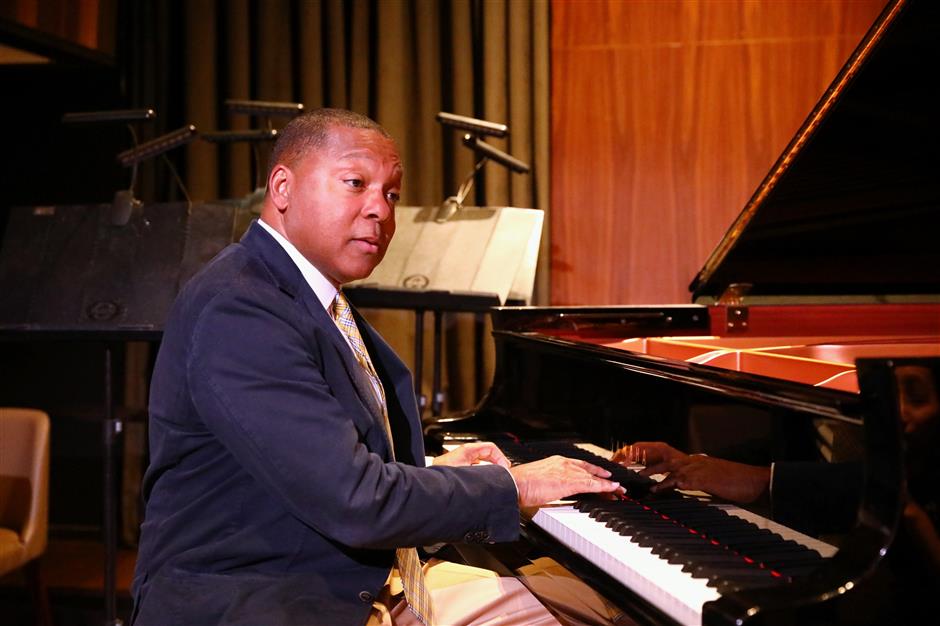 Marsalis explains his understanding of music and jazz to audiences with a piano performance at the Jazz at Lincoln Center Shanghai on Wednesday. 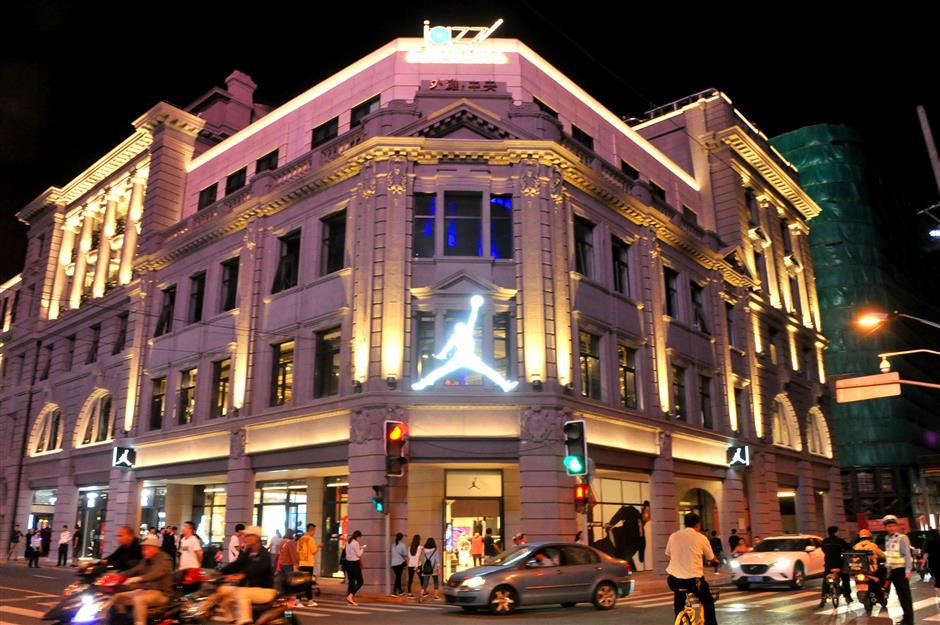