Celebrating the best of amateur performances 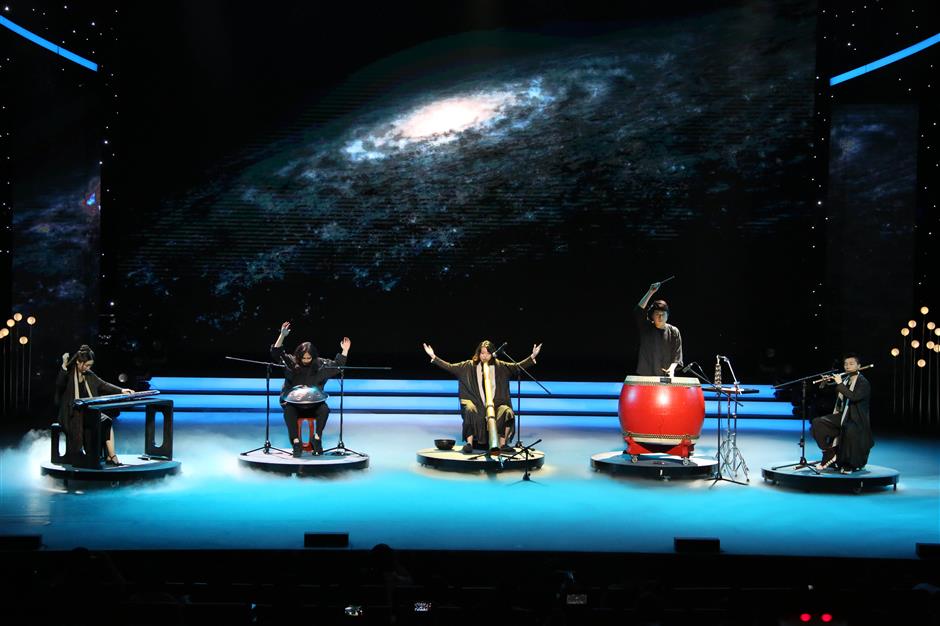 “Harmony” features modern and ancient instruments from China and abroad.

China's best amateur and community performers have been honored for everything from music to dance, theater and folk opera in this year's Qunxing Awards.

Part of the 12th China Art Festival, the awards for 20 stage productions were presented at the Shanghai Grand Theater on Friday.

They are the highest awards for the country’s amateur performers and community culture.

The performances from May 18 to 31 attracted more than 15,000 viewers, including local residents, students and company workers.

Live broadcasts of the shows on Culture Shanghai Cloud were a success. It has also increased the awards’ public influence and interactivity with netizens.

Additionally, 10 public art lectures on dance, literature and traditional Chinese opera were given by cultural celebrities and theater experts. 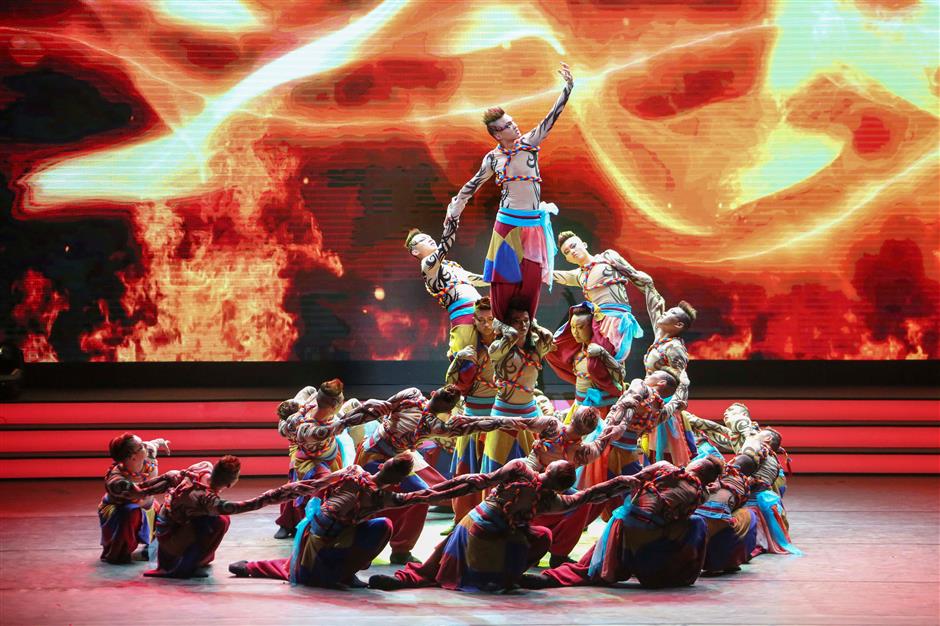