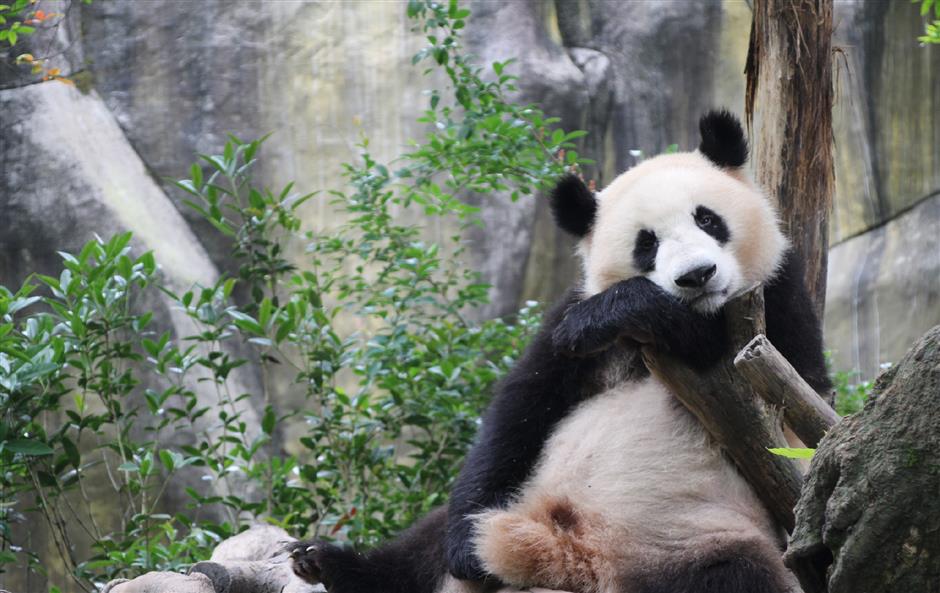 He Feng, one of the two giant pandas to travel from Chengdu to Shanghai Zoo next week 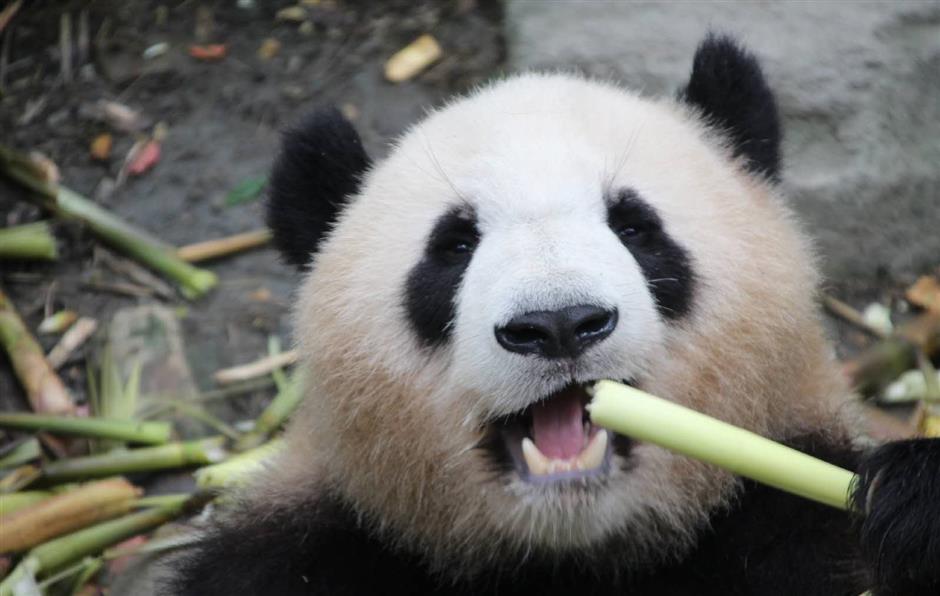 Xing Guang, the other one of the two giant pandas to travel to Shanghai Zoo next week

Two new male giant pandas will travel all the way from Chengdu in southwest China’s Sichuan Province to Shanghai Zoo, which will be their new home, next week, the local zoo operator announced on Monday.

Meanwhile, giant panda Ya Er will leave Shanghai Zoo, where he has lived for three years, and return to the Chengdu Research Base of Giant Panda Breeding on Wednesday.

Giant pandas must return to the Chengdu Research Base of Giant Panda Breeding when they reach breeding age.

He eats 40 kilograms of fresh bamboo shoots every day. 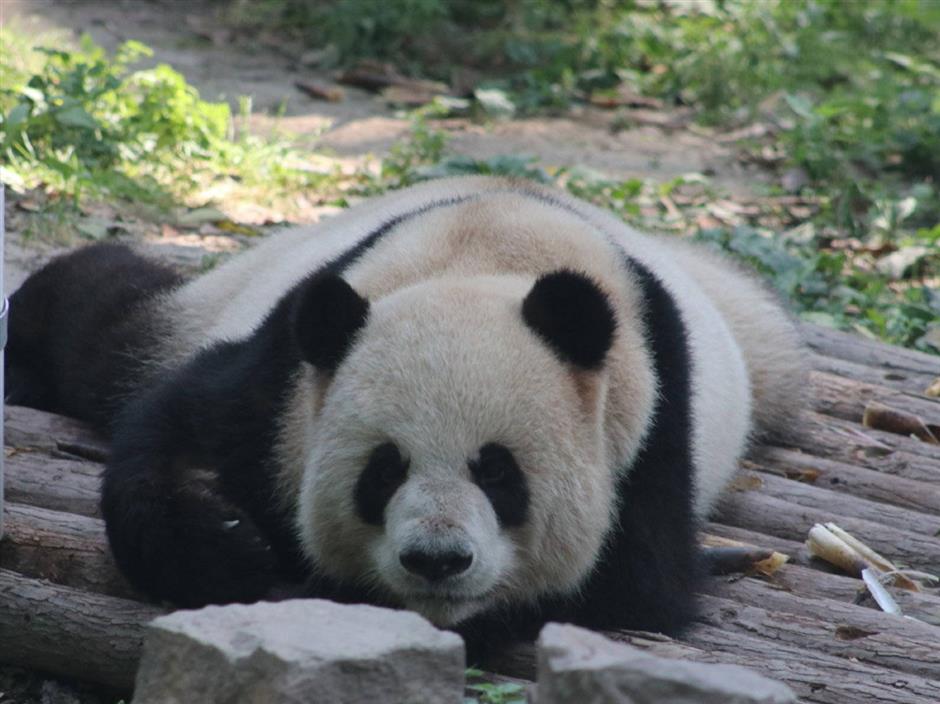 Ya Er, aged 5, will return to the Chengdu Research Base of Giant Panda Breeding on Wednesday, following a three-year stay at Shanghai Zoo.

Born on August 27, 2013, Ya Er is active, energetic and curious about the outside world, his keepers said.

He weighs 126 kilograms now, and likes playing. In fact, Ya Er liked playing with Xing Er, also 5, who returned to Chengdu in January and now lives in Denmark.

Xing Er, a smart and “bossy” male, often leaned on Ya Er, treating him like a cushion, zookeepers revealed. But Ya Er never got angry and liked staying with Xing Er.

“Both Ya Er and Xing Er are chubby and lovely, and they brought a lot of laughter to my family,” said Shanghai resident Wu Tong, a panda lover. “My son and I made it a point to see them every time when visiting the zoo, and I will miss them.”

The zookeepers will clean and thoroughly disinfect the living area for the new “residents,” the former home of Ya Er, which now has an expanded activity space and indoors hall. 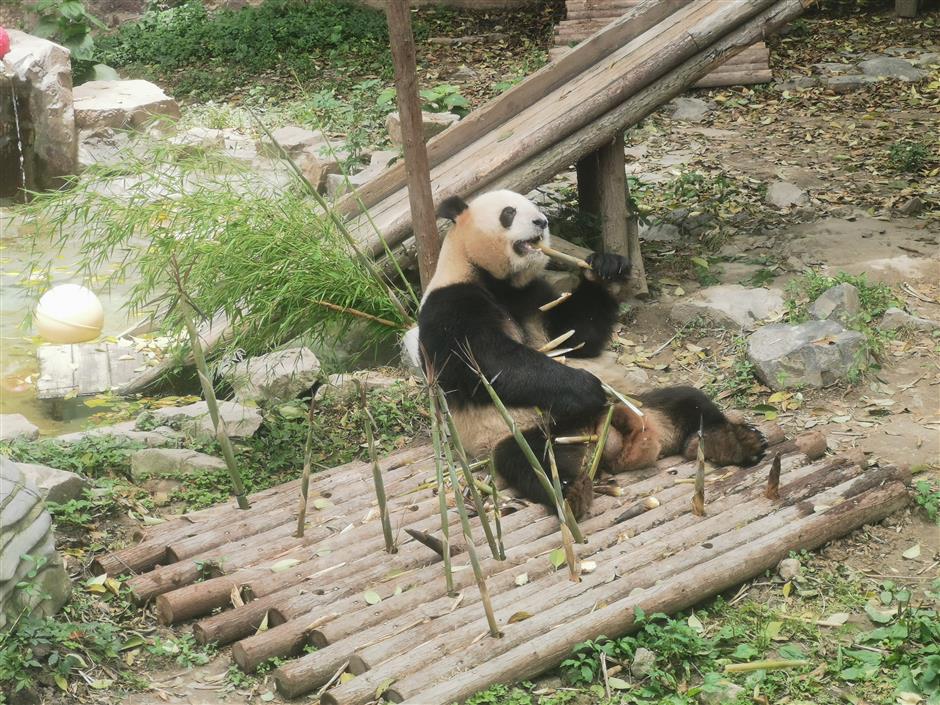 Ya Er chows down on bamboo shoots at Shanghai Zoo.