Man held after stealing his own iPad 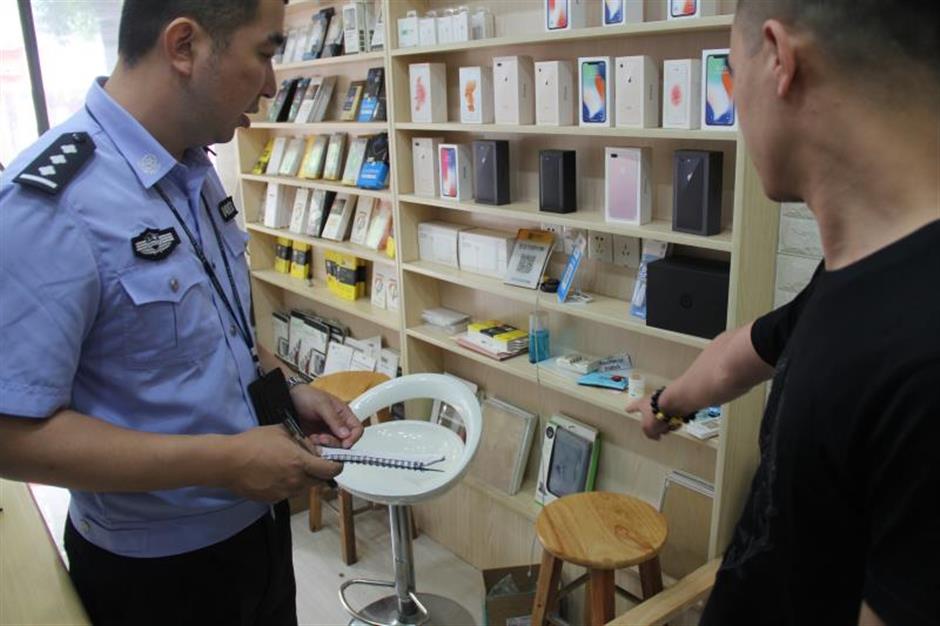 Police in the shop where the iPad was stolen

A man has been detained for stealing an iPad he “mortgaged,” police said on Tuesday.

He returned to the shop on the afternoon of June 6, asking to see his iPad to check if some documents he stored inside were still there.

The shop owner gave the iPad to him and left to talk to other customers, but when he returned, the man was gone, together with the iPad.

Police quickly tracked him down through his phone number.