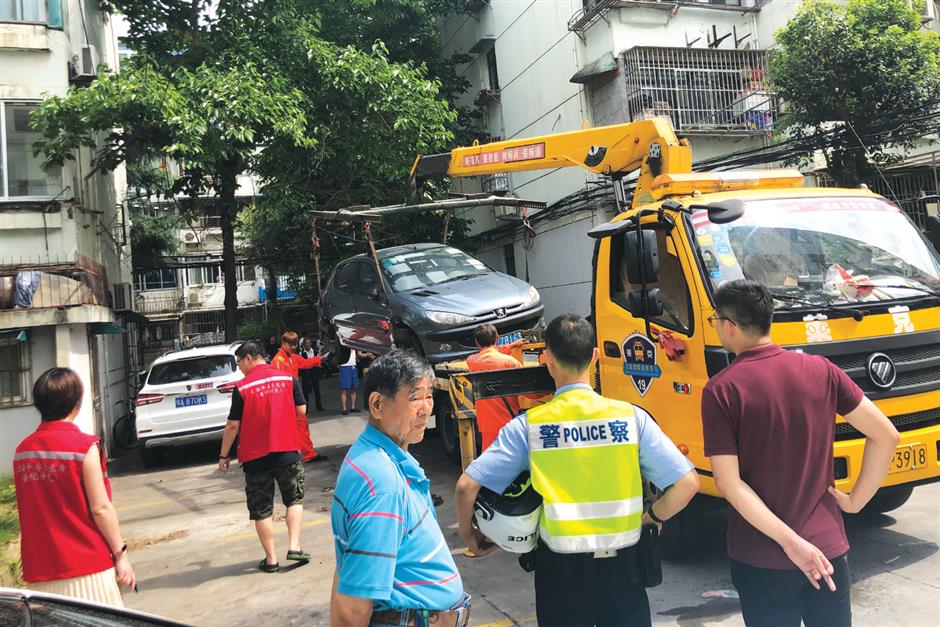 PUTUO District is striving to improve its urban environment and citizens’ quality by becoming a “national civilization district” by 2020.

The overall objective is to create an honest and efficient government, a legal and justice environment, a trusty and lawful market as well as a healthy cultural atmosphere.

Juveniles will be one of the biggest beneficiaries of the district’s social and environment reform. Several training venues, such as a children’s palace, social practice stations and psychological guidance centers, will become education bases for juveniles’ moral characters.

The living and social environments have been greatly improved in Putuo since the district launched a campaign in 2017 to get listed as a national civilization district.

The facilities in the residential communities have been upgraded to create a more comfortable and convenient living condition for its citizens.

As of June 2019, Putuo had completed the comprehensive renovations on 290,000 square meters of old residential buildings and 100,600 square meters of newly built greenbelt. The district plans to build an additional 300 senior-care beds by the end of 2019.

The public safety system has also been largely improved with enhanced supervision and management on fire safety, traffic, food and drug safety.

Greenery coverage has been increased in Putuo and parks are being developed across the district.

The Taopu Central Greenbelt, for instance, has been partly opened to public and will be expanded northward, becoming the largest downtown public greenbelt in the city on completion in 2020.

It features a natural landscape, and the design of the green area was inspired by Hyde Park in London and Central Park in New York.

Under the “river chief” scheme, Putuo aims to eliminate all of its heavily polluted waterways by 2020. The strictest management standards will be imposed to ensure water quality. 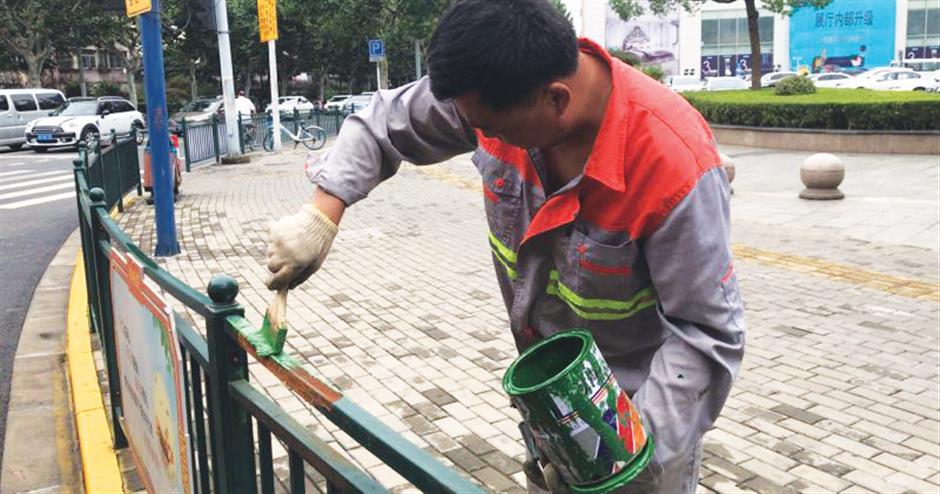 A civilization promotion activity, for instance, includes a competition of public service advertisements. The winning works will be publicized at local residential communities, office buildings and shopping complexes.

The “Beautiful Homeland” campaign helps to improve the management and scenery of neighborhoods. Sports and cultural facilities will replace illegal structures in the communities. Citizens are encouraged to take part in voluntary activities. As a highlight of the campaign, Putuo has initiated a “road chief” scheme. Government officials will take personal responsibility for the management of the environment, sanitation, garbage sorting and local roads.

Ten demonstration roads are being rewarded annually for promoting their experiences to other roads.

Businesses in Putuo have also been standardized and regulated. Old wet markets with environmental problems are being shut down and renovated into modern markets.

About eight modern standard wet markets will be built in Putuo by 2020. Major crackdowns are being enforced against small eateries, food workshops, saloons, hostels, public bathrooms and Internet cafes.

A credit system has also been developed in Putuo to increase public credibility. An innovative black and red lists scheme has been carried out to award companies with good credit and expose those with poor records.

Other campaigns include a self-discipline activity to improve public civilization and education about traffic rules and manners. Residents have also been taking active part in the garbage-sorting program as the city’s first regulation took effect on July 1. 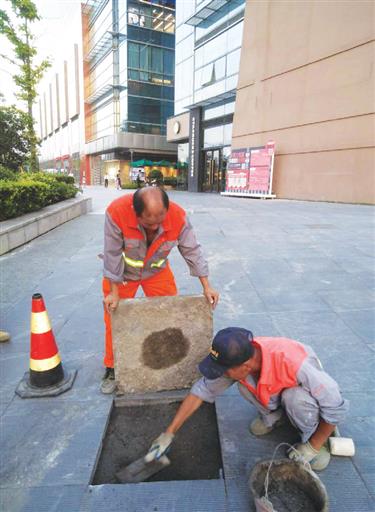