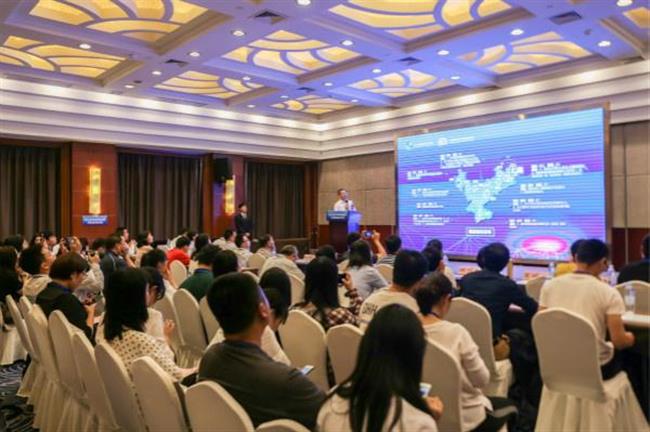 The G60 is a cross-regional program agreed between Songjiang and eight cities (Jiaxing, Hangzhou, Jinhua, Huzhou, Suzhou, Xuancheng, Wuhu and Hefei) in the Yangtze River Delta.

Before the auction, Jinhua, Suzhou, Xuancheng and Hefei had held project matching meetings in fields, collecting a total of 1,296 items of information on scientific and technological findings or their requirements.

Transactions went on after the auction. An additional 24 items succeeded in finding purchasers afterward.

“We are actively exploring new ways to promote sci-tech achievements transformation and intellectual property rights transactions among the nine corridor cities. A scientific and technological findings auction is a new method we found to achieve efficient matches between supply and demand of sci-tech fruits in the nine cities,” said an official of the G20 joint office.

“The technology fills the gap in pancreas islet treatment in China. It is also an advanced technology worldwide. It will thoroughly update the current diabetes treatment measures. Our company values the huge potential of the market of the technology and its future industrialized development,” said Zhao Lu, CEO of the company. 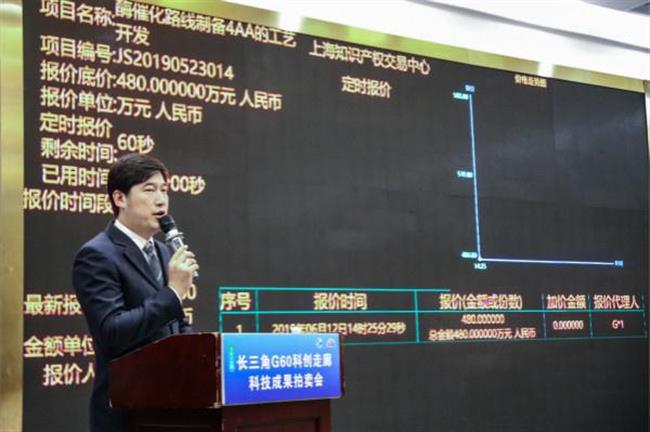 Items of information on scientific and technological findings are being auctioned.