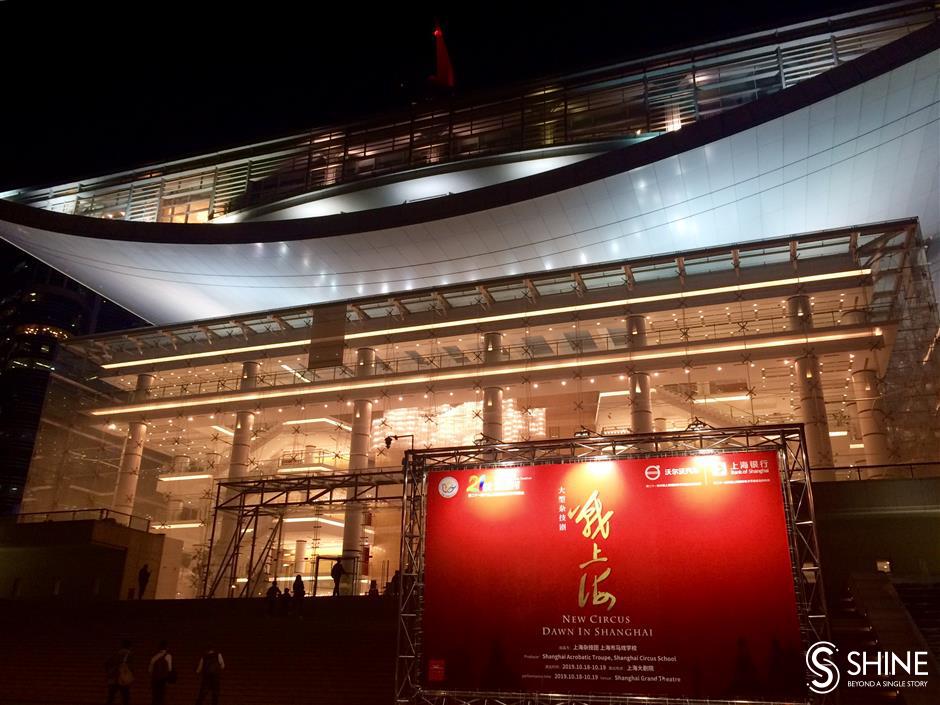 The play, produced by Shanghai Acrobatic Troupe and Shanghai Circus School, is a tribute to the 70th anniversary of the founding of the People’s Republic of China. It’s among the eight new original Shanghai productions to be presented during the festival.

“Dawn in Shanghai” is based on true events of the city’s liberation dating back to May 1949. The play tells the story of how the underground members of the Communist Party of China in Shanghai unite with the people to defend homeland and crush the enemy’s conspiracy.

Apart from acrobatic skills, dance, drama, multimedia technology and even magic were featured to make the performance rich and exciting to watch.

Wang Jun, director of the festival, said having an acrobatic play, also known as new circus, as the opening performance is an innovative attempt by the festival, which echoes the celebration of New China’s 70th birthday.

“The concept of ‘new circus’ has been popularized on the international stage, and Chinese acrobatics has been very recognizable,” said Wang. “It’s the first time for the festival to make an acrobatic play the opening performance as we want to present something different other than concert or opera.” 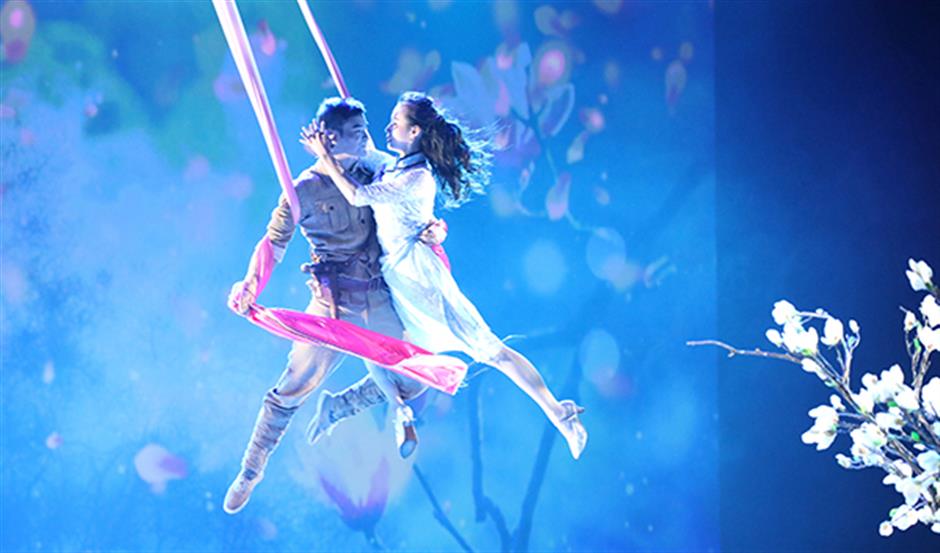 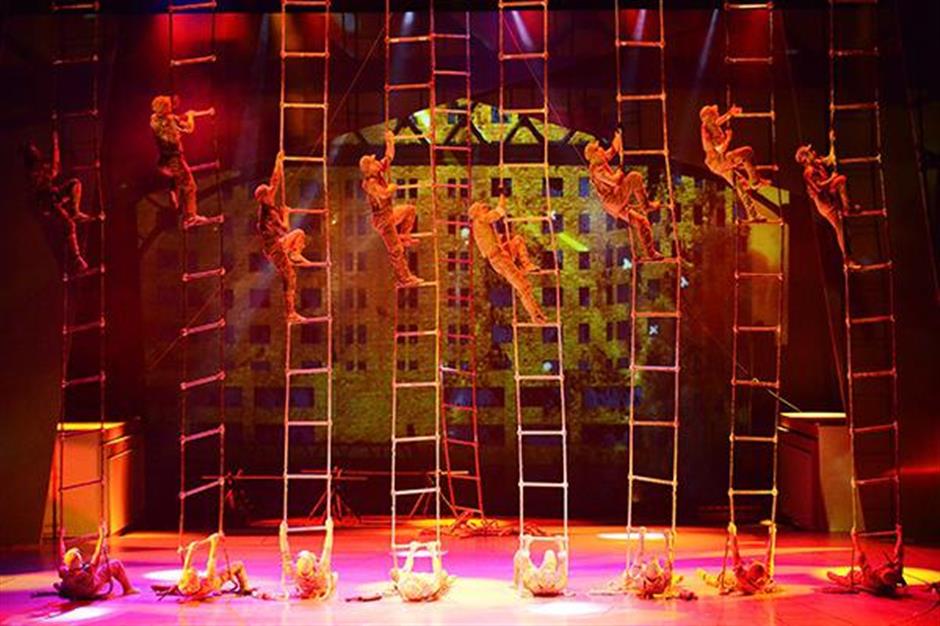 Apart from acrobatic skills, dance, drama, multimedia technology and even magic are featured in the performance.

According to Yu Yigang, director of Shanghai Acrobatic Troupe, the biggest challenge during the creation of the original production was presenting a story rather than showcasing acrobatic skills.

“Apart from doing acrobatics, the performers are also actors and actresses,” said Yu. “We have made a lot of adjustments to the work since last year, tightening its structure and putting more focus on the illustration of individual characters. It’s a work showcasing the social spirit of the era through individual stories.”

“Dawn in Shanghai” is holding another show at Shanghai Grand Theater on Saturday night.

The other major performance on Friday was a concert by Romanian soprano Angela Gheorghiu and the Concerto Budapest Symphony Orchestra at Gongqing Forest Park. It was the opera superstar’s first open-air concert in China.

During the one-month festival, more than 40 international and domestic productions featuring near 100 performances will be presented in major theaters and art venues across the city.