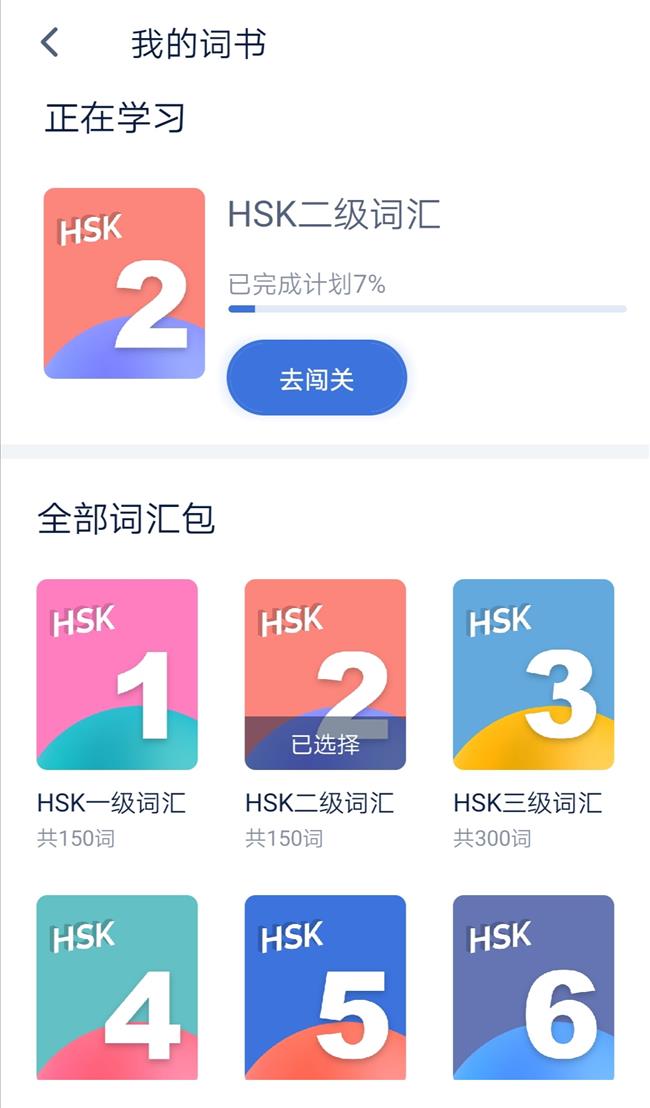 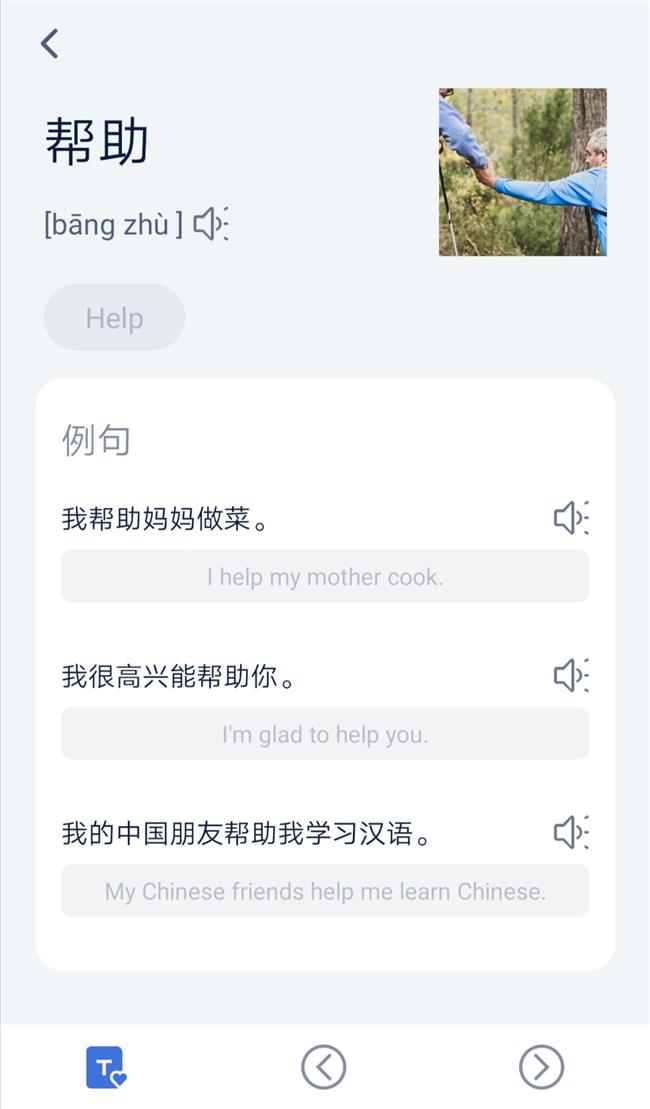 Their app “Mandarin Bites,” the latest Chinese-learning companion, is now available for download. It addresses the problem that foreigners who study Chinese can’t practice with sentences they can perfectly understand at their level of knowledge.

The Egyptian, who saves his friends trouble by calling himself simply Abdul, has been living and studying in China for eight years. Having cleared all six HSK proficiency levels, he has a highly competent command of Chinese.

The app he helped develop resulted from the problems he saw in other foreign students grappling with the language.

“The studying of words takes up most of the time for a learner of Chinese, and most learning apps provide usage examples that contain overly difficult words and even dialectical expressions,” he said. “Some of my friends who just started learning sought my help.”

Students experienced in software development joined in the project, including Wang Jiacai, a computer science master student at the university.

To be able to create useful sentences for learners at each of the six HSK levels, the first task was to develop software that could single out “invalid” sentences – sentences that contain none of the 150 words for Level 1 learners, for example. That was a challenge because Chinese, unlike English, for example, isn’t written in separate words.

“Due to the ultra complexity of Chinese, there is no software or technology available yet to analyze components of a Chinese sentence with 100 percent accuracy,” Wang said. “My job is to keep resolving mistakes and improving accuracy.”

Now more than 70 students who have studied Chinese — about a third of them from other universities — have been engaged to create sentences for the team. The sentences they submit to the software go through both automatic and manual checks.

The app also enables users to test their knowledge, a feature missing in many other similar apps tackling Chinese vocabulary learning.

Zhou Ziheng, assistant to the head of the Department of Chinese International Education at the university’s School of International Chinese Studies, said the new app is of great assistance to those teaching Chinese.

Zhou has 24 years of experience in Chinese teaching and has taken part in the writing of HSK test papers as well as textbooks for learning Chinese.

It’s a common problem that learners of Chinese frequently speak better than they read or write, but without competency in reading and writing, it’s hard for them to land jobs with Chinese companies, Zhou said.

“Teachers spend too much time dealing with vocabulary, and usually homework is weak,” he said. “So while it’s hard for learners to get quality practice, it leaves not much room for the teachers to teach advanced knowledge, such as discourse analysis,” he said.

Zhou, who said the new app can help students of Chinese learn better after school, is now the teaching material development executive on the team.

It has already recruited students from Thailand, Japan, South Korea and Russia to promote the app. So far, besides Chinese, the app is available in English, Arabic, Thai, Russian, Korean and Japanese.