Putuo gears up for CIIE with forums, meets

Putuo District, an important gateway in western Shanghai, is gearing up for the ongoing second China International Import Expo.

On October 18, representatives from foreign consulates, chambers of commerce and multinational companies in Shanghai from countries such as the United States, Canada, Japan and Singapore attended its Investment Promotion and Matchmaking Conference.

They also visited an exhibition at the Universal Software Park on the district’s latest economic and urban development.

A second investment promotion meeting will be held on Friday.

Putuo attracted 258 foreign projects in 2018 with contractual foreign investment totaling US$1.9 billion. More than 5,000 people intending to make purchases from Putuo had applied to take part in the expo by the end of September, a rise of 40 percent over the same period last year, Wei Jing, Putuo’s deputy director, said at the conference.

The Mengqingyuan Park, covering 8.6 hectares, is part of the Suzhou Creek renovation project to build Putuo into an environmentally friendly district.

The promotion meeting highlighted the favorable investment environment of Putuo to institutes from all over the world, participants in the CIIE and other potential investors.

“The conference provided a platform to discuss how to achieve win-win collaboration and enlarge the spillover effect of the CIIE,” Wei said.

Putuo District was established in December 1945, originally named the 13th district and after the area’s Putuo Road in January 1947. The district covers an area of 55.53 square kilometers and by the end of 2017 had a permanent residential population of over 1.28 million.

Currently Putuo has 15,525 mu (1,035 hectares) of land available with which 15.26 million square meters can be developed. It came top among the urban districts in Shanghai.

Putuo, with eight subdistricts and two towns, is in the northwest of Shanghai where the city and rural outskirts merge. It is widely known as Shanghai’s “West Lounge” as the junction of road transportation in western Shanghai.

Higher requirements, more missions and heavier responsibilities are Putuo’s “three more” principles, Wei pointed it out as an important window to display its urban image and functions through the second CIIE, by guaranteeing services the government will provide during the expo.

The district has set up nine specific working groups focusing on, among others, city appearance, foreign affairs and investment.

Fifty specific missions will be completed during the second CIIE, including playing host to a key group of officials from Guizhou Province and the Ningxia Hui Autonomous Region. Others include the inspection of food safety and special equipment, supervision of public sanitary facilities, as well as the comprehensive management of entertainment arenas, travel agencies, sports venues and the hospitality industry.

The aim is to show the most beautiful image and hospitality to the visitors from all over the world, said Wei. 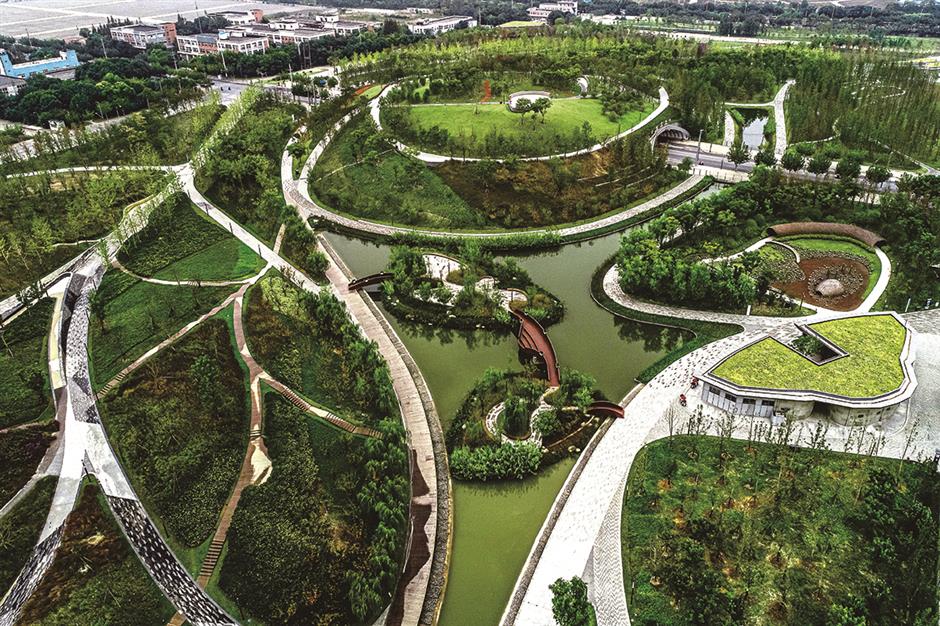 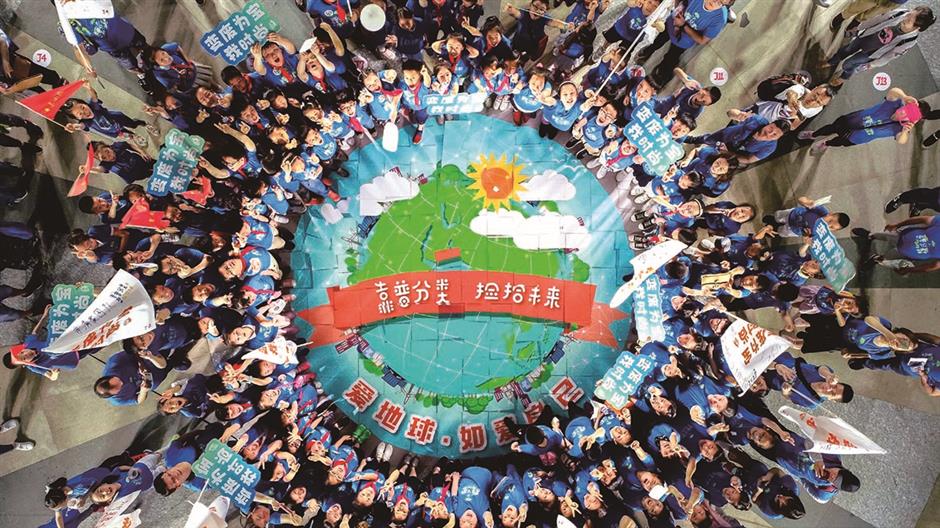 Putuo District is widely known as Shanghai’s “West Lounge” as the junction of road transportation in western Shanghai.

More import and export trading companies are being encouraged to join in the CIIE, while important participants such as Metro Jinjiang Cash & Carry Co and Carrefour are being provided with individual government services during the event.

“Building up the business networks and enhancing the possibility of final success of cooperation — this is what Putuo District is focusing on to enlarge the spillover effects of the CIIE, while at the same time presenting the good image of Shanghai as the host and building up the top international business environments,” Wei added.

During the second CIIE, world-leading enterprises in Putuo, including Schneider Electric SA and Nalco China, are strongly recommended by the district government to join in the CIIE promotion meeting held by Shanghai government.

In addition, 11 officials from the Putuo government have been selected to be handlers working with heavyweight groups from abroad. Seven officials will be service ambassadors of the second CIIE.

Several important international and domestic forums and conferences will be held during the CIIE inside or outside of the exhibition sites — the 18th International Sourcing Fair, the 10th China Digital Marketing and E-commerce Innovation Summit 2019, “Design Makes the Life Better” Innovation Design Forum and the Hongqiao International Health Tech Innovation Forum. Putuo District is actively supporting and taking part in these events.

“We will do our best to implement the indicative spirit of ‘performing better and better’ that President Xi Jinping pointed out for the second CIIE. We hope the guests from all over the world can feel the passion of Putuo and the high level of Shanghai through the second CIIE,” Wei said.