An exhibition entitled "Latent Spectators" is now underway at UNart Center, formerly the Dongchang Cinema. A total of 14 artworks including installations, performances, photographs and video art by four artists are being showcased.

The exhibition originated from the question: Is it inevitable for mankind to pursue precision and the absolute as we explore the world?

The artists pondered the methodology and data circulation which we use to explain how everything works. They explored in an “ultimate reality” where the universe is comprehensible to human thought as modern science probes every dark corner.

Through their artworks, the artists hoped to shine a light on something that people have taken for granted, that they missed out while observing the world.

One of the artists, Li Changli, used an algorithm to analyze how different plants sway when blown by the wind. He turned the data and motion of the plants into musical notes which were composed into a song by a computer. 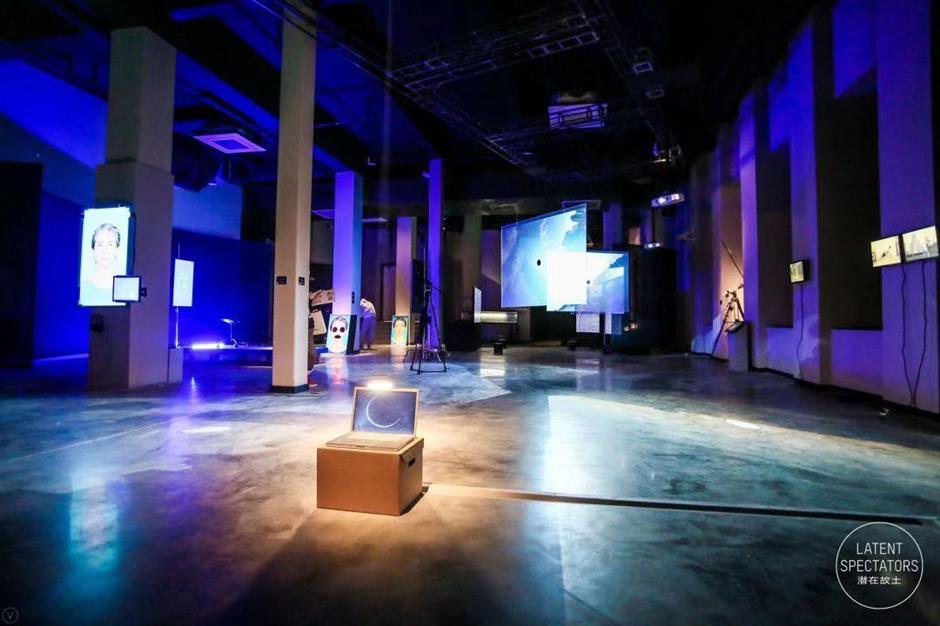