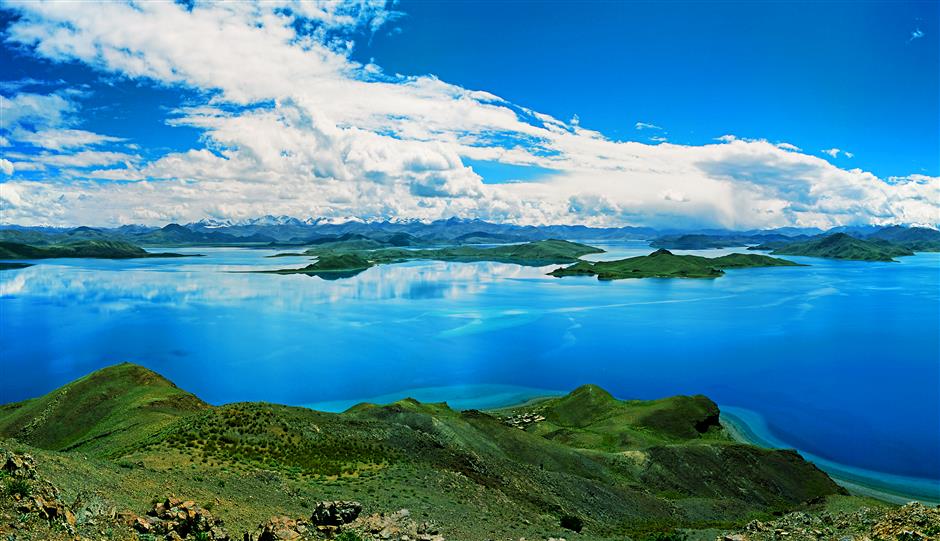 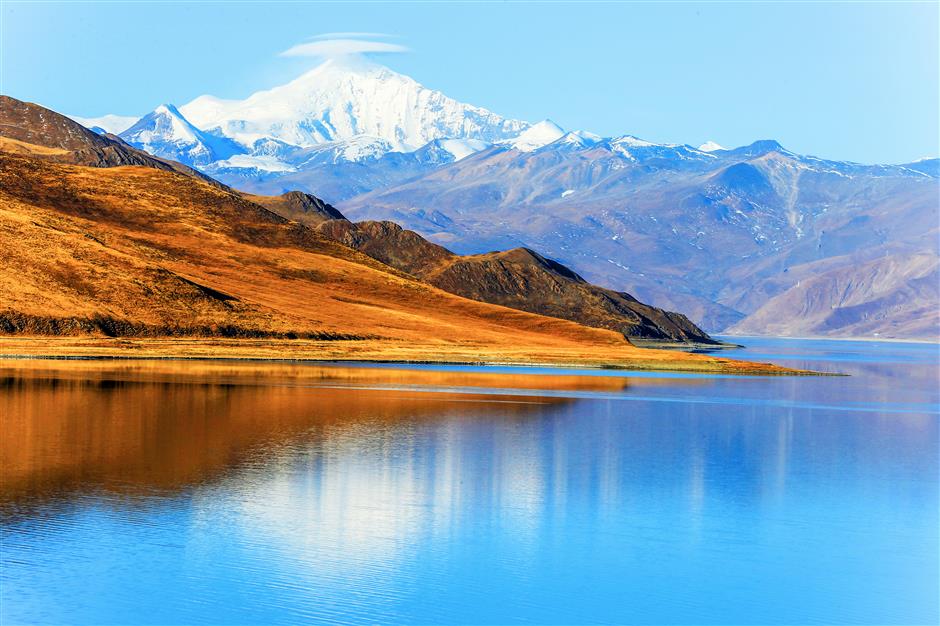 Authorities from Shannan Prefecture in Tibet Autonomous Region have stepped up tourism exchanges with Shanghai.

Eight tourism itineraries connecting magnificent snow-capped mountains, glaciers, temples, sacred lakes, grasslands and valleys in the prefecture were released during a recent tourism promotion event in Shanghai. They will take visitors to explore the Himalayas, sacred mountains and lakes, and Tibetan history.

Preferential policies and incentives for travel agencies which operate in the prefecture were also released during the event to boost the prefecture's winter tourism.

Shanghai and Shannan Prefecture are highly complementary in terms of their tourism resources and have big potential for tourism cooperation, said Li.

The prefecture is home to the Samye Monastery, built in the 8th century, the first Buddhist monastery in Tibet; Yumbu Lakhang Palace erected in the second century BC, the first palace of Tibet; and Yamdrok Lake, one of three sacred lakes of Tibet and the largest freshwater lake at the foot of the Himalayas.

Last year, Shannan Prefecture received 4.1 million tourists from home and abroad, an increase of 17.8 percent from a year earlier, and its tourism revenue grew 18.3 percent last year from 2017. 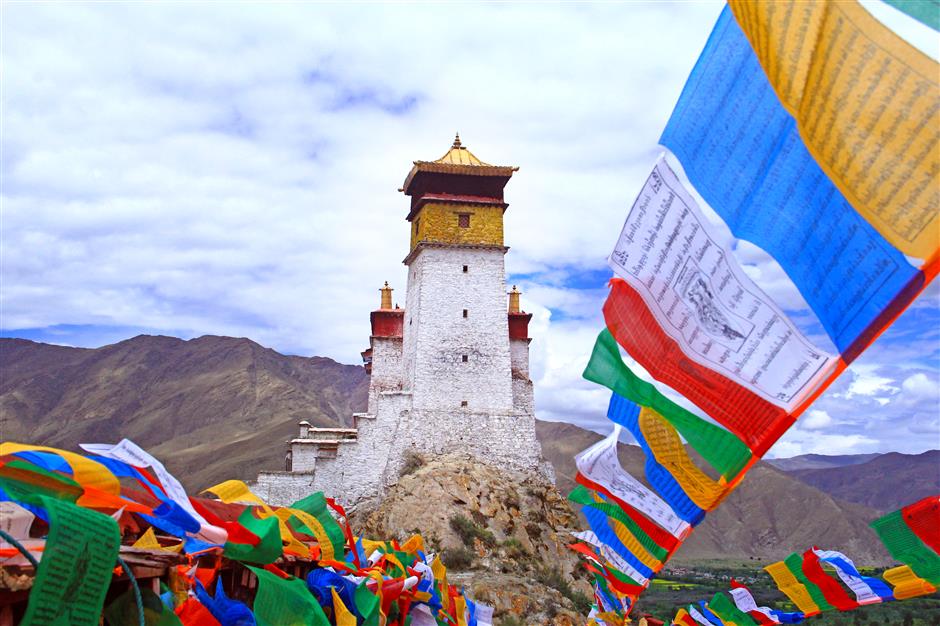