International medical facilities have developed quickly in Shanghai thanks to rising demand and government support.

Shanghai United Family Hospital announced on Wednesday that its new site at No.699 Pingtang Road has started operation to meet the demand from foreigners and Chinese for high-end health care and services.

The hospital is one of the first foreign-funded medical institutions in China and opened its Shanghai facility in 2004 as the first Sino-foreign joint venture hospital in the city. 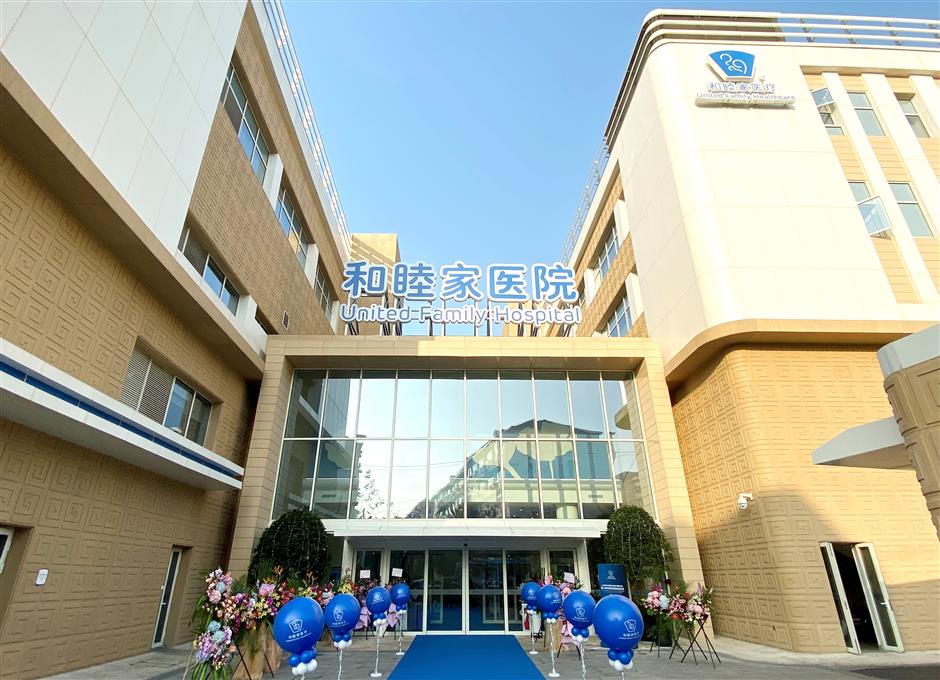 Shanghai United Family Hospital announced the operation of its new location on Pingtang Road on Wednesday. 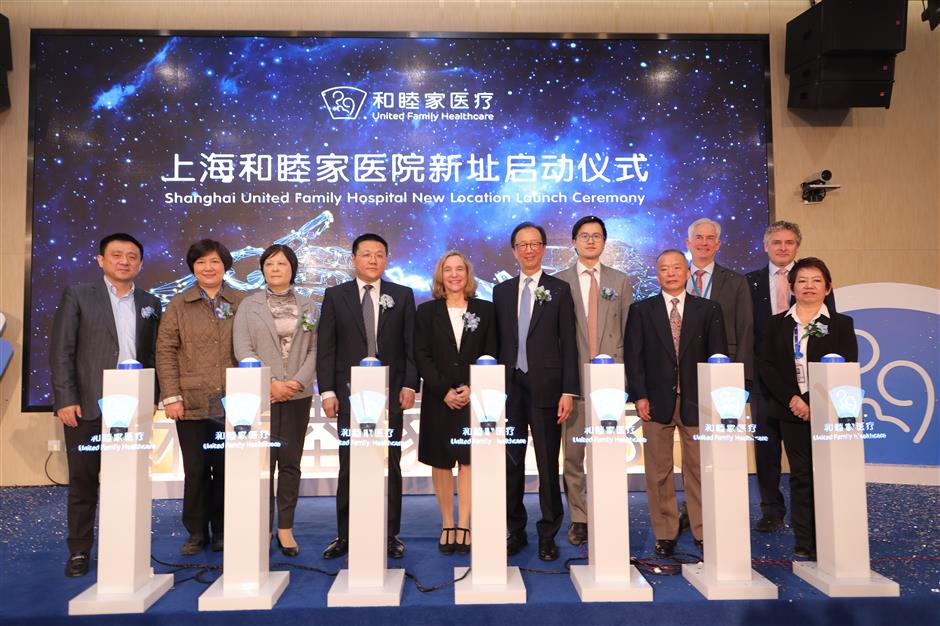 According to Mah Lai Heng, general manager of Shanghai United Family Hospital, the hospital sees new opportunities in the private medical sector in Shanghai and considers the operation of the new site as a milestone by introducing advanced international medical devices and talent, reducing medical costs based on preferential policies and integrating into the municipal medical insurance system to provide healthcare services for more people.

According to Wu Jinglei, director of Shanghai Health Commission, Shanghai is stepping up health reforms and plans to build itself into an Asian medical hub. It encourages private facilities to participate in the local health industry and offers preferential policies and measures to speed up local health reform and develop a more diversified, international and high-end health service system.

Jiahui International Hospital, the city’s first foreign comprehensive hospital, said it has developed faster than expected due to government support.

“We came to Shanghai at the right time and met the right policy,” said John K. Hsiang, chief medical officer of Jiahui, which opened in October, 2017.

Under preferential policies, the hospital was given access to local medical insurance in October 2018, since when patients can have their medical bill settled for the part covered by the city’s insurance and pay the remainder in cash or with their commercial insurance.

The hospital also established cooperation with Shanghai University of Medicine and Health Sciences to provide training and internships for students from the university. So far, over 300 students have started internships or practice at the hospital.

Jiahui said it will help introduce better services and the latest technology and therapies from the West, especially oncology therapy, through its collaboration with US-based Massachusetts General Hospital. It will build more clinics in the future to perfect a model with one comprehensive hospital and several clinics to meet local residents' demand. 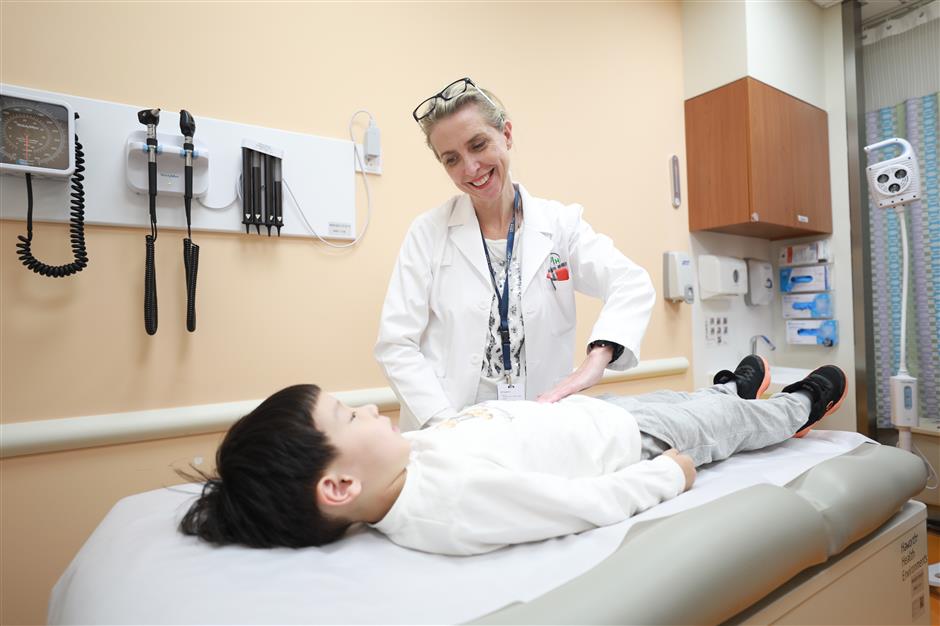 A doctor at Jiahui International Hospital checks a child patient. 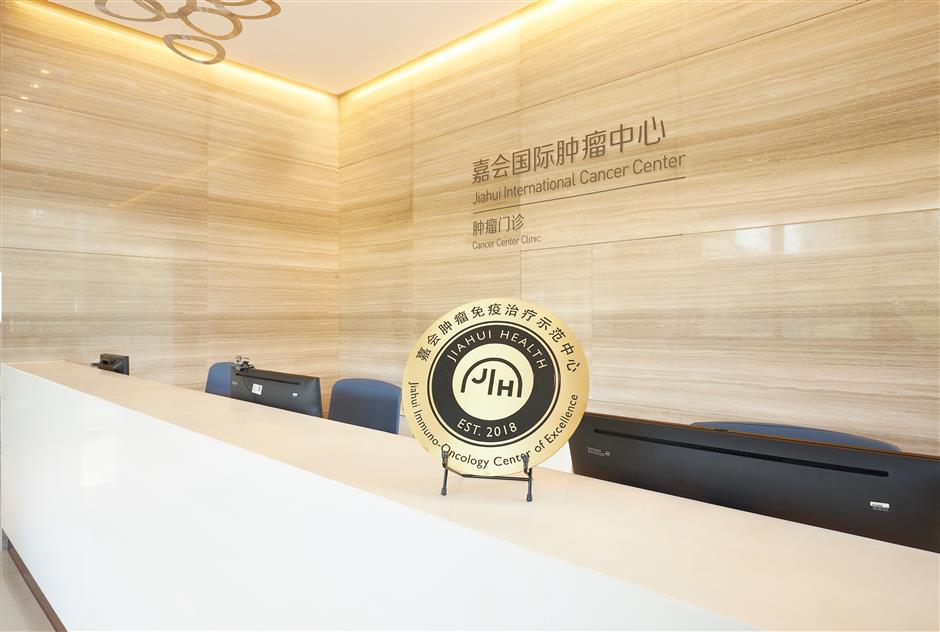