Spring Festival rush means more work, not rest, for some 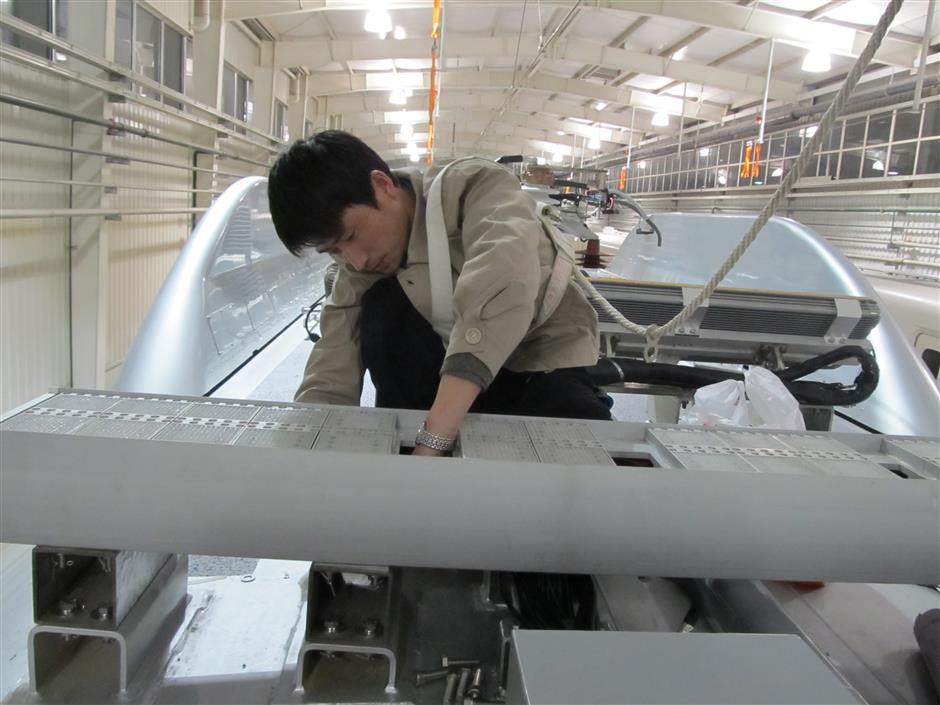 The approach of China's annual Spring Festival travel rush is one of the busiest times for 42-year-old Zhu Ting and his team to gear up to ensure railway safety with his self-created testing technologies.

With the smart testing system he developed, there's no manual work required to test the condition of the rails and the testing can be completed by an inspection vehicle.

Zhu, who graduated from Nanjing University in 1999, is a member of the research institute under China State Railway Group's Shanghai branch.

"I have a passion toward the railway and I hoped to contribute to China's railway reform, which I believed would be a grand stage for me," Zhu said. "The development of China's railway contains the dream of numerous technical workers, and I'm one among them." 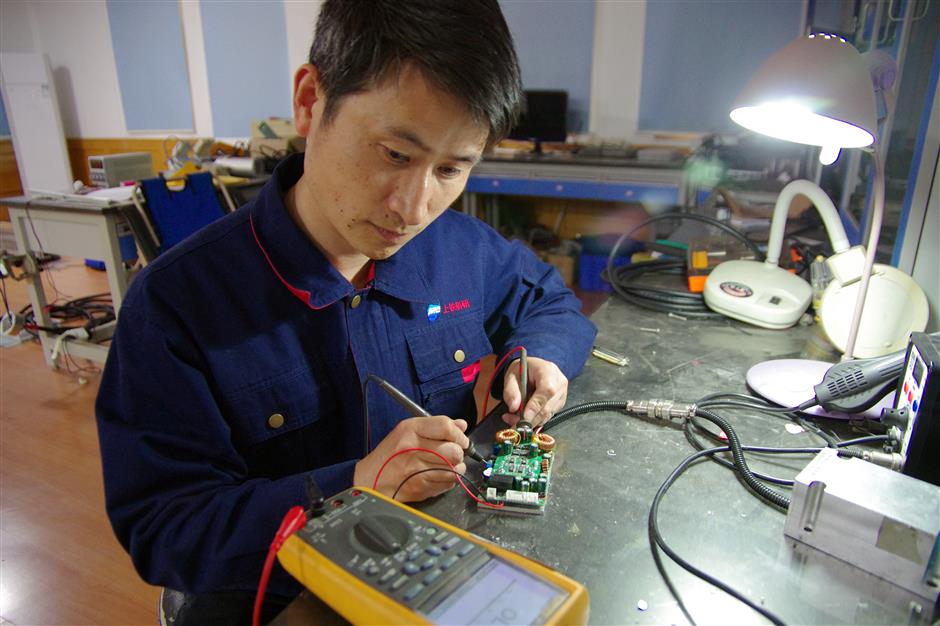 Zhu Ting at work in the lab

At the time, China was launching a large-scale speed-up and route adjustment on its railway network with many electrification projects, which led to a growing demand for monitoring the condition of the rails. Manual tests could no longer keep pace with the railway's development but there were no scientific and efficient rail testing methods available.

Zhu decided to take on the challenge of developing new technologies to solve the problem. Over the next two years, he shut himself in the lab, recording more than 80,000 pieces of experimental data and completing 10 volumes of notes.

After the research was complete, he began to put it into practice. To test the functions of devices he had built, he spent a whole day walking along the rails. When data showed there was abnormal abrasion, he reported it to a supervisor and later it was found that the problem was under a flyover and hard to detect because of the weak light. 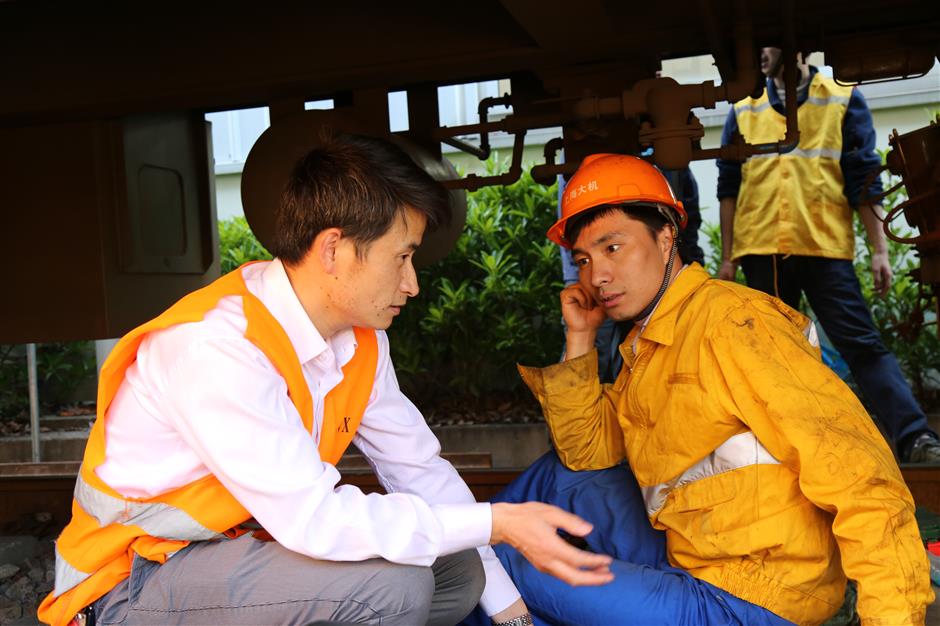 Zhu Ting talks to railway workers about his products.

It took Zhu and his team a decade for three generations of product development and application. Zhu's products have been found to more stable, more accurate and cheaper to produce than their foreign counterparts.

Zhu then set his eyes on the hump yard. A hump yard is a classification yard where railway cars are taken to a "hump" — a lead track on a small hill over which an engine pushes the cars — from where they are driven to classification tracks by the force of gravity.

In recent years, with the promotion of nation's policy on using railway for freight transport instead of highways, the transport of huge amount of vehicles for sale transferred  to railways. Vehicles of a special size could not go through a hump yard. So Zhu's team investigated, set monitoring points and collected data to work out plans to renovate the yards.

They also developed an all-purpose inspection car for high-speed trains. It was put into use in December 2018 at a speed of 160 kilometers per hour, and can capture even the thread on a tiny screw whose diameter is only 10 millimeters clearly with its cameras.

"Doing a research and development program is kind of like raising a child," Zhu said."At the beginning, you feel it's very hard. But when you witness the rapid growth of the 'child,' you will feel really proud, especially when you receive very positive feedback from those using it."

Zhu Ting busy with research at his lab