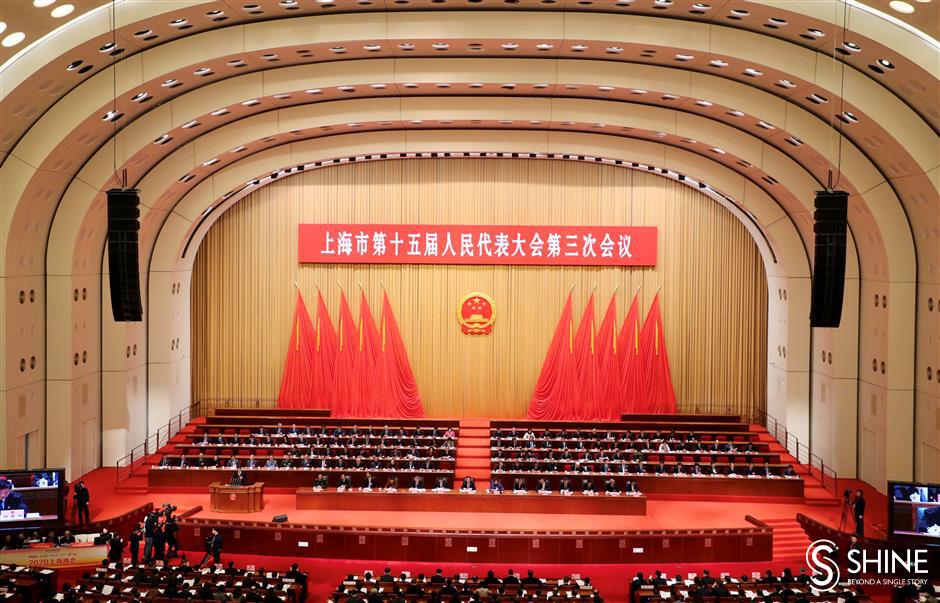 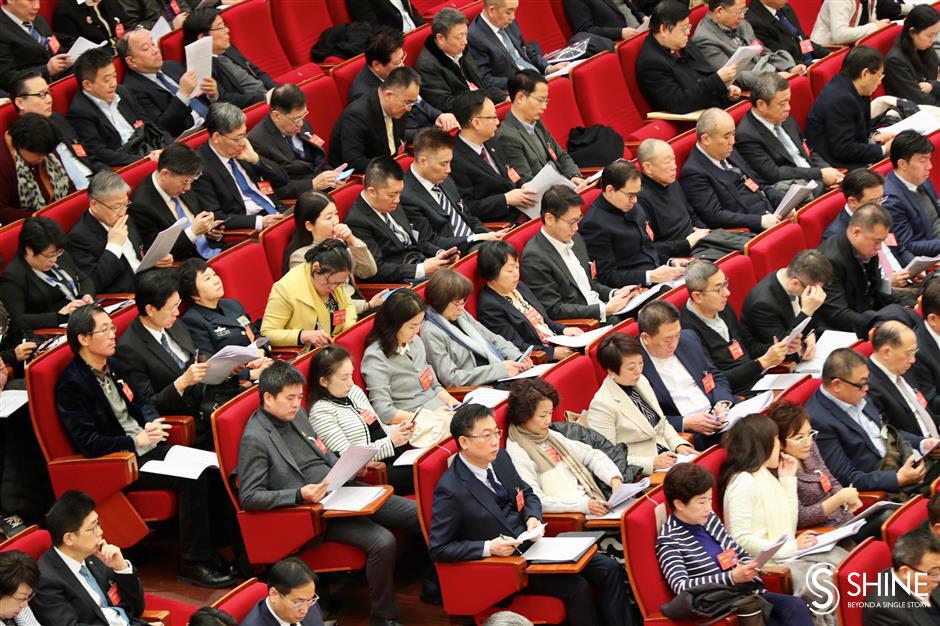 The Third Session of the 15th Shanghai People’s Congress opened on Wednesday.

In his work report delivered at the session's opening, Ying Yong, mayor of Shanghai, told the assembly that the city’s GDP is estimated to have grown by over 6 percent in 2019.

Xu Zezhou, vice director of the Standing Committee of the Shanghai People’s Congress, addressed the assembly with an introduction of a draft bill on building the city into an innovation center, which is set to be voted on at the session.

Xu said the draft bill aims to become a basic law on Shanghai's development as an innovation center, and strives to regulate “the most relaxed innovation environment, the most widely benefiting policies which treat all parties as equal, and the most powerful measures to support ambition.”

During the session, legislators will discuss the annual report from the government, examine the results of the city’s economic and social development plans and budget from 2019, and approve the plans and budget for 2020.

They will also discuss the annual reports of the standing committee of the congress, Shanghai High People’s Court and Shanghai People’s Procuratorate.

Decisions will also be made on the establishment and renaming of certain committees within the congress and appointments.

The session will close on January 20.