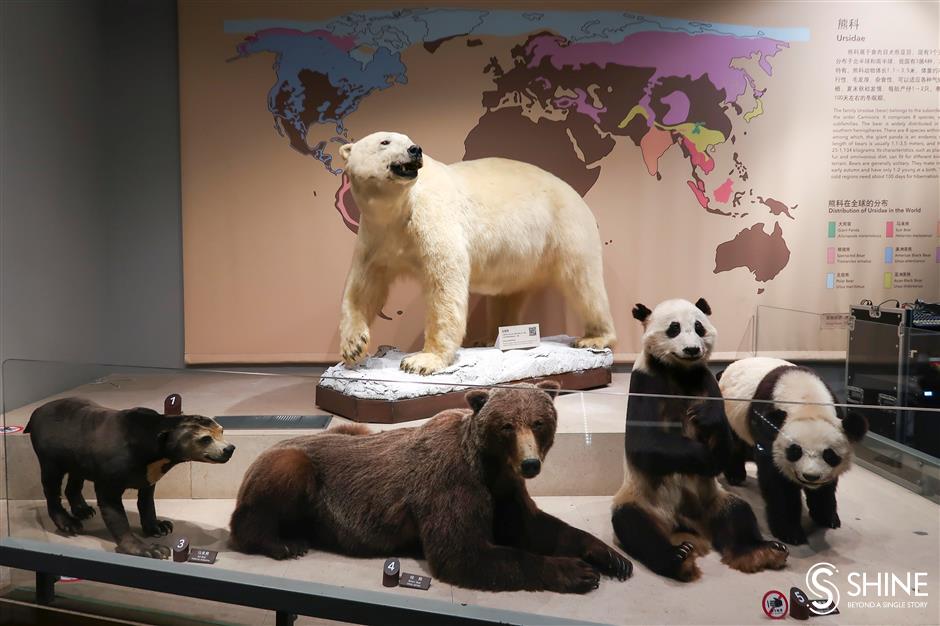 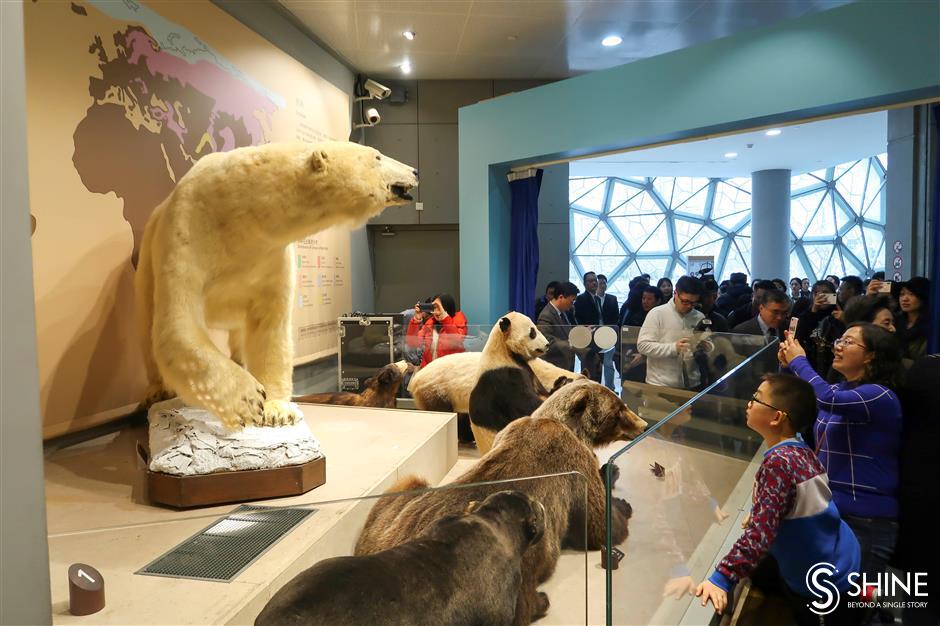 The specimen is a hit with visitors.

The specimen, with a height of nearly 3 meters, was revealed to the public on Thursday, when it quickly became a favorite among visitors.

The specimen was originally given as a gift to the Shanghai Jinqiao Export Processing Zone Development Co in 2000. For nearly two decades, it has been exhibited in the company’s office.

Last year, the company decided to donate the specimen and, asking for professional preservation, transported it to the museum in October.

Polar bears are known as the “kings of the Arctic,” but illegal hunting and climate change have made them an endangered species. Currently, the world has less than 20,000 polar bears.

To protect the animals, an international agreement was set up in 1973 to ban hunting the bears.