Boston-based footwear manufacturer New Balance was awarded more than 10 million yuan (US$1.4 million) compensation from domestic brand New·Barlun after it used a very similar italic "N" logo on the side of its running shoes, the Pudong New Area People's Court ruled on Thursday.

New·Barlun was also ordered to cease its unfair competition as well as making a public statement, the court said.

The court said New Balance was highly popular with Chinese consumers and enjoyed a high market share in China. Besides its “New Balance” and “NB” trademarks it had also registered the italic “N" on its shoes as a trademark in China in 2010.

New Barlun’s mass production of such shoes was unfair competition, New Balance said, and damaging to its reputation.

It took the company and one of its retailers to court demanding the unfair competition cease, a public statement and 30 million yuan for losses and legal cost.

During the hearing, New·Barlun said its "N" mark was a legally registered trademark and using it did not represent unfair competition.

Retailer Zhao Chengpeng told the court that his store had already closed.

The court said that, although New-Barlun’s “N” was a registered trademark, its use in the same position on shoes as New Balance with no obvious differences could confuse customers and thus could be considered unfair competition.

It ordered New·Barlun to pay New Balance 10 million yuan as compensation to losses as well as another 800,000 yuan for legal costs. 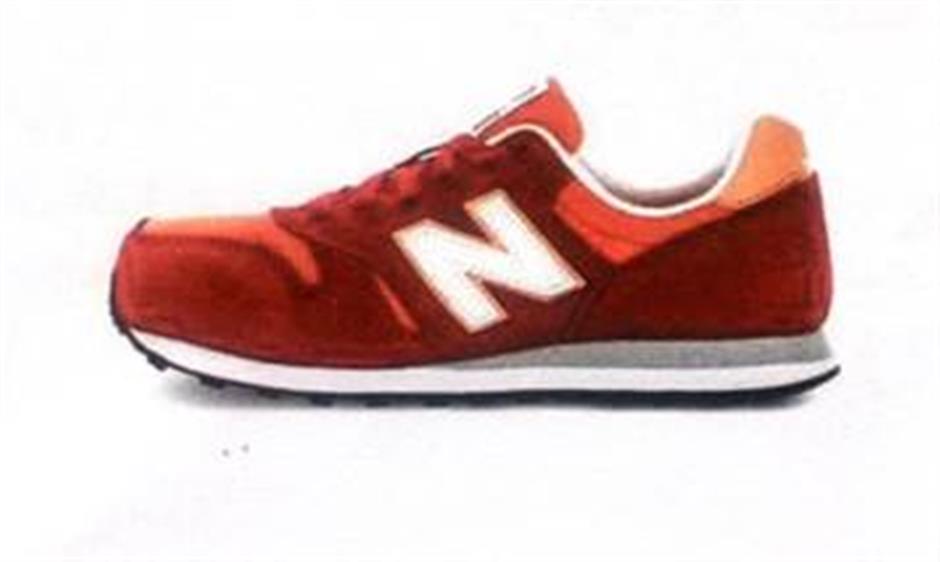 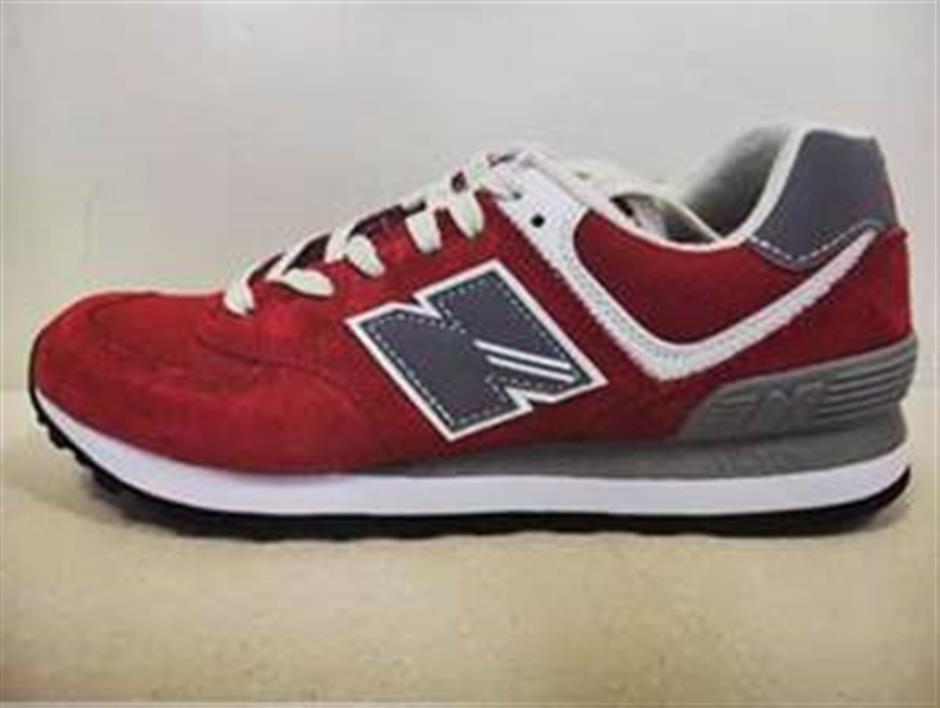 The italic "N" logo of New-Barlun.