Moments of Jing'an District in July 2020 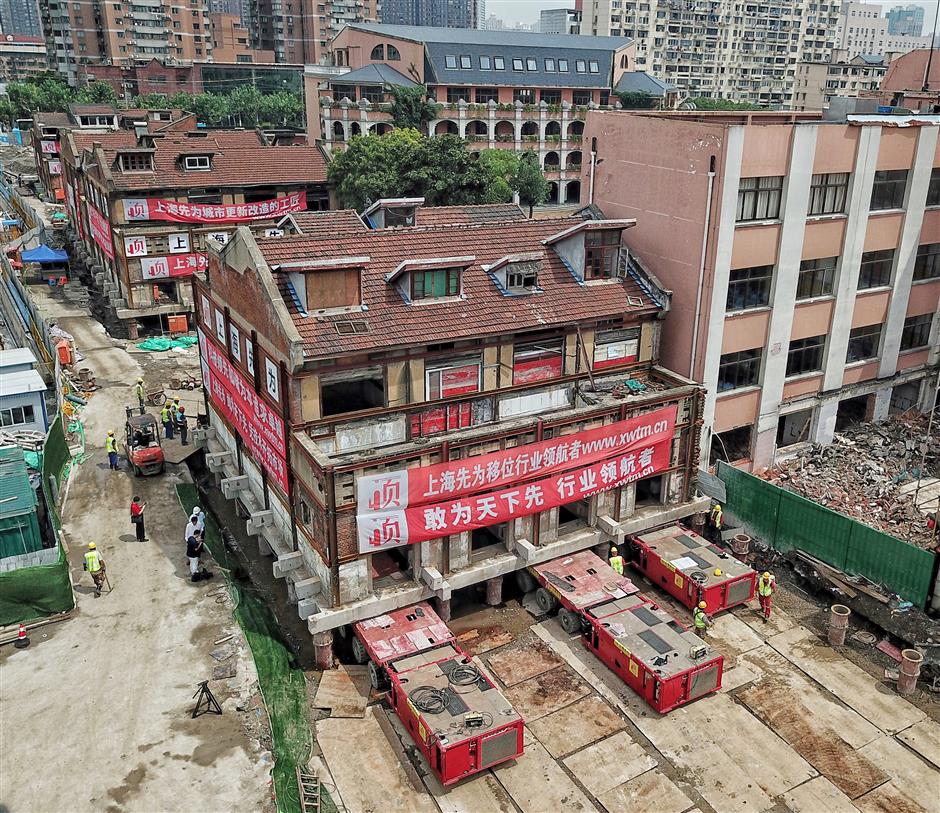 This month, five historic buildings in the city’s biggest urban renewal project were relocated to a new site, the largest and longest undertaking to date. They were moved as far as 230 meters, far exceeding the 57-meter relocation of Minli Middle School and the 66.5-meter Shanghai Concert Hall move.

The brick-and-wood residential structures built in the 1930s were once part of an aged shikumen (stone-gate) back-alley neighborhood on Anqing Road. Their protected status saved them from the wrecking ball when authorities decided to give the area a facelift years ago. Under the urban-renewal plan, an underground garage will be built on the site vacated by the buildings. When completed in two years, the structures will return to their original sites.

They’re part of the Ankangyuan urban-renewal project, bounded by Henan Road N. to the east, Zhejiang Road N. to the west, Haining Road to the south and Tianmu Road E. to the north. The neighborhood was once home to more than 7,000 families living in dilapidated houses with shared kitchens and toilets, cracked walls and leaky ceilings. Relocation began in 2015 and renovation commenced this year.

Over the next six to seven years, a historical, high-end community will be developed featuring residences, commerce and entertainment. 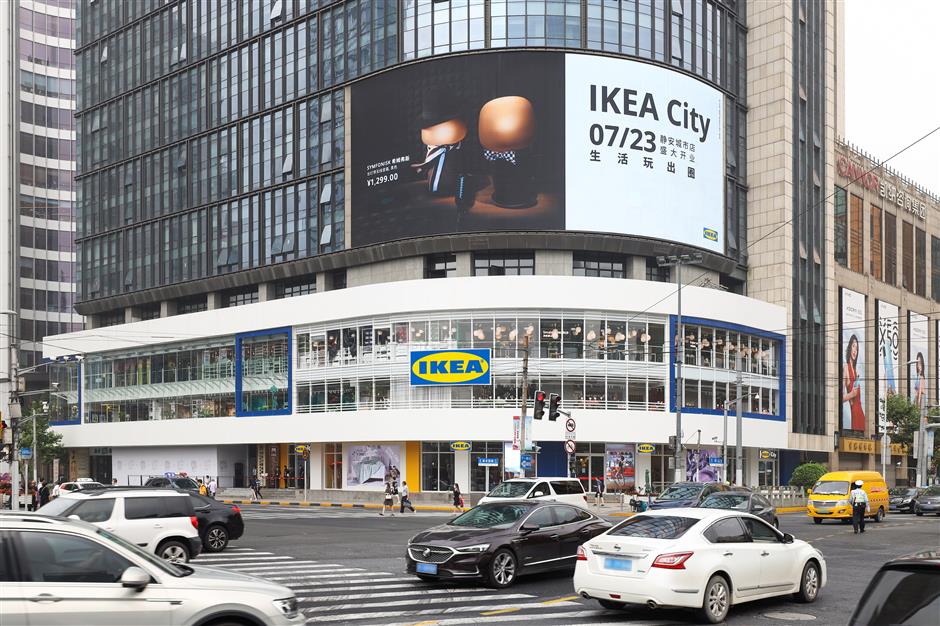 This month, Swedish home-furnishing retailer IKEA opened its first urban Chinese store in downtown Jing’an. The three-story, 3,000-square-meter outlet on Nanjing Road W. is expected to attract more repeat customers than its suburban Chinese locations. Shoppers can scan a barcode on any of the 3,500 items for product details and to place an order. The store also includes food service. 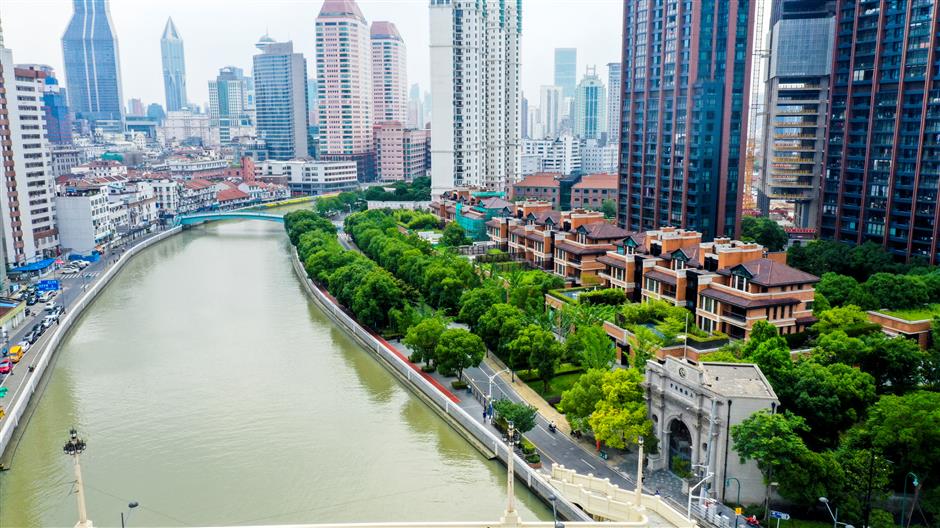 The 6.3 kilometers of Suzhou Creek that runs through Jing’an are being renovated into a people-centric public space with local flavor and historical charm. Most vehicles will be banned — except for public transportation — to make the riverside greenway more pedestrian-friendly, including walking and jogging paths.

Historical sites along the river are part of the renovation. Shanghai’s cradle of finance and commerce in the 1920s and 1930s, the area consists of many buildings built by Chinese and foreign capitalists once used as banks and warehouses — including the former Foh Sing Mill, Bank of China and Sihang Warehouses.

Sihang is now a battle memorial that once served as the Japanese military headquarters during its invasion of Shanghai. Near the warehouse, Chinese and Japanese soldiers fought a fierce four-day battle in 1937, one of the bloodiest campaigns of the war that took place in the city.

Bullet holes in the walls will be retained during the renovation. New biking and walking paths will run in front of the building to provide a snapshot of the revolutionary past. 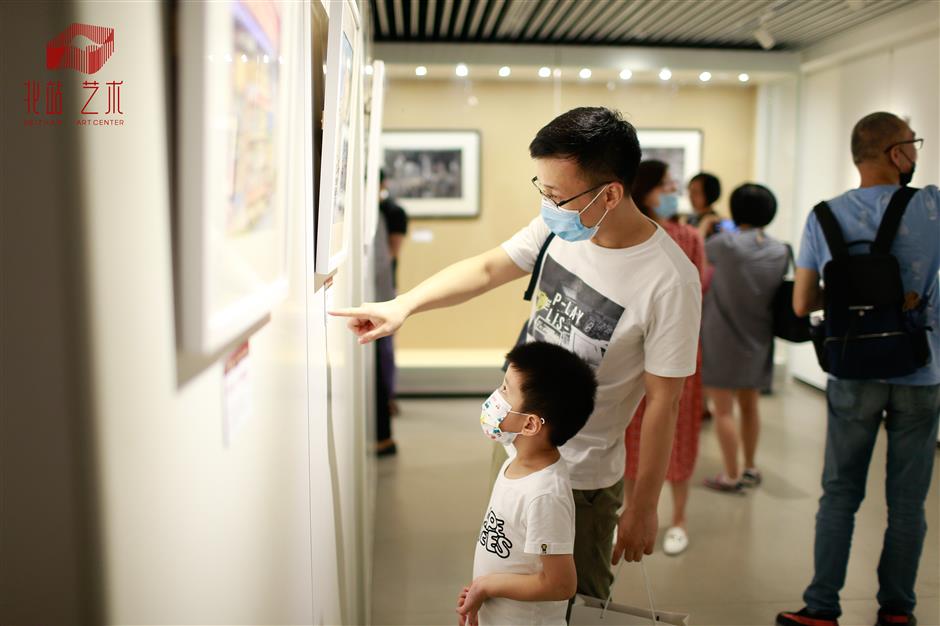 Through August 18, a free art and photography exhibition featuring shikumen (stone-gate) buildings and local faces is on display at the Beizhan Art Center (383 Tianmu Road M.). The exhibition features the unique perspectives of four artists: a former taxi driver, a middle-school art teacher, an interior designer and a former accountant. “Shikumen is almost a synonym for Shanghai,” said curator Hu Ping. “I think it’s one of the best ways to demonstrate Shanghai culture.” 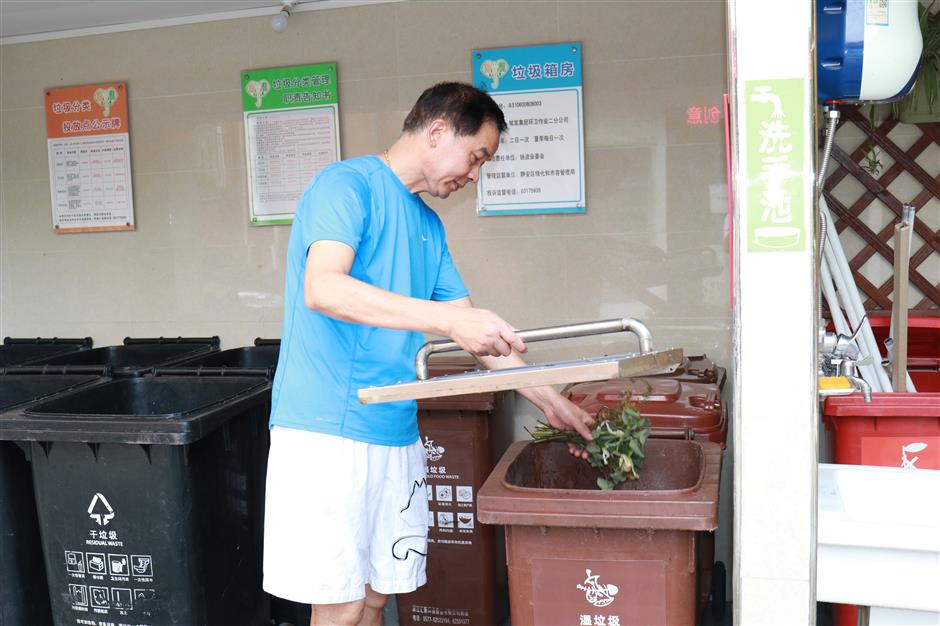 July is the one-year anniversary of mandatory garbage sorting in Shanghai. However, residents of Baoshan Road Subdistrict’s Yangbo compound have been doing that very thing for nine years. In 2011, they began voluntarily sorting waste and created 11 household-waste categories, seven more than what the city currently mandates. 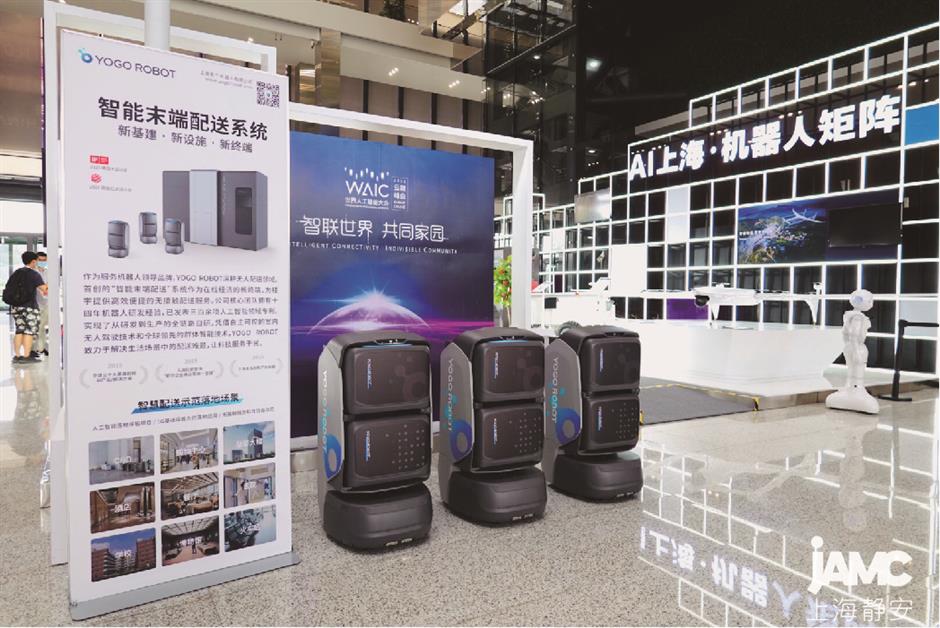 Delivery robots have become common in post-pandemic China. According to Jing’an-based Yogo Robot, its delivery robots are used in several downtown areas, including Lujiazui and Xujiahui, as well as more than 150 sites across the country. Customer information is entered and robots deliver packages to their doorstep.