All systems go for WorldSkills competition 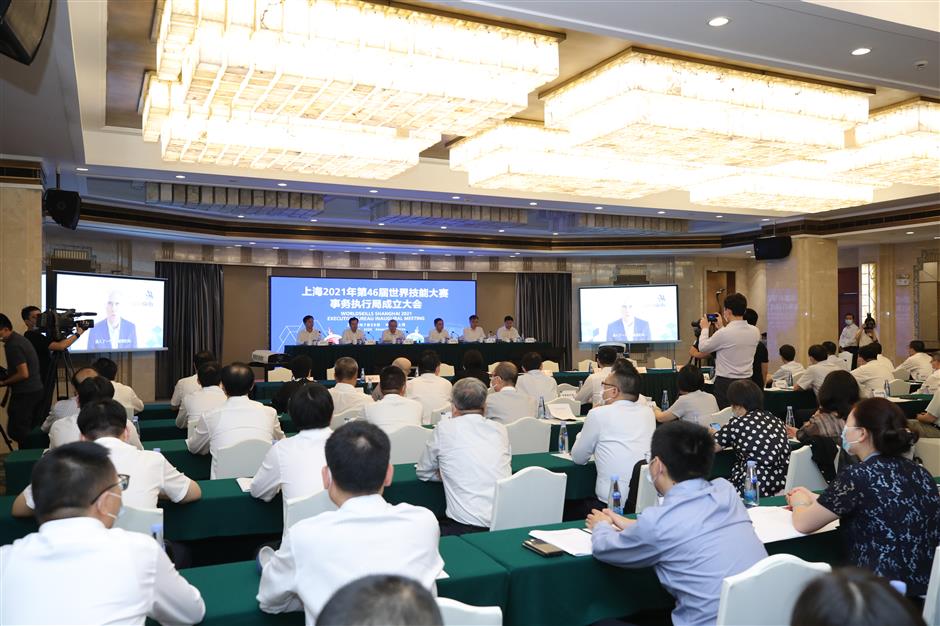 Officials of the WorldSkills Shanghai 2021 Executive Bureau outline their preparations for next year's competition.

The bureau has coordinated preparation for the event with prevention and control of COVID-19, Zhao said.

“We have analyzed the running missions, detailed over 90 tasks and formulated a schedule and roadmap to ensure preparations are done in time,” he said.

The bureau has been in constant communication with WorldSkills International throughout the pandemic.

“We’ve established an online regular conference system due to the novel coronavirus outbreak, and about 200 video conferences have been held since the Spring Festival,” Zhao said.

Event venue managers and technical support institutions have been selected. Officials from WorldSkills International and other foreign experts have been invited to train managers.

The bureau has also worked out the overall layout for the competition at the National Exhibition and Convention Center, referencing the layout of past competitions.

A series of activities is planned to promote skills and the competition. Zhao said there will be a WorldSkills expo and other activities for visitors to experience skills. More than 60 schools will join a “One School One Country” project to encourage cultural exchanges between countries and raise the profile of skills and skilled careers for young people.

On May 27, a team of Chinese mountaineers took a WorldSkills flag to the summit of Mount Everest.

Other projects, including commercial sponsorship management and competition support work, are also underway, with plans ready for transport, accommodation and catering. Schemes have been launched to ensure the health and security of participants. Plans for emergency response and volunteer management have also been completed.

Construction of a WorldSkills Museum has begun, with repairs to the century-old Wing On Warehouse. The museum will be the first in the world to be approved by WorldSkills International with the “WorldSkills” name and is scheduled to be unveiled during the competition in September next year. It’s now seeking exhibits from all over the world, with more than 4,000 items already received.

By hosting the competition, China expects to deepen exchanges with other countries, improve its vocational training and inspire more young people to develop a passion for skills. 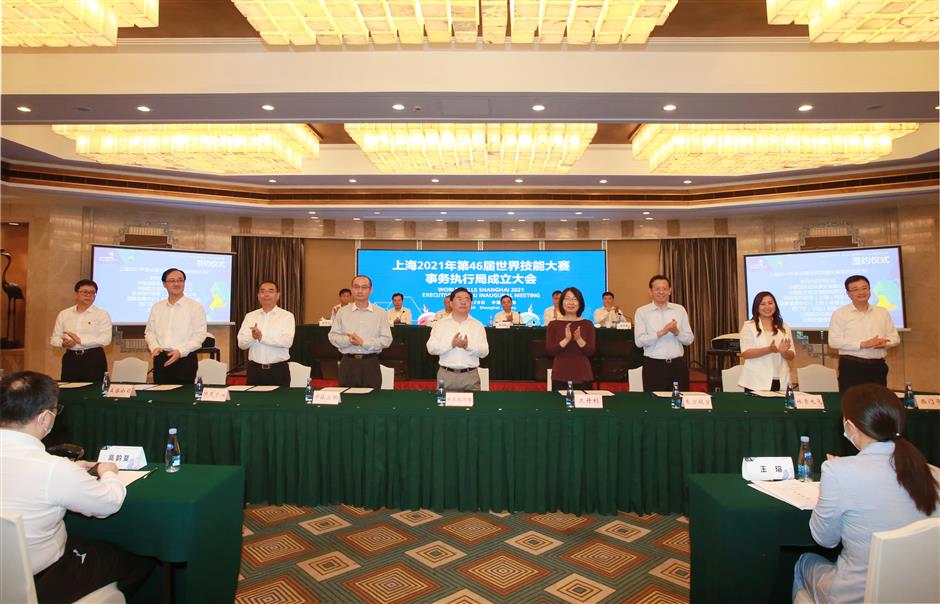