Police officer seizes chance to save a life 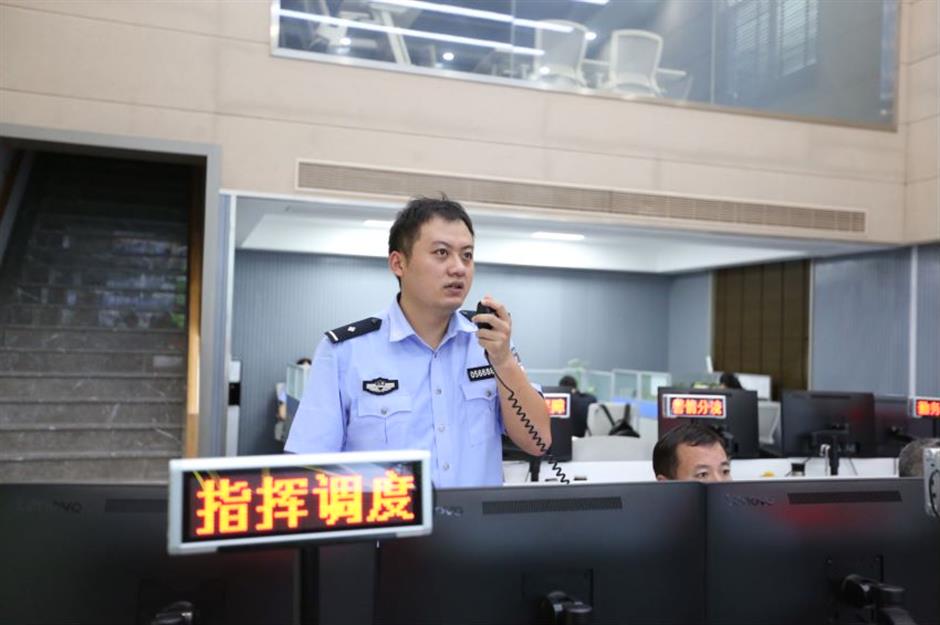 Xu Xiaohan at work in his Fengxian District police station

“Even if I wasn’t a policeman, I would try my best to save a life,” said Xu Xiaohan, a 26-year-old police officer stationed in Fengxian District.

Xu is the 23rd person in the city this year to donate stem cells for someone at death's door and the 504th since donations began.

On Friday morning, Xu was admitted to Shanghai General Hospital for five days. His cells may save the life of a 2-year-old in southern Guangdong Province who is suffering from leukemia.

“When I got a call from the Red Cross about a successful match, it was a shock to me because I had forgotten about it,” Xu said.

Xu was in high school when he saw a public service ad about donating hematopoietic stem cells. He signed up although he knew little about the process at that time.

When his teacher asked why, Xu said: “For hope.”

At the time, due to the lack of understanding about donating stem cells, Xu’s family was worried about him, thinking it would have a negative effect on his health.

But after some research, Xu told them it was similar to donating blood, which is safe. He then made several blood donations to prove it to them and they were eventually persuaded. 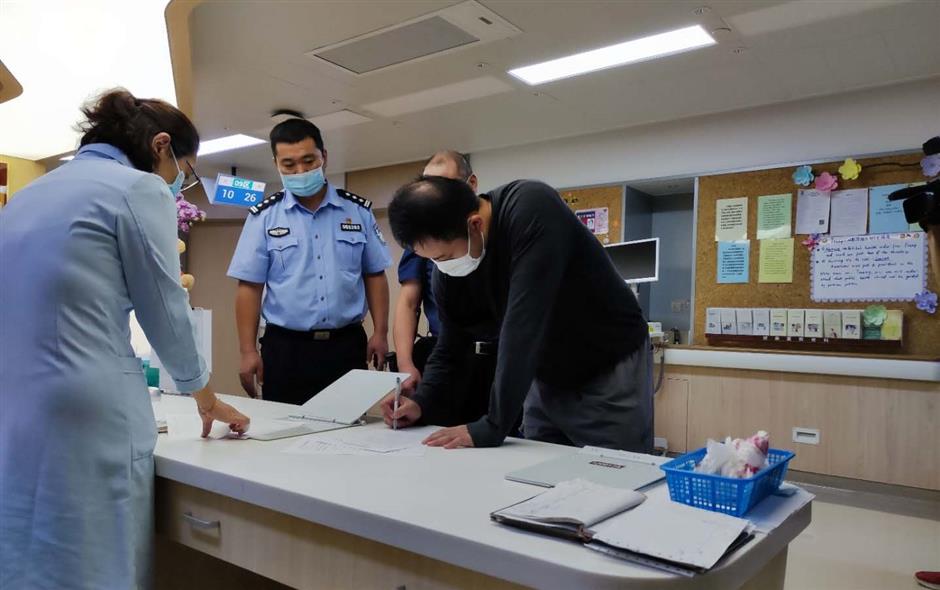 Xu Xiaohan is admitted to Shanghai General Hospital on Friday.

In March, Xu had a phone call from the Red Cross about a match. The chances of a match between family members is 25 percent while between strangers drops to 1 in 100,000.

Staff told him he would need to rest before the donation but Xu carried on working, between July and August traveling to more than 10 cities in three provinces and, with his colleagues, catching more than 20 suspects.

When Xu told Tang Yiming, his police chief, during a trip that he had to go back to Shanghai for a physical examination, Tang was surprised.

“I was astonished,” Tang said. “He never said a single word about it.”

Xu declined a suggestion that he should stop traveling to other cities for work and said: “Don't worry. I am young.”

Dr Yang Jun, deputy director of the hematology department at the hospital, said that during his first four days in hospital, Xu needs to be injected with stem cell mobilizers to promote their growth. Next Tuesday, Xu will have a four-hour operation to draw out 100-milliliters of hematopoietic stem cells to be sent to Guangdong the same day.

Xu asked the Red Cross to take a police mascot and an anonymous letter to the child. He said: “I hope the 2-year-old can remember that a policeman who lives more than 1,000 kilometers away is protecting him.”