Fashion and beauty on fire in Jing'an District 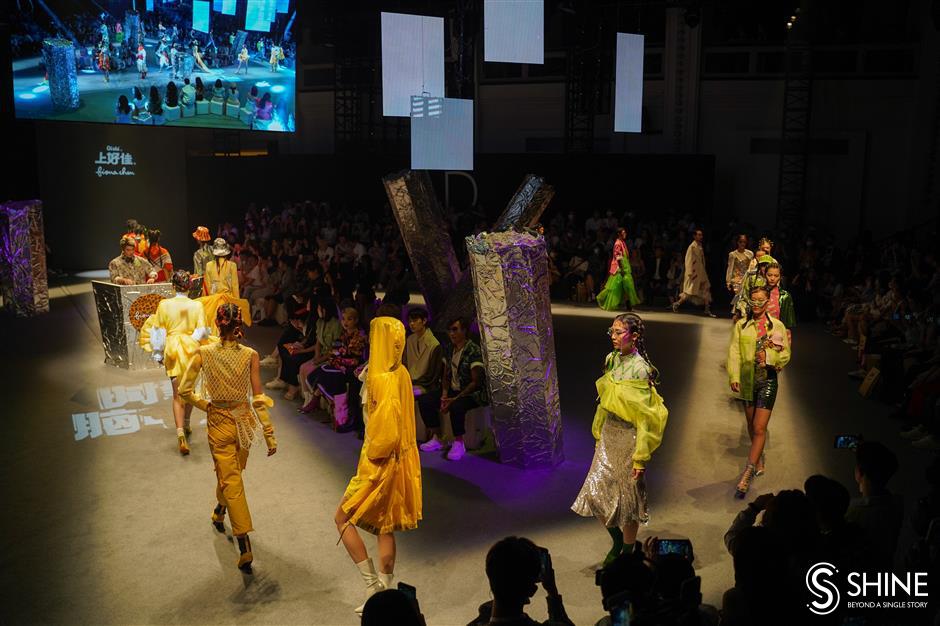 Models catwalk at the Fashion Zoo. 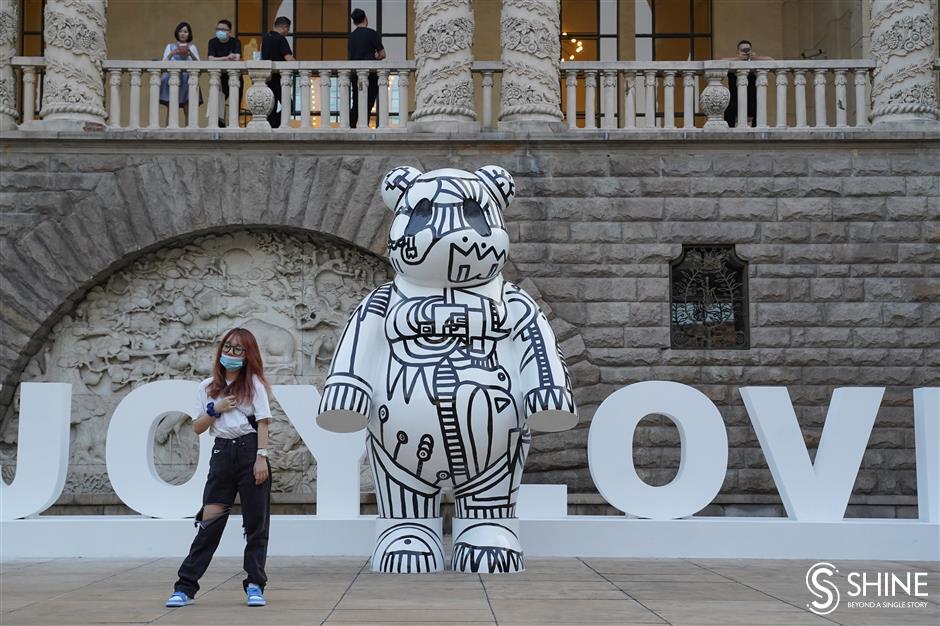 A visitor poses for a picture next to the Fashion Zoo mascot.

A four-day fashion extravaganza held earlier this month at the Shanghai Exhibition Center set off a fashion and consumption frenzy in Jing’an.

Fashion Zoo, a ground-breaking event that debuted last year in Shanghai, returned for a second year on September 3. It featured exhibitions, interactive experiences and new product releases. Cross-border cooperation between designers, artists and environmental activists was on display to deliver a sustainable-lifestyle message, today’s most popular fashion.

To top it off, Fashion Zoo officials announced a future partnership with London Fashion Week — “LFW CHINA DAY” — that will launch at next year’s fashion week in London, showcasing Chinese brands to the West and pairing gifted British and Chinese designers.

Jing’an is encoded with fashion DNA. An array of fashion events will take place in the coming months as part of the district’s ongoing effort to boost consumer spending. Jing’an Commerce Commission figures for the period between January and July show overall retail sales of consumer goods in Jing’an exceeded 65.8 billion yuan (US$9.62 billion), with a year-on-year increase of more than 13 percent, highest in the city.

“The Nanjing Road W. commercial zone is situated in a very strategic position,” said Lin Xiaojue, director of the commerce commission. “The bustling downtown zone features many of the world’s top luxury brands. Many people have cancelled overseas travel plans due to the pandemic, so they shop on Nanjing Road W. instead. We’ve launched so many activities during the Double Five Shopping Festival to boost consumption. Our efforts have paid off.”

Also held earlier in September was Sephora’s launch of more than 130 new products at the JINART exhibition hall on Tongren Road.

In November, Plaza 66 shopping mall will host the “Home To Luxury” fashion party, while fragrance brand Boitown will tag team with cosmetics retailer Bonnie&Clyde for the grand opening of their new stores in the HKRI Taikoo Hui mall. 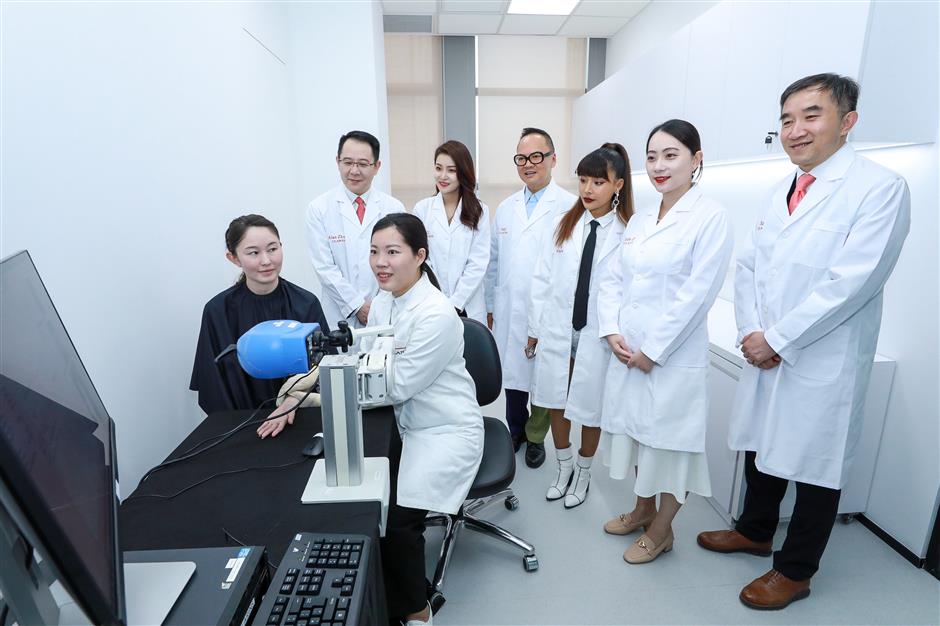 Jing’an has long been considered an optimal starting point for foreign beauty companies looking to break into the Chinese market. It’s home to the regional headquarters of Japan’s Kanebo, La Prairie from Switzerland, doTERRA from the United States and France’s L’Oréal, Sisley and L’Occitane, among others.

Earlier this month, French skincare company, Clarins, opened its first overseas lab in Jing’an — beating out Hangzhou and Guangzhou — further fueling the district’s beauty economy. The lab occupies more than 500 square meters in Shibei High Technology Park and leverages advanced technologies from the US and Europe, such as 3D photography and a blood perfusion imager system that tests the effects of Clarins’ products on Chinese customers.

“We saw huge potential when we visited China in 1999 in search of new business opportunities,” Courtin-Clarins said. “Since then, we’ve been making innovations for Chinese customers. Today, we want to take that a step further.”

Clarins set up an office in Jing’an in 2010, which became the company’s regional headquarters in June. Last month, it established an e-commerce presence in Jing’an.

companies and the beauty industry to put down roots because it has good business ambience,” said Alan Zhong, executive vice president of Clarins’ Chinese arm. “The south side of Jing’an has a cluster of office buildings while its north side is a cornerstone of technological innovation. So, Clarins set regional headquarters in the south and the lab in the north.”

The district government has actively supported Clarins, including helping the company find the best location for its lab.

“We couldn’t make it without support from Jing’an authorities,” Zhong said. “Now, our R&D, trade and e-commerce businesses are all rooted in Jing’an. We are confident about our future in China.