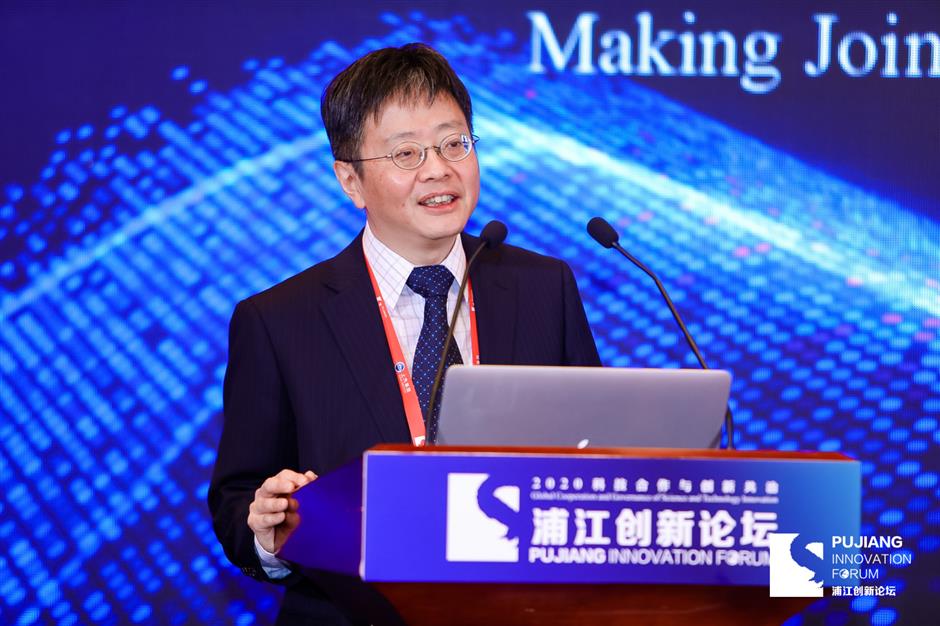 Innovation has become the keyword of integrated development in the Yangtze River Delta region, Ruan Qing, deputy director of Shanghai’s development and reform commission, said during the Pujiang Innovation Forum.

Development has entered its third phase, according to Ruan, driven by technological and industrial innovation.

Over the years, the region, consisting of Shanghai and neighboring Jiangsu, Zhejiang and Anhui provinces, has become an emerging innovation hub accounting for a third of the country’s research and development strength, he said during a discussion last Friday.

“The region has natural advantages. It is a leader in manufacturing in China featuring complete industrial chain,” Ruan said. “Besides, Shanghai, Nanjing, Hangzhou and Hefei spend at least 3 percent of GDP on research and development.”

He said: “We should take advantages of these innovative cities to promote scientific and technological cooperation in the region as well as to lead the innovation in the country.”

The Ministry of Science and Technology of China recently proposed to building the region a world-leading innovation community by 2035.

Ruan said the priority in this regard was to promote deeper cooperation among cities rich in innovation resources.

“Cooperation among the region’s core cities really matters. Some small innovation communities built based on core cities such as Shanghai-Ningbo, Shanghai-Hangzhou, and Nanjing-Hebei have emerged,” he said.

He said the core cities should work to land major science facilities. Currently, the region has two state-level science centers, one in Shanghai’s Zhangjiang and the other in Hefei.

“I’m thinking about the possibility of the founding of a state-level regional technological innovation center led by Shanghai. It could be a platform to gather the regional innovation resources and facilitate regional cooperation,” he said.

Half of the research in brain science is conducted in the region, he said, and regional cooperation could lead to major breakthroughs.

The G60 Brain Intelligence Innovation Park is under expansion in Shanghai’s Songjiang. The park has made fruitful achievements, including world pioneering research into nonhuman primates. In January last year, it created the world’s first genetically-edited cloned monkeys with disrupted circadian clocks.

Backed by the Center for Excellence in Brain Science and Intelligence Technology under the Chinese Academy of Sciences, it aims to become an international research center for nonhuman primate disease modeling, a national brain-like artificial intelligence technology transformation center and an incubator for new medicines in the region.

Shanghai’s Fudan University, Zhejiang’s Zhejiang University and Anhui’s University of Science and Technology of China have also made progress in brain science research.

“What if they form a team to together work on a national mission?” Ruan said. 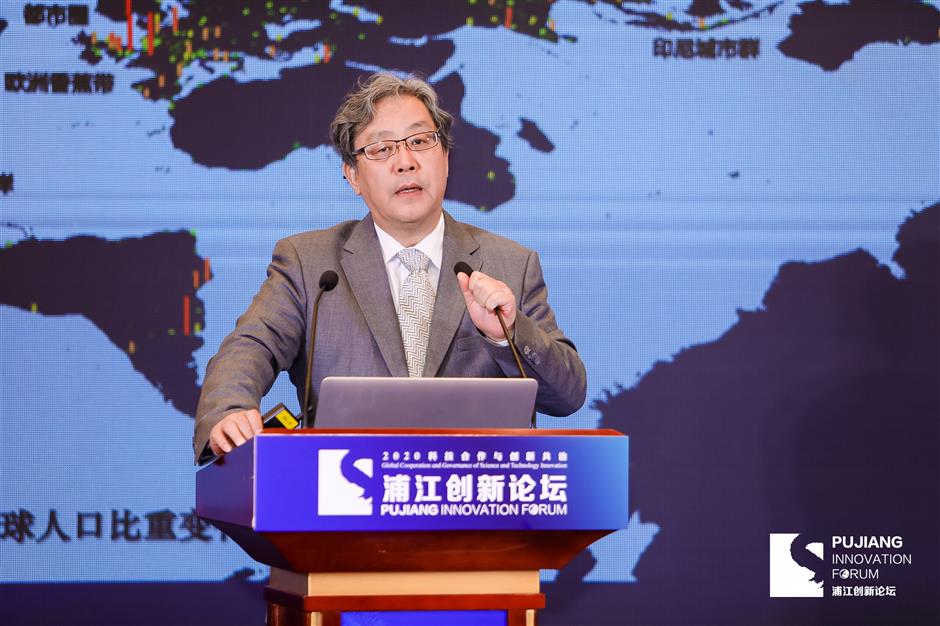 An often-neglected but important factor to make talent stay, he said, is to improve the environment.

He added: “Obviously, pollution and a messy environment drives brilliant minds away.” 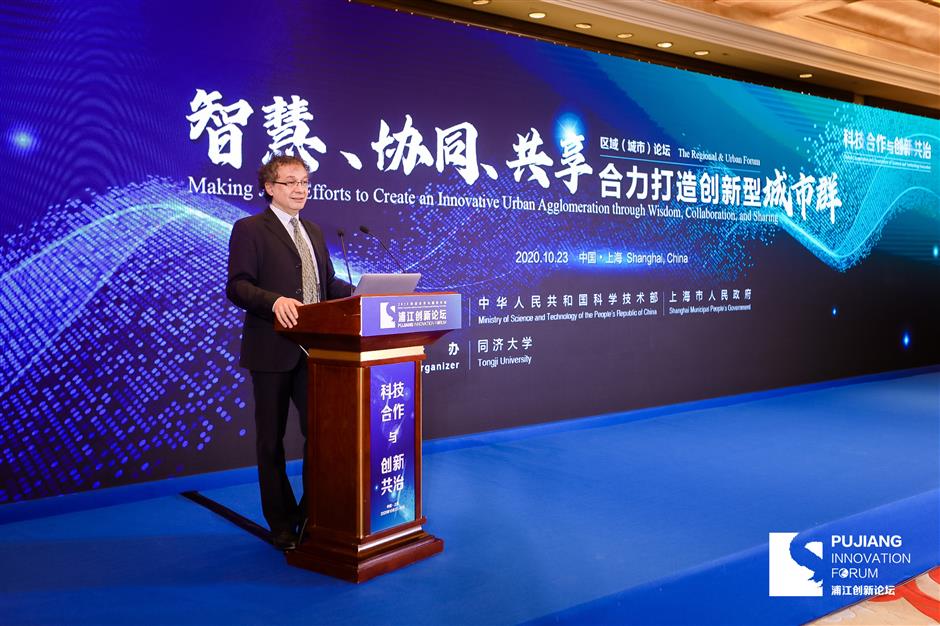 Italian economist Michele Geraci, a former undersecretary of state at the Italian Ministry of Economic Development, calls for more cooperation between China and Italy in his speech.

Italian economist Michele Geraci, a former undersecretary of state at the Italian Ministry of Economic Development, called for more cooperation between China and Italy, and China and Europe.

He said China’s “Belt and Road” initiative should include more countries and promote more cooperation in science, culture and especially public health, the top concern of 2020.

The initiative is not just about moving cargo from Ningbo to Rotterdam, it’s more about the exchange of knowledge, with students and researchers from different countries able to seek cooperation, he said.