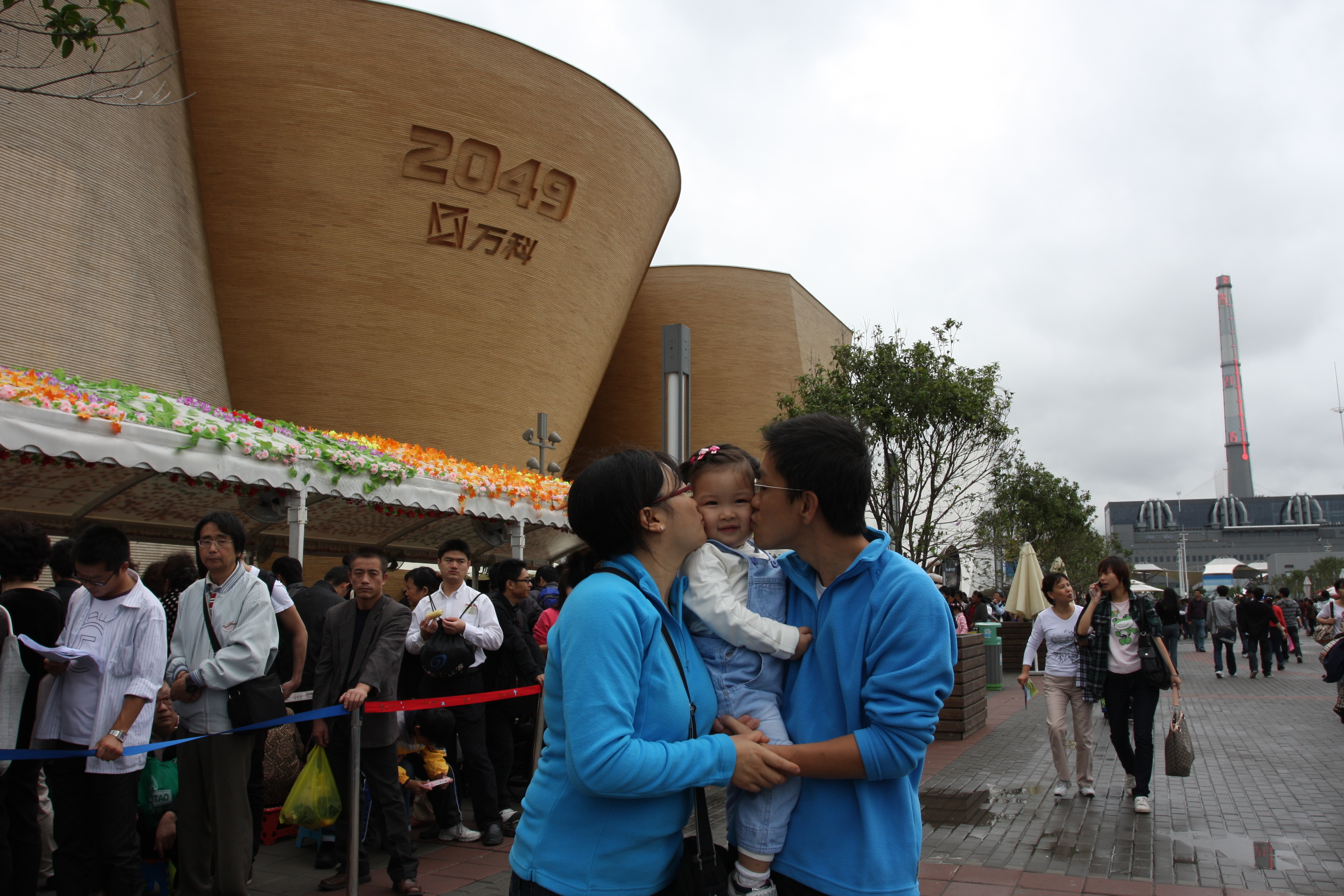 Hundreds of photos of and artifacts from the World Expo 2010 Shanghai are being exhibited at the World Expo Museum in Huangpu District as part of the celebration of World Cities Day.

The exhibition, covering 1,365 square meters, was launched on Saturday at the No. 2 and 3 temporary halls of the museum to celebrate the 10th anniversary of the grand event. The monthlong exhibition is free to the public.

The World Expo between May 1 and October 31, 2010 has so far been the biggest and longest international event hosted in China. Its legacy has influenced the development of the city.

The photo exhibition mainly recalls the exposition from the construction of the Expo site to the 184-day event.

A section of the exhibition introduces World Cities Day, which was initiated by the city government on the closing day of the event. The United Nations designated October 31 as World Cities Day in 2013.