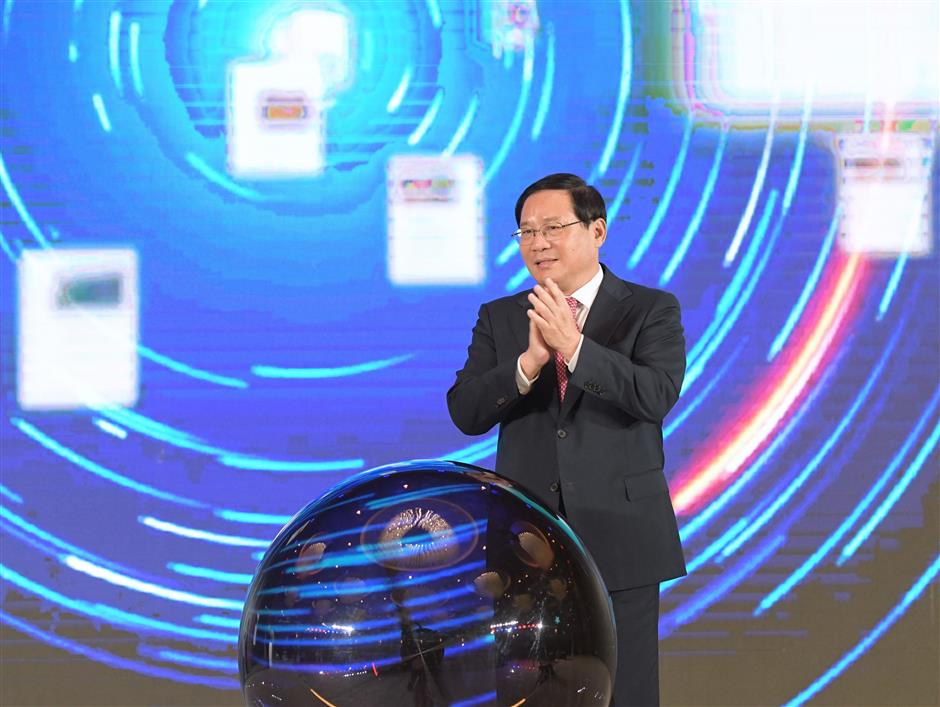 Two local models of urban development have been included in the 2020 Shanghai Manual, which was released on Saturday, World Cities Day.

The English version of the “Shanghai Manual — A Guide for Sustainable Urban Development in the 21st Century” was released at the event venue, the Shanghai Tower, the nation’s tallest building.

The manual selected 20 urban and community cases from across the world to explain the theme of the 2020 event — "Valuing Our Communities and Cities."

“Let’s put our communities at the heart of the cities of the future," Guterres said.

He said the value of communities has been brought into sharp focus during the response to COVID-19.

Urban areas are already home to 55 percent of the world's population, and that figure is expected to grow to 68 percent by 2050, he added.

Shanghai Mayor Gong Zheng said Shanghai is implementing the people-oriented urban development concept raised by President Xi Jinping. Under the great changes happening around the world, everyone should have the sense of a community with a shared future for mankind, he said.

This year’s manual, which has been updated annually since the initial edition was released in 2011, mainly focuses on the connection between community construction and urban quality, as well as their influence on global sustainable development from dimensions of society, economy, ecological environment, urban governance, culture and international cooperation.

The best latest cases from global cities are being showcased in the manual.

“Over 100 urban development cases are collected globally every year and about 20 best are picked up based on the six dimensions,” said Cheng Jian, director with the Shanghai World Cities Day Affairs Coordination Center.

The Shanghai SEEDING campaign which encouraged citizens to raise plants at home and share seeds with neighbors amid the pandemic early this year is among the highlighted local cases.

Initiated by Liu Yuelai, a professor with Tongji University, the non-profit campaign attracted over 200 participants within a week, mainly young local employees working at home.

The Clover Nature School, a non-government organization founded by Liu, teaches planting skills and also delivers seeds, soils and organic fertilizer free when more than 10 residents in a neighborhood are willing to join in the campaign.

"We hope that those who stay indoors for epidemic prevention can feel a taste of spring through potted plants on their balcony or terrace," Liu said.

Another local case is about the opening-up campaign of the Huangpu River waterfront. The city government has developed 45 kilometers along riverside regions on both sides of the river by removing obstacles such as illegal structures and infrastructure.

Other selected Chinese cases include an innovation park in Shenzhen in south Guangdong Province, a community construction in Xiamen in southeast Fujian Province, and historical street preservation in Guangzhou, Guangdong.

The best practices from New York, Singapore, Vancouver, Manchester and Rio de Janeiro are also included in the manual.

The day is expected to greatly promote the international community’s interest in global urbanization, push forward cooperation among countries in meeting opportunities and address challenges of urbanization, and contribute to sustainable urban development around the world, UN-Habitat said.

Experiences in solving the housing difficulties of Shanghai and Singapore will be shared at a forum during the event. Global city representatives and experts will make speeches  online due to the pandemic.

At the main site of the day in Fuzhou, Fujian Province, a declaration was released to implement the people-centered urban development concept raised by President Xi Jinping during a visit to Shanghai last November.

Since the first World Cities Day was launched in Shanghai in 2014 to highlight the theme of the World Expo 2010 — Better City, Better Life — the annual event has been held in Italy's Milan, Ecuador's Quito, China's Guangzhou, Liverpool in the UK and Yekaterinburg in Russia. Events were also held in the Chinese cities  Xiamen, Xuzhou and Tangshan. 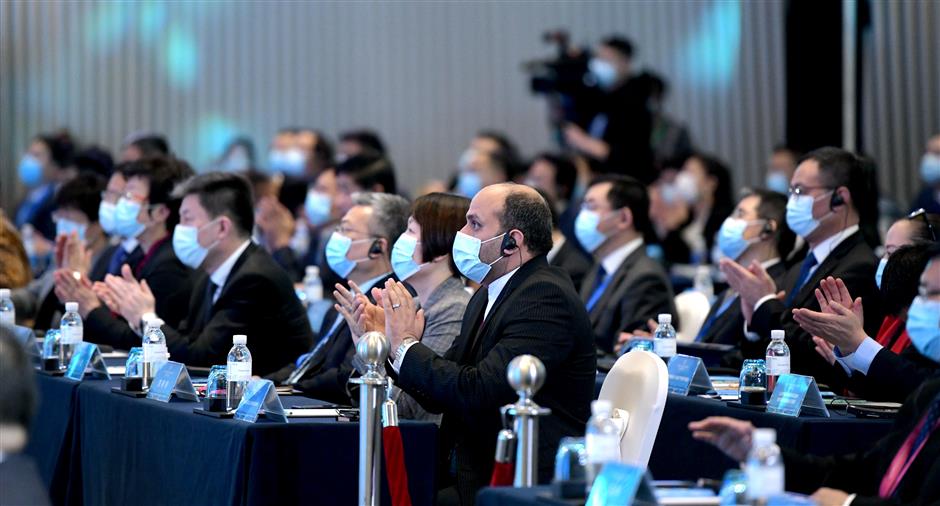 Officials and experts from both home and abroad at the Shanghai Tower.